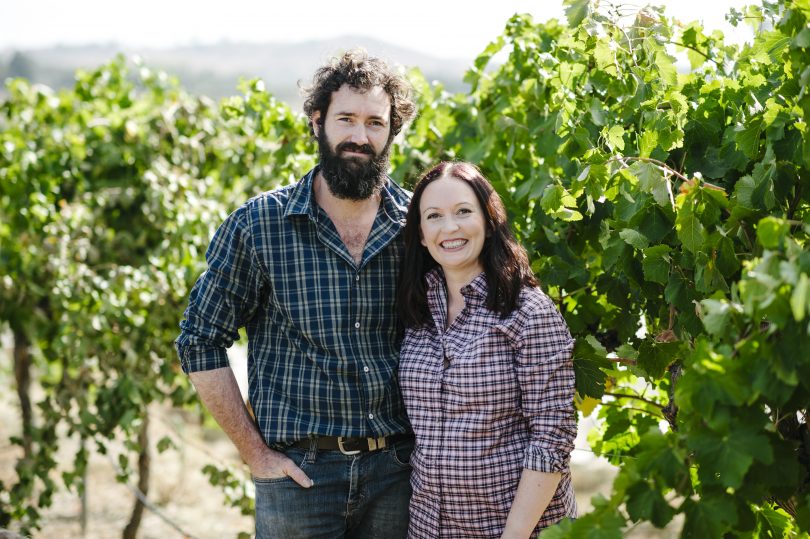 While wineries in the region have just harvested the grapes for their 2021 vintages, the effects of smoke from the 2019-20 bushfires are still lingering (in a good way) for a handful of local winemakers who banded together to make the most of what could have been a bad batch.

Through the smoke, they have risen, with wineries such as The Vintner’s Daughter at Murrumbateman producing a premium wine from the difficult vintage.

Esteemed wine critic James Halliday has just awarded their 2020 Riesling 94 points. However, for those looking to find a bottle, you’re a bit late – all three of their 2020 wines sold out within three months of release.

Winemaker Stephanie, an arts/law graduate from the Australian National University, put her mind to examining every possible way of saving the 2020 vintage.

“It was a big call to spend the money on picking the grapes and then getting them tested,” Stephanie tells Region Media.

“They told us whether the grapes had been affected by smoke but couldn’t tell us exactly how wines made from those grapes would be impacted. There are many factors during processing and fermentation that can affect the levels of smoke compounds present in the final wine.” 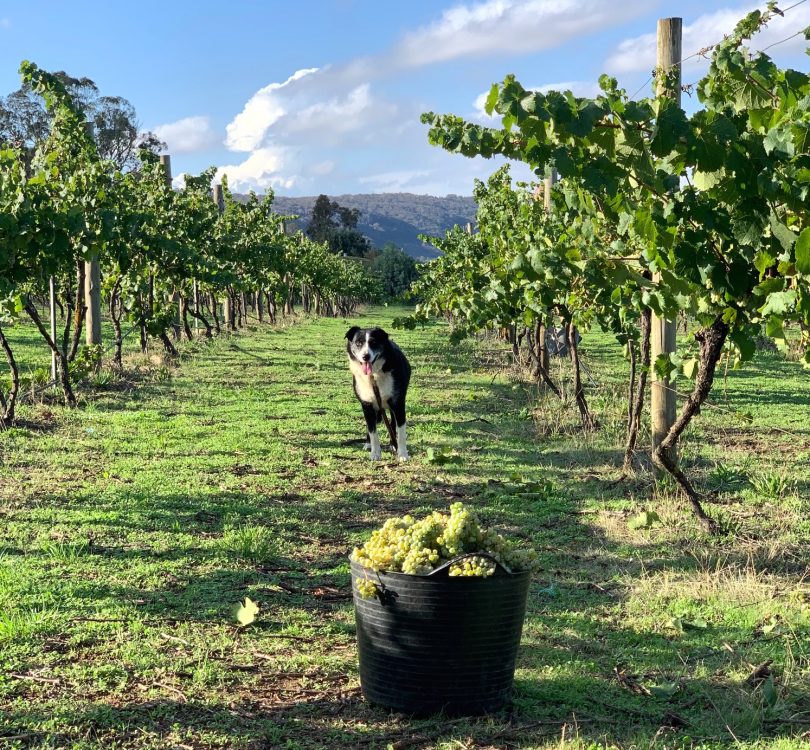 Some of the smoke-tainted grapes from Lake George Winery being eye-off by the winery’s dog Pepper. Photo: Supplied.

The Vintner’s Daughter joined other local vineyards, including Lake George Winery and Mt Majura Vineyard, whose winemakers worked with NSW Wines and the Australian Wine Research Institute (AWRI) in Adelaide.

Sarah McDougall of Lake George Winery boarded a plane for South Australia with a precious cargo of smoke-tainted grapes.

“It ended up being a great learning year for us,” Sarah said. “Getting our grapes tested showed that all was not lost, but it also showed how beautifully our winemakers worked together.”

Lake George Winery made a pinot gris and a shiraz rosé from about 15 per cent of their harvest. Some was distilled into a gin and some made into verjuice, which Sarah says has been very popular for making cocktails.

Now, the smoke-tainted grapes have been bench-marked by the Australian Wine Institute as a test case for the rest of the world about how grapes tainted by bushfire smoke can still be made into quality wines. 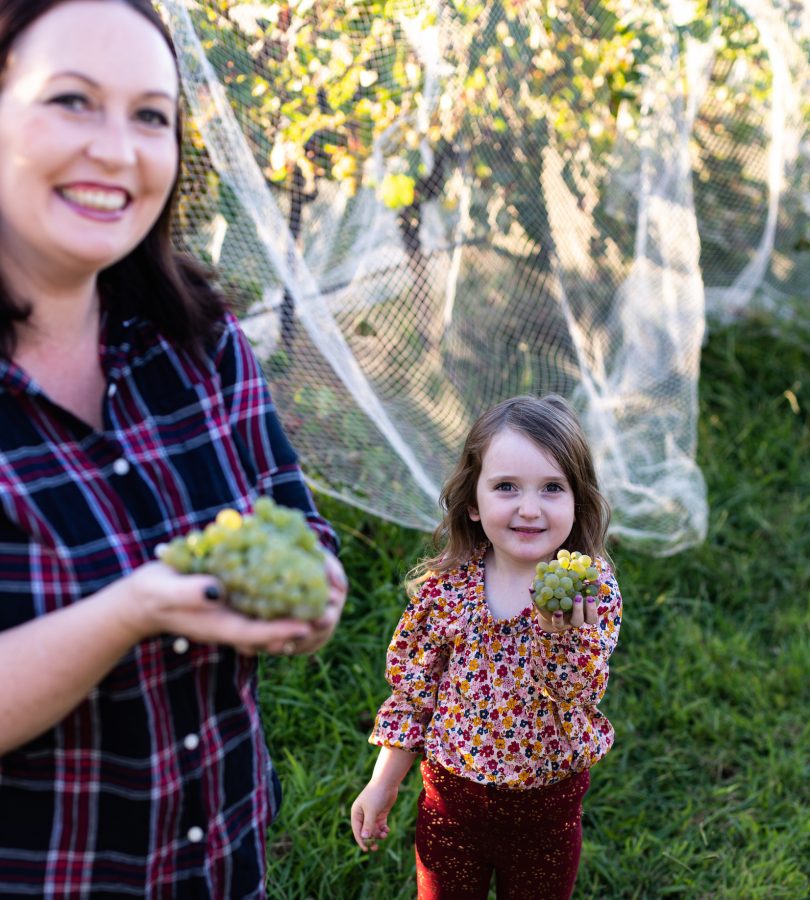 Stephanie was also pregnant with their second child during the bushfires, and she and husband Ben were determined to produce something from their grapes after discovering only 90 per cent of the harvest, including all of their red grapes, could not be salvaged.

This was mostly because skin contact is important in red winemaking to impart flavour and colour. However, a large proportion of smoke compounds are contained in the grape skins. Fortunately, their trial ferments for riesling, Gewurztraminer and chardonnay were promising while their kitchen table was full of mini winemaking experiments.

“At the time, I was seven months pregnant and so my taste and sense of smell were very heightened,” Stephanie says.

“However, we still wanted a second opinion before release, so we sent the final wines to a regional panel of winemakers trained by the AWRI to detect smoke taint. When these results came back as negative, we were ecstatic.”

She said it was the simple winemaking techniques that proved most effective. This included handpicking, cooling the grapes, gentle free-run juice extraction, minimal skin contact and some minor carbon fining.

“As long as there’s no extended skin contact, white wines do not normally suffer from smoke taint, and there is none here. Still developing, and will jump out of its skin in five years,” was his review.

Stephanie said that their yields were already significantly down after a drought, but they were still excited to have something to show for the 2020 vintage, however small.

“It will be nice to open a bottle of these wines from our cellar on our son’s 21st birthday and tell him about the extraordinary year he was born in,” Stephanie said. 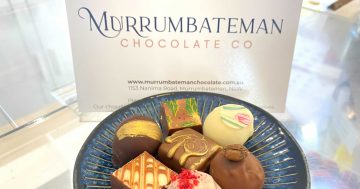 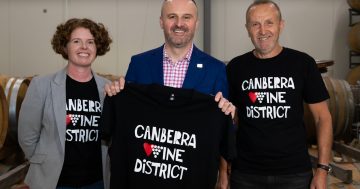