How to raise funds for your charity or community organisation 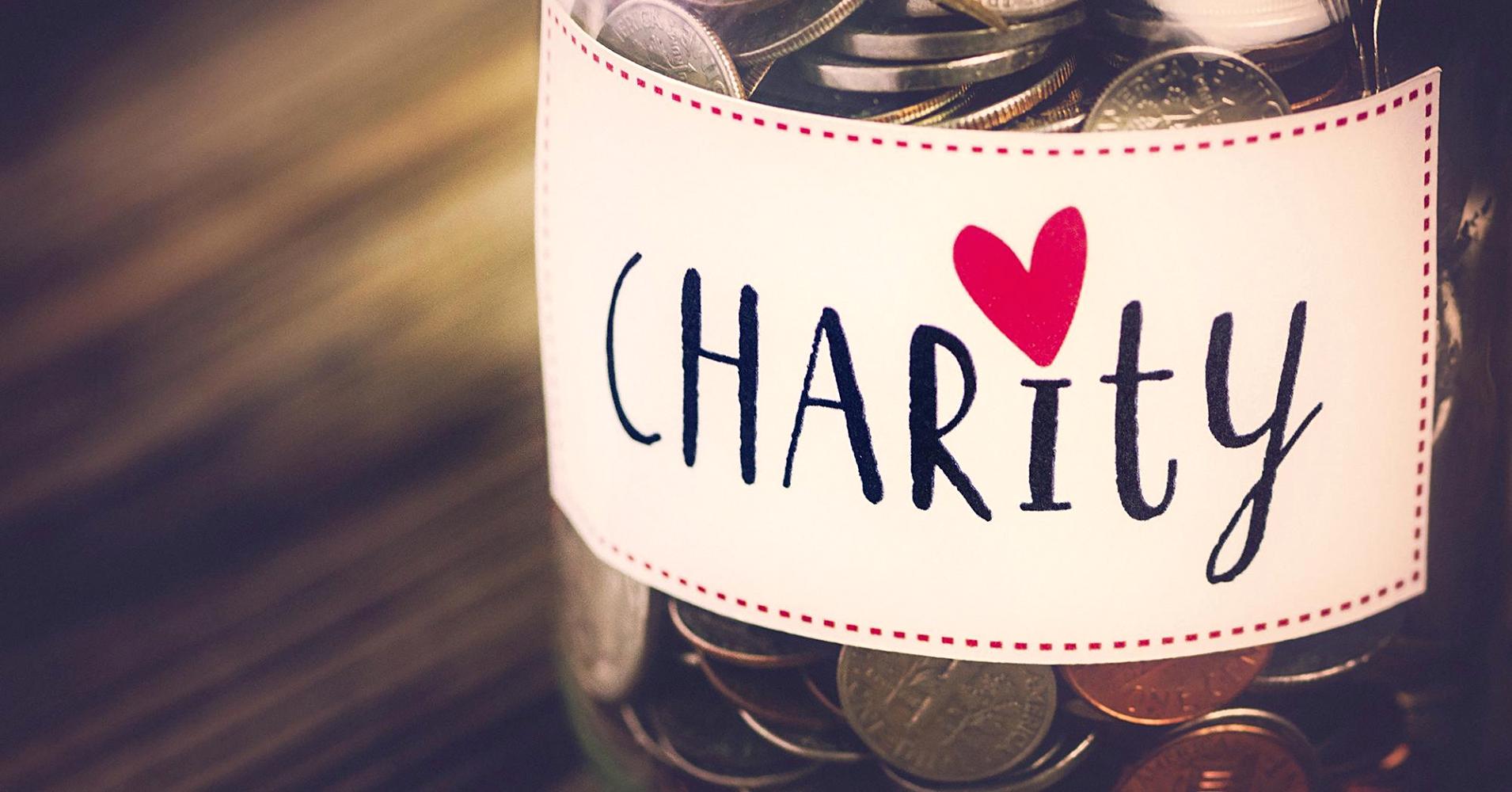 Raising funds for a charity or community organisation can be hard work.

It’s not that Canberrans aren’t generous. In fact, according to the latest NAB Charitable Giving Index, charity donations grew by 6.3% between 2015 and 2016. Residents in Deakin were crowned the most generous with an average donation of $258 per person, and O-Connor was named the most generous suburb by percentage of income.

But people can only be generous when they know who you are and what your organisation stands for. And if your charity has no marketing budget, how do you get the word out and start raising money?

According to Giving Australia, the answer may lie in your ability to embrace new technologies: “In response to the decreasing effectiveness of traditional approaches, many charities are investing in technologies making it easier to give through online or digital giving.”

There are a number of ways to go about this (such as Crowdfunding websites), but often charity organisers find themselves as just another number in a line of hopeful not-for-profits hoping to raise money.

“Charity organisers often find that Canberra businesses are very generous when it comes to supporting local causes,” says Rob. “And while they may not be able to donate lots of money, they can donate goods and services which are as good as money once sold.”

According to a Giving Australia study, Australian business gave $6.2 billion to charities between 2015 and 2016. 35% of that was through goods and services, rather than financial donations. All things considered, it seems to be a no-lose situation for all. The charity gets a valuable product or service voucher that can be auctioned off for money, and the business gets a tax write-off plus a valuable opportunity to position itself as a charitable organisation. 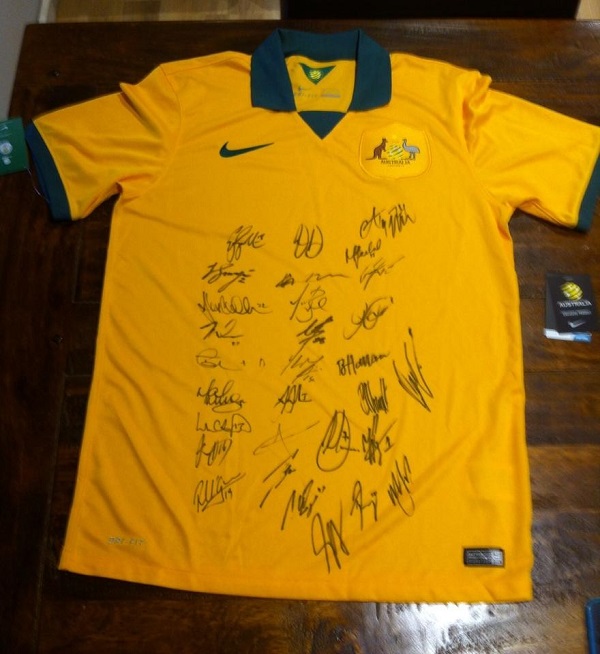 Allbids have been helping charities turn product and service donations into cash for years. Rob says Allbids services enable a charity’s silent and live auctions as part of a community event or charity dinner to reach not only the people in the room, but their database of 150,000 buyers Australia wide.

“We come out to the event and set up screens so people can see what they’re bidding on,” says Rob. “Then they can either bid online on phones or tablets, or via SMS until the hammer goes down.”

This will be happening at the Karinya House Charity Gala Dinner on May 5, with the auction items available on Allbids for two weeks before the event, and the final hour of the auction live at the gala.

One charity organiser who can’t speak highly enough of Allbids is Martin Fisk, CEO of Menslink.

Menslink is a Canberra based charity which supports young men aged 12 to 25. They provide a range of free services such as counselling, volunteering, and mentoring, and started the Silence is Deadly campaign in partnership with the Canberra Raiders.

“All Menslink services are free because we never want a financial consideration to get in the way of a young man receiving help,” says Martin. “And Allbids and the Canberra community are a big part of helping us provide those free services to young men and their families.

“Allbids helps us reach audiences well beyond the capacity of Menslink. We’re a very small charity, but having this platform enables us to achieve much better results than what’s possible with our own resources.”

Last year, Martin and his team received a big donation from The Canberra Raiders: dinner with Ricky Stuart and the Raiders’ leadership team. They auctioned it off on Allbids and a die-hard Raiders fan from Sydney was the winning bidder.

“It was really nice,” says Martin. “He and five of his family and friends came down and had a wonderful experience. We couldn’t have come close to achieving the financial result nor the reach and exposure we have had with auctions like these without Allbids.”

Rob says no charity or fundraising activity is too large or small. “Give us a call or send an email and we can find a way to help you sell your donations. And it doesn’t have to be elaborate or expensive products and services. We can pretty much sell anything – from gym memberships, artwork and books, to keynote speaker and photography sessions!”

To view products Allbids are currently auctioning for charities, visit Allbids.com.au. The Canberra Raiders-Ronald McDonald House charity auction is now on! Visit to bid on your favourite jersey, but be fast because it ends this Friday (7th April).

Can you help McGrath raise more funds for our farmers?

@The_RiotACT @The_RiotACT
ACT Labor may have presided over continuing poor hospital performance but the ACT AMA remains sceptical of Liberal plans to halve waiting lists and how they would attract more health professionals to Canberra https://t.co/tpWuDaGSYZ (52 minutes ago)