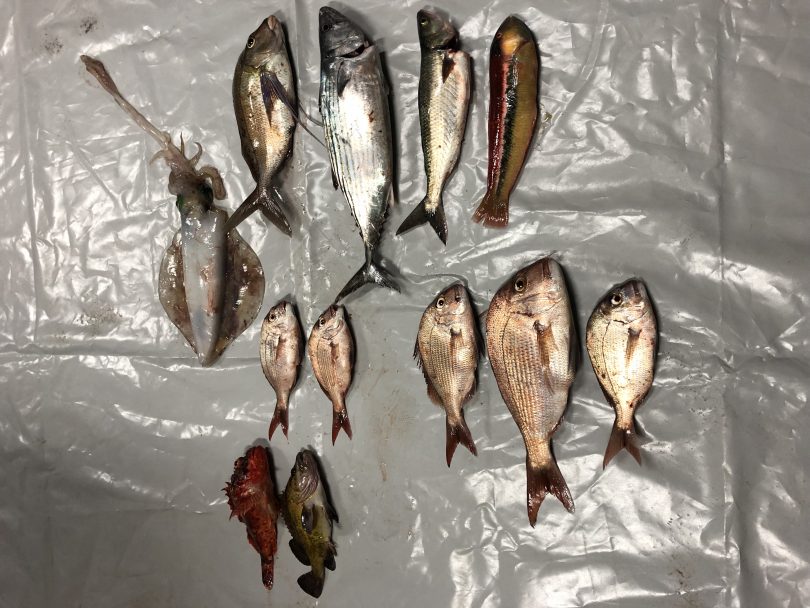 A Canberra man suspected of illegally selling fish has been nabbed at Batemans Bay.

Director of Fisheries Compliance, Patrick Tully says the man was observed allegedly exchanging fish for a quantity of cash at Hanging Rock boat ramp, without a commercial authority.

“Any person convicted of such an offence could face a maximum penalty of $110,000 for taking fish for sale when not the holder of a commercial fishing licence,” Mr Tully says.

NSW Food Authority CEO Dr Lisa Szabo says rules and regulations regarding the illegal sale of fish are in place for a reason.

“The illegal sale of seafood by unlicensed fishers not only poses a health risk to consumers, it also threatens the reputation of the legitimate NSW seafood industry who invest vast amounts of time and money to produce a safe product,” Dr Szabo says. 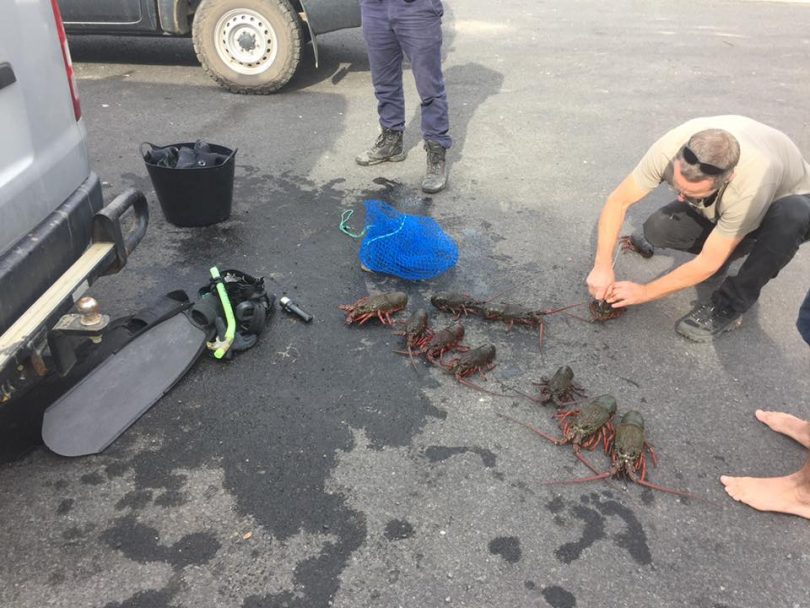 In another incident near Batemans Bay, fisheries officers targeting illegal lobster fishing apprehended a 37-year-old local man who was found in possession of 11 Eastern Rock Lobsters, one of which was of prohibited size, after diving at Garden Bay in Malua Bay.

“The daily bag limit and possession limit for Eastern Rock Lobster is two, these limits are to stop unlicensed fishers from accumulating large quantities of these high-value species so they don’t end up on the black market and threaten the livelihood of licensed operators,” Mr Tully says.

“The man is expected to be issued with a court attendance notice where he could face maximum penalties of $66,000 in fines or 12 months in prison, or both.”

“While many legitimate seafood businesses use social media to market their products, consumers should make sure they don’t buy fish from illegal, backyard operators, who are easy to spot,” Mr Tully says.

“Fisheries officers have recently prepared two offence briefs relating to illegal sales online and it is planned that the sellers will be issued court attendance notices.” 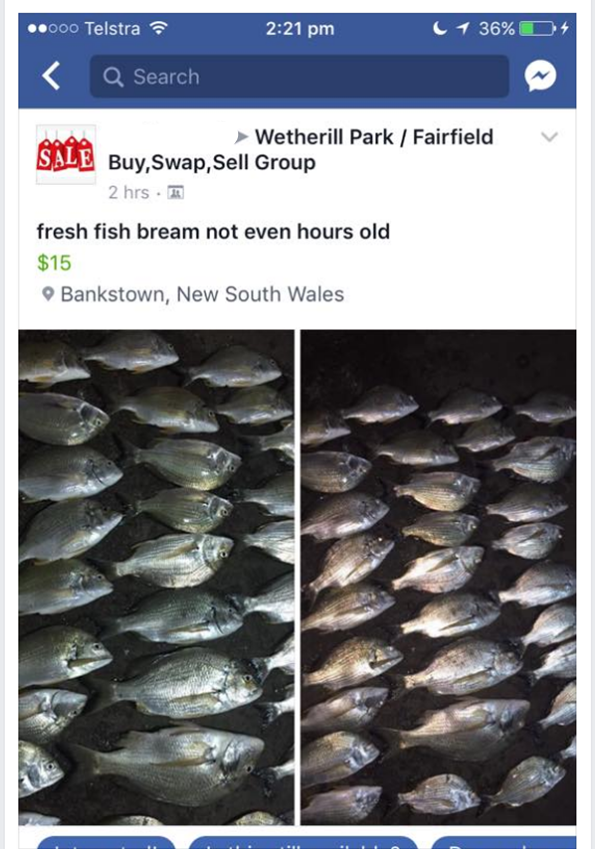 Anyone spotting illegal fishing activity can call the Fishers Watch phone line on 1800 043 536, make a report via the NSWDPI website, or via the free FishSmart NSW app available from the App Store or Google Play.

Has nothing to do with food safety. You can’t even go buy seafood directly from licenced commercial fishing vessels when they come into the docks any more. This is ensuring the seafood mafia get their cut of everything.

If these people had exceeded bag limits, fine them for that, no problem. Fining people because their catch didn’t go through the Sydney fish markets is nonsense. Waste of resources to make sure a private organisation isn’t being cut out of the loop.

Joshua Andrew Morgan - 41 minutes ago
Jayne Denise or just CAN the TRAM View
Jim Jim - 1 hour ago
Paula Simcocks I’m in Downer and I didn’t see the $150 rebate that was claimed to be for all and supposed to be listed on... View
Paula Simcocks - 3 hours ago
Liberals letterboxed Downer saying no rates cuts - we pay rates there and have cuts View
Property 7

Stephen Esdaile - 4 hours ago
Can't vote Liberal, not voting Labor or Green. Looking at what the progressive are offering.... View
Frank Koch - 6 hours ago
Phillip Business Community well said View
Martin Miller - 9 hours ago
Charny Barney no 'whackadoodle ideas here . He's just plain arrogant to those who disagree with him. There is no real consult... View
News 42

Jak Kanard - 6 hours ago
If this is true, and not compromised by the buffoonery masquerading as ‘government’ in the ACT, bring it on ! View
Emerson Yang - 9 hours ago
Jack Gabriel decent sale prices View
Opinion 1

Wallagoot Lake fish kill not seen in at least 25 years

Another coastal waterway in distress, hundreds of fish dead near Moruya

Over 1,150 reports of illegal dumping trashing the territory