Collaboratively and competitively delivered across the nation
22 November 2022 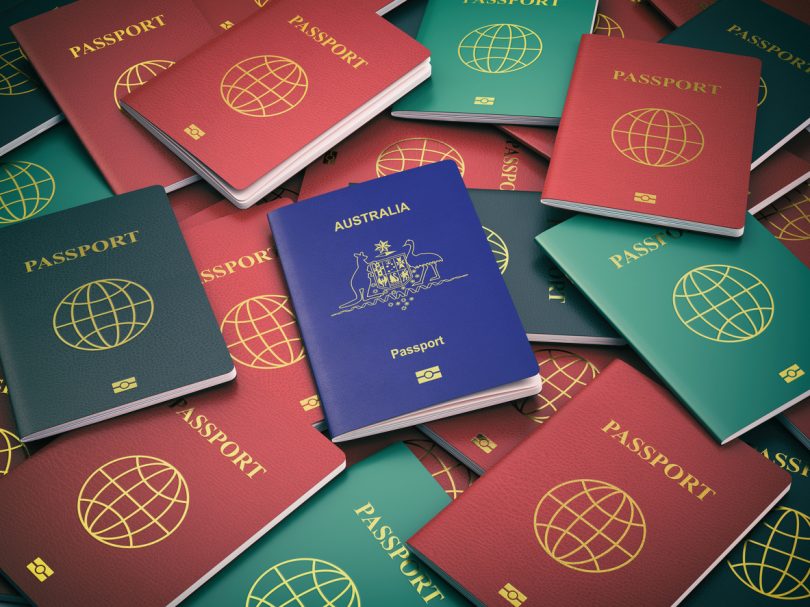 Australia’s migration system is being reviewed and the man leading the review says it’s definitely time for new policy.

Former top bureaucrat Martin Parkinson has told a Committee for Economic Development of Australia (CEDA) audience that the nation’s current migration system is no longer fit for purpose.

Dr Parkinson, who has headed a number of federal government departments, including Prime Minister and Cabinet, Treasury, and Climate Change, has been tasked with reviewing the system.

The system also needs to be overhauled in order to cut through the huge backlog of legitimate visa applications for people seeking to relocate to Australia for employment and other reasons.

Dr Parkinson told CEDA last week that the review was overdue and he was determined to find a simpler and fairer system.

“(The review will be) trying to develop a strategy, to ensure the migration system serves our national interests, and complements the skills and capabilities of Australian workers,” he said.

“A key part of what we’ve got to do is be clear about the objectives of the migration system and use that to guide our approach to future reform.”

Terms of reference for the review state that the trio must develop a “holistic strategy” that outlines a purpose, structure and the objectives of Australia’s migration system to ensure it meets the national interest in the coming decades.

Immigration Minister Andrew Giles told the same audience that the backlog in the processing of visa applications was a consequence of “deliberate neglect” by the former Coalition government.

He added that since Labor came to office this year, visa applications for healthcare and education workers were now being assessed in days instead of months.

Shut the doors and fix the housing crisis that has been created by bringing in 200k people every year. There are plenty of people here to fill all jobs, we don’t need more skilled migrants to work in supermarkets and collect shopping trolleys.

Albanese said nix about immigration, in May. No sooner elected, he has unilaterally imposed all-time highs of 235,000 net migration and 195,000 permanent. It’s the height of contempt for voters, to top it off now with a fake “migration review”.