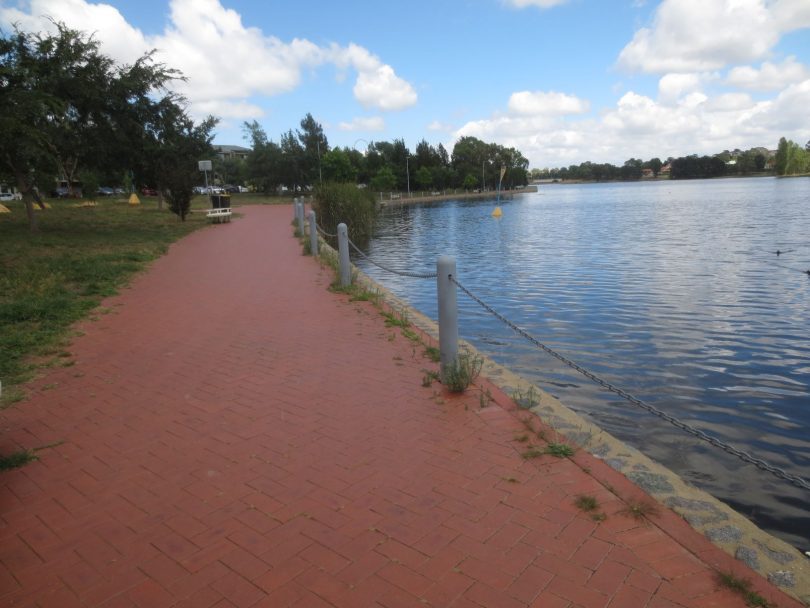 Uncertainty still remains over when more parking will become available at Yerrabi Pond after the ACT Government knocked back calls to provide Gungahlin residents with a timeline for the project.

Liberal MLA for the Gungahlin-based electorate of Yerrabi, Leanne Castley, called on the ACT Government to immediately explain why extra parking along Nellie Hamilton Avenue that was planned in 2013 has not happened, and to provide a timeline by the end of August 2021.

But the government watered down Ms Castley’s motion in the ACT Legislative Assembly on Wednesday, 12 May, saying it would continue to consult with the Gungahlin community on how to improve the pond.

“No more talk – I am on my feet to urge this government to act,” she said.

“Show you back business by providing the parking you planned for eight years ago.

“We do not want to lose any more businesses from the Yerrabi Pond foreshore because this government continues to sit on its hands.” 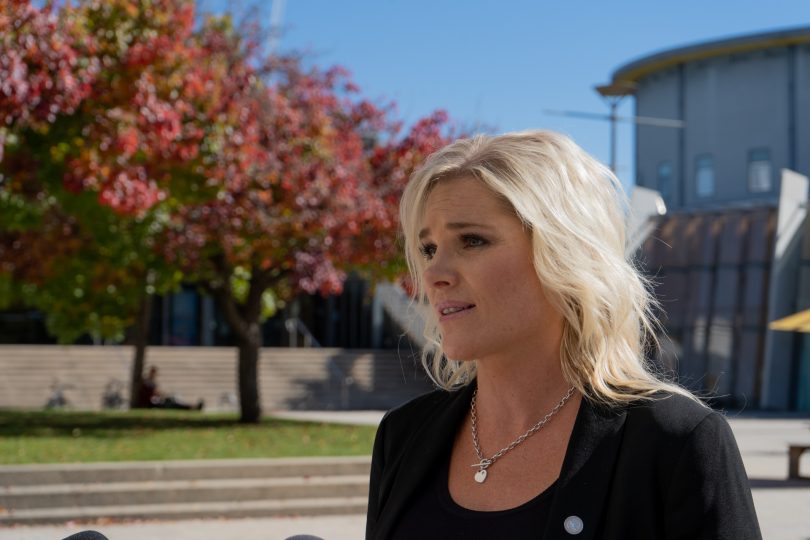 A petition with more than 1000 signatures was lodged in April this year by John Beagle from the Friends of Yerrabi Pond group.

It detailed the urgent need for better parking, toilets and lighting, as well as improved community facilities such as barbecue areas.

The amenities at Yerrabi Pond have not been upgraded – and have since become neglected – from when they were built in 1999, said the petition.

The ACT Government’s amendment noted that parking remains a challenge for business owners, some of who have chosen to relocate.

The amendment angered Ms Castley, who rebuked the use of the term ‘relocate’.

“If the dollars and customers are not coming in, and if the parking is insufficient and patrons go elsewhere, business owners reach the stage where they have no choice but to relocate or shut up shop,” she said.

The ACT Government is currently consulting the community on recreational areas at Yerrabi Pond through YourSay ACT.

The YourSay site is currently receiving feedback on how the foreshore can be enhanced and what improvements – such as more seating and bins, improved paths, enhanced landscaping and additional amenities – can be made to improve access and social events held at the pond.

Three ‘pop-up’ sessions have been held at the foreshore since the start of May and consultations are due to close on 4 June, 2021.

A report will consolidate the feedback and be released by mid-to-late 2021.

You can provide feedback about the Yerrabi Pond recreational areas here.

The smelly toilets are a bigger issue for me.

WALK to it people!

Perhaps the money has been used elsewhere?

Rhonda Maxwell well if the Liberals had gotten in at the last election they would have spent all the money on giving kids free trees to plant all over Canberra and all those wonderful airy fairy ideas that really wouldnt have done anything to fix any problems haters of the tram keep yelling about… so either way the parking issue would still have been there ..

Linda Stapleton you mean the tram that runs mostly les than 1/2 empty most days??

There are/were shops there? Maybe a bit of advertising might be the problem rather than lack of parking…I lived close to that area for some years and had no idea it had a commercial side of the area… ADVERTISE guys, sell yourselves and let the world know you are actually there and you might not have lack of customers..just a thought 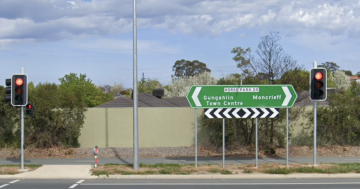 'Unbearable' noise drives Gungahlin residents inside or away from the area: Opposition