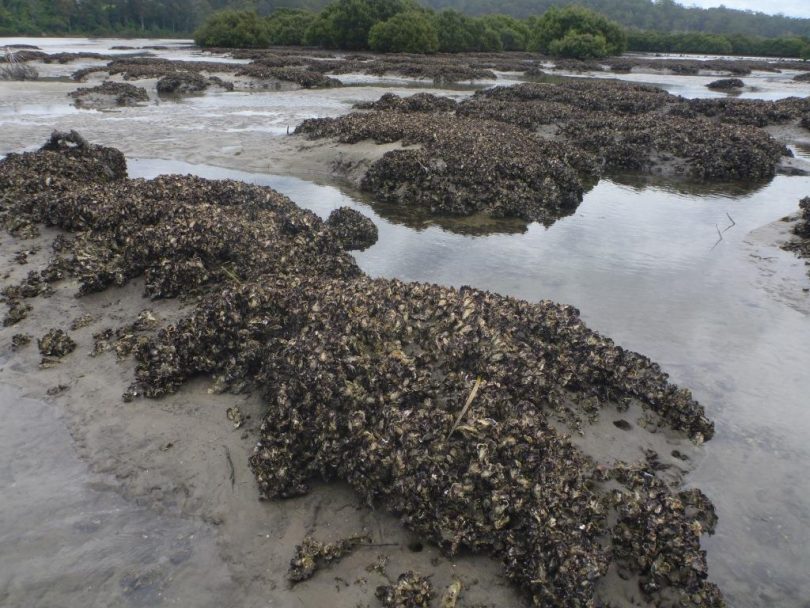 The NSW oyster industry has committed itself to playing its part in restoring natural oyster reefs along the state’s coastline.

Oyster reefs once covered vast areas of the intertidal and upper subtidal regions in many NSW estuaries, however, it is estimated that 99 per cenr of oyster reefs in Australia are now extinct.

Small natural oyster populations still exist in most bays and estuaries but at very low densities compared to the pre-European period. 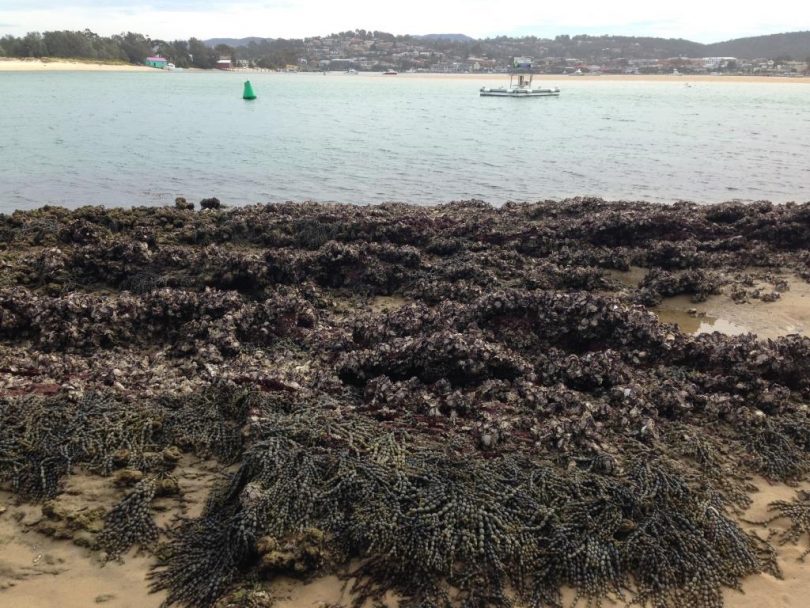 99 per cent of Australia’s oyster reefs have been lost, this one at Merimbula is part of what remains. Photo: Jillian Keating NSW DPI.

At the recent NSW Oyster Conference in Forster on the Mid North Coast, the NSW Department of Primary Industries (DPI) presented survey results from oyster farmers to the 270 delegates.

Kylie Russell, DPI Senior Fisheries Manager says the results are a pledge of support in helping restore the marine ecosystem.

“The once significant role of oyster reefs in filtering water, protecting shorelines and supporting productive estuaries has been largely lost,” Ms Russell says.

“Most of the loss occurred more than 150 years ago, so community awareness about our oyster reefs is very low.

“From January to June the DPI invited NSW oyster farmers to be part of a survey which canvassed their knowledge of natural reefs and views on oyster reef restoration.

“Through their extensive understanding of the estuaries they work in, oyster farmers across the state have provided a wealth of information to help identify remaining oyster reef locations.

“This information is a key component in planning for future restoration opportunities.

“The oyster industry is an important stakeholder for the NSW Oyster Reef Restoration Project – the first large-scale pilot project for the state and a key action funded under the NSW Marine Estate Management Strategy.” 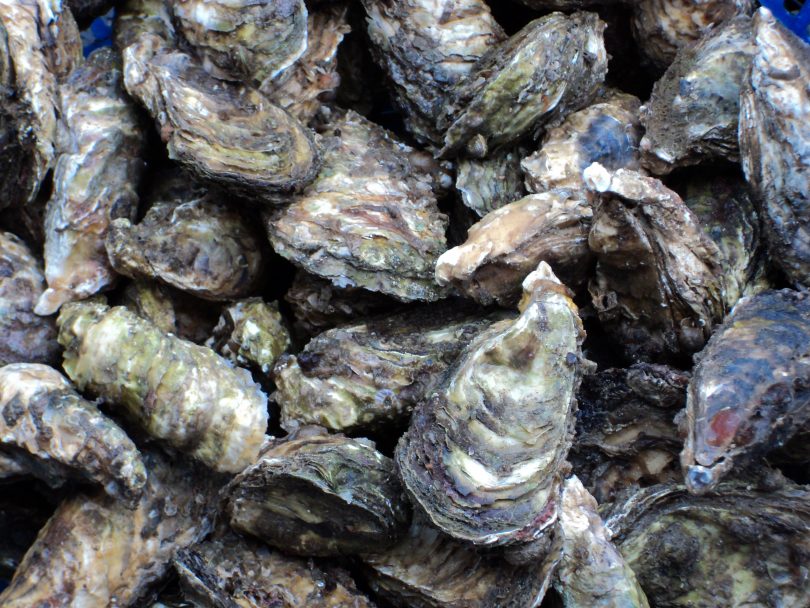 The survey also highlighted industry concerns and drew on farmers’ expertise in improving the practicalities of future restoration efforts.

“The response rate to the survey was outstanding with nearly 100 farmers, representing 30/32 oyster production estuaries participating, and we’re very thankful to them for this enthusiastic response,” Ms Russell says.

Farmers have assisted with identifying and describing 102 oyster reefs across the state and have shown strong support for the project overall.

The survey revealed 97 per cent of participants offered further assistance to the team to locate reef – 81 per cent revealed a keen interest to learn more about oyster reef restoration and 71 per cent expressed a willingness to participate in future restoration projects.

In terms of concerns expressed, 30 per cent of farmers raised a number of points including the potential for reefs to shelter disease and pest species, particularly Pacific Oysters, and their ongoing management of likely competition for cultivated oysters, impacts on current leases, and effects on farming infrastructure and stock.

You can read the full report at the Marine NSW website.

The survey results will help inform DPI and other reef restoration partners about where to direct future efforts, how best to continue collaborating with farmers and incorporate any industry-specific concerns in future planning decisions. 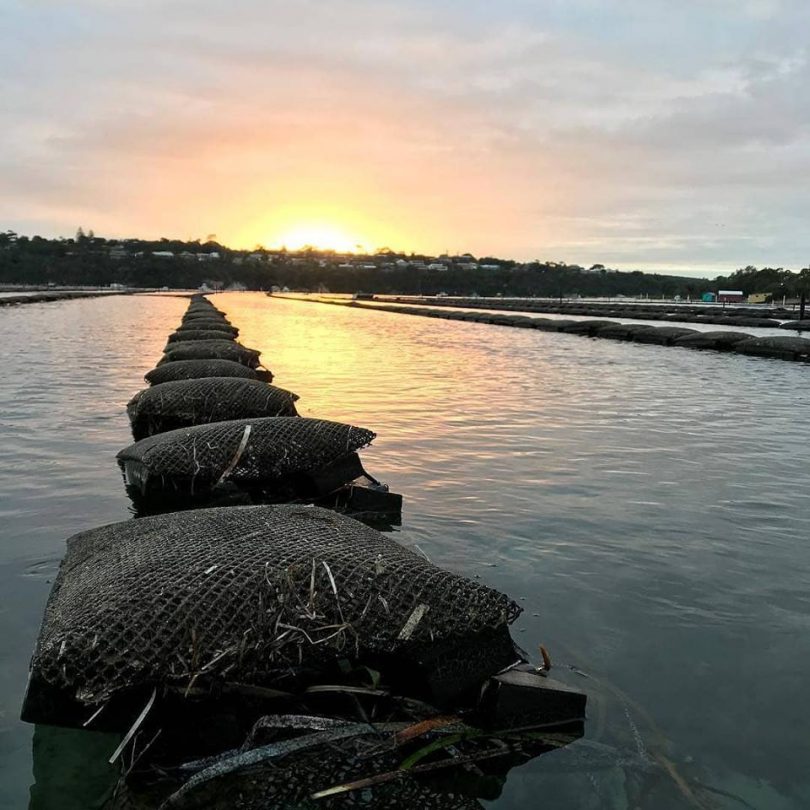 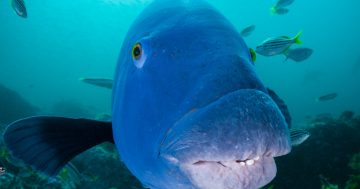