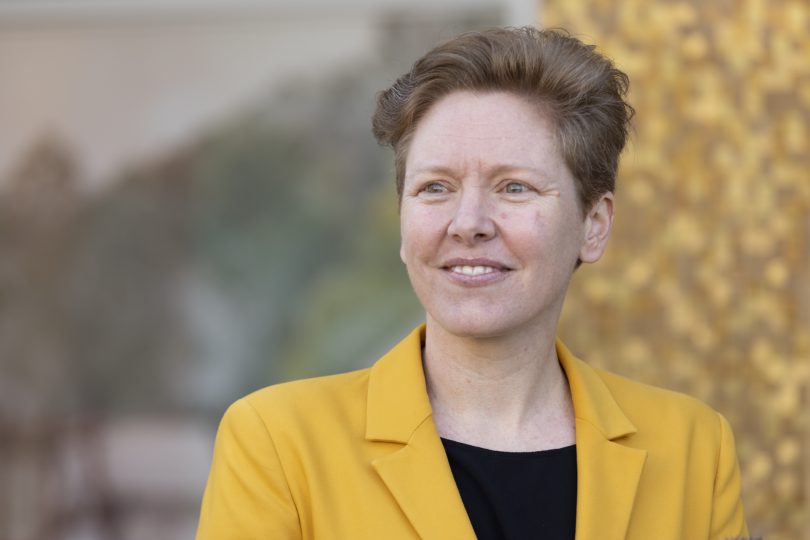 ACT Victims of Crime Commissioner Heidi Yates said the bulk of the people who use the Intermediary Program are young people. Photo: Michelle Kroll.

A program to help vulnerable witnesses provide evidence before the justice system has assisted more than 150 Canberrans between the ages of four and 92 in its first year.

Two-thirds of the matters related to sexual assault crimes and the bulk of people accessing the Intermediary Program are children and young people, ACT Victims of Crime Commissioner Heidi Yates said.

“Unfortunately we know that predators consistently target the very young or the vulnerable believing that they won’t be able to report what has happened,” she said.

“With the help of a witness intermediary, even a very young child or those with language and cognitive delays can now explain what has happened to them, or what they witnessed.

“With their training in speech pathology, social work, psychology and child protection, our intermediaries have helped witnesses to navigate a range of intellectual and physical communication barriers so their voices can be heard.”

The 24/7 program is run by the Human Rights Commission and includes two full-time intermediaries who help children and adults who may have trouble communicating and providing evidence, such as from language barriers, mental health issues or learning disabilities. 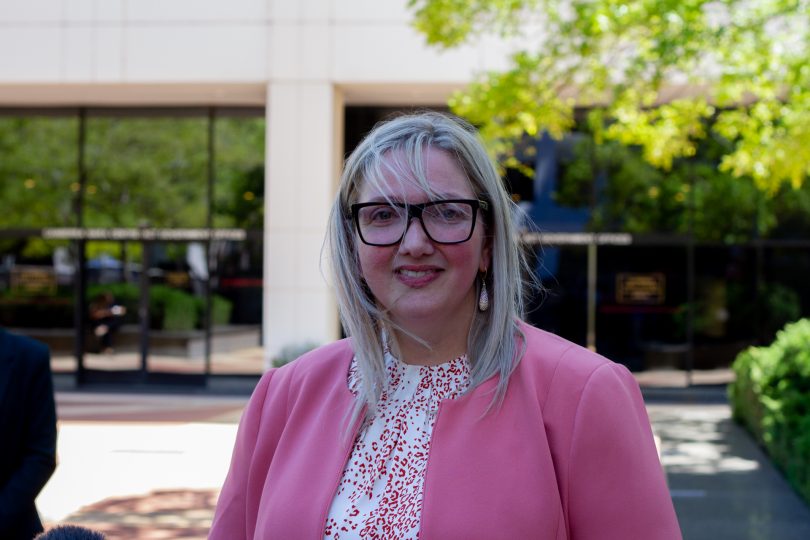 Sarah Cocco is one of the two full-time intermediaries and said she works to ensure that witnesses are able to feel heard throughout the process.

“My assessment is always focused on how they can best tell their story and it might be in that that we best work out ways that their stress or anxiety levels might be mitigated,” she said.

“This might be through the use of distractor items or communication aids or tools that can assist them to regulate their emotions.

“It is not my job to compel witnesses to speak but I can, through my communication assessment, look at what assists them to feel comfortable.”

The program was also lauded by ACT Policing’s Manager of Criminal Investigations Scott Moller, who said the program had opened up a new avenue for justice through the professional communicators compared to the historical reliance on a police officer’s experience in dealing with witnesses.

“I think it has been set up really well – we have access to people when we need them at the time of the investigation which is really critical for us,” he said.

“For me moving forward it is about broadening the program and utilising it in much broader investigations.”

READ ALSO Too poor for lawyers but too rich for legal aid, the justice gap Legal Aid is trying to service

The program was originally only for vulnerable children and sexual assault investigations before the scope of the program was broadened.

Mr Moller said he would like to see the program expanded further and include any investigations, such as homicide, as well as for victims of violent crimes.

The Intermediary Program commenced in the ACT in January 2020 following a recommendation of the Royal Commission into Institutional Responses to Child Sexual Abuse which handed down its final report on 15 December 2017.