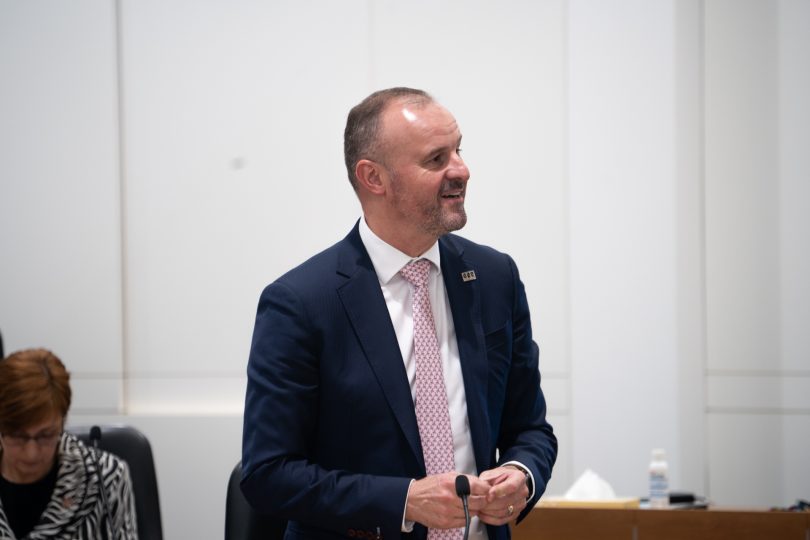 Chief Minister Andrew Barr said a proposal to bring international students back to the ACT remains on the Commonwealth’s desk. Photo: Dominic Giannini.

The ACT is still waiting for Commonwealth approval to return international students to the Territory despite NSW announcing its intention to bring overseas students back through a pilot program.

The NSW pilot program would have students quarantine at a student accommodation hub and pay their own way. The NSW Government said the first of these sites had been chosen and contract negotiations were well advanced.

The pilot program would allow 250 international students to arrive in Sydney each fortnight. The plan is being developed by NSW Health and NSW Police.

Chief Minister Andrew Barr said the ACT has had numerous proposals knocked back by the Federal Government in the last year already, while another remains on the Prime Minister’s desk.

The NSW pilot is yet to be approved by the Commonwealth but the issue is discussed at almost every National Cabinet meeting, Mr Barr said.

The ACT Government welcomed the NSW announcement, saying it hoped the proposal received Commonwealth support to establish a precedent to return international students.

“Our universities should be able to secure accommodation places in the NSW facility in the near future to allow for the safe return of some of our international students,” an ACT Government spokesperson said.

“The best way to repatriate students directly into the ACT is for the universities to partner with approved COVID-safe quarantine facilities in Canberra that meet the minimum quarantine facility standards approved by National Cabinet.” 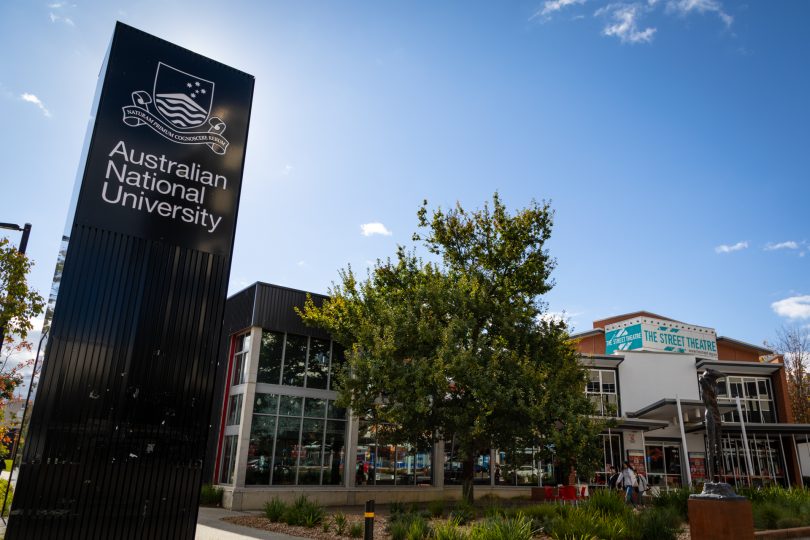 The Australian National University had previously offered to quarantine international students on campus but the measure was knocked back by the ACT Government which said it would be unsuitable as it did not meet national requirements.

NSW said it would take students on top of its cap of 3000 arrivals a week.

Mr Barr said universities could apply to use appropriate quarantine facilities like the Pacific Suites Hotel that the ACT used for repatriation arrivals. However, they would need to also compete with hotels vying for tourist dollars.

The other major problem facing universities is the current requirement for arrivals to enter quarantine at their port of entry, Mr Barr said.

This may necessitate charter flights to Canberra as the ACT is not currently taking any repatriation flights.

Commonwealth officials and diplomats are still able to undertake their mandatory quarantine at home with the help of ACT Health.

Mr Barr previously floated the idea of the ACT receiving one flight of international students for every repatriation flight to help boost the Territory’s education sector.

According to Mr Barr, each international student contributes around $50,000 to the local economy and education is the ACT’s first billion-dollar export industry.

All the key players involved in this seem to have been unaware are they are ignoring that Chinese students are not going to return to Australia whatever the COVID 19 situation is:

The storyboard from the unis is that these are “extra” flights into “extra” quarantine. But actually, the first priority should be the 35K citizens locked out, and the rest of us who are locked in.

Visibly, “ANU Real Estate Corp” was over-exposed to the over-seas market. They’d do well to diversify. Mr Barr, it has been shown again and again, that the “export earnings” are way over-stated.

I think at the moment our biggest export industry is recycled waste paper. 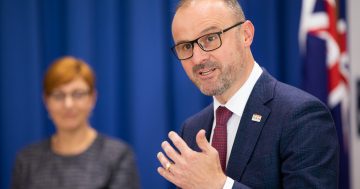