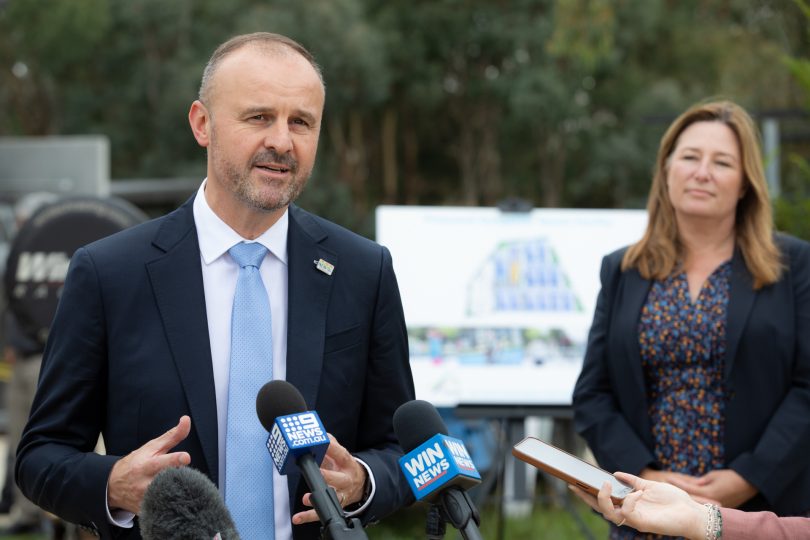 The idea that everyone in Canberra knows each other used to be a joke, but according to the ACT Integrity Commission, it makes public servants more susceptible to conflicts of interest and these conflicts are “poorly understood and regularly mismanaged”.

It has led the ACT Integrity Commission to recommend in its 2019-20 annual report that conflict of interest declarations become mandatory in any decision-making process in the ACT public service.

“The ACT is a relatively small and interconnected community,” the report said.

“It is reasonable to assume that a public official’s duties will, from time to time, bring them into contact with people they know, or with whom they have a personal or professional relationship.

“For example, relationships between public officials and members of corporate entities with a specific interest in providing commercial or other services to the ACT Government may represent a significant corruption vulnerability if they are not declared and managed effectively.”

Chief Minister Andrew Barr said he was taking the matter seriously and will take further actions on the recommendations of the Commission.

“I have no problem with the direction of action that they outlined. I believe it is already largely in place but if we need to do more, I am happy to do so,” he said. 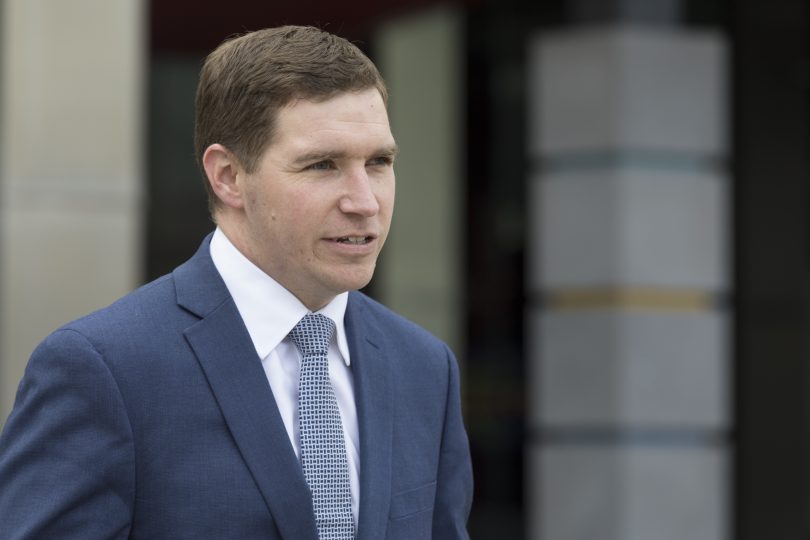 Mr Barr was peppered with questions from the Opposition in Question Time on Wednesday (10 February) about the “increasing risk of corrupt compromise damaging the reputation of the public sector” that the report outlined.

He said that the government had established the Integrity Commission for this exact purpose and that its role also included an educative approach and improving processes in the ACT public sector to prevent corruption.

“We put in place the Integrity Commission … and continue a process of supporting agencies to undertake their tasks on behalf of the people of Canberra with the utmost integrity,” Mr Barr said.

The Commission had commenced 10 preliminary inquiries and two full investigations as of 30 June 2020.

The report was tabled in the ACT Legislative Assembly on the same day that Commissioner for Standards Ken Crispin handed down his findings into allegations the former Opposition Leader Alistair Coe misused his office to print political pamphlets.

The Commissioner found that Mr Coe breached the code of conduct requiring Members to act with integrity, honesty and diligence at all times and that he was not transparent about the process once notified by the Speakers Office.

The Commissioner also found that while Mr Coe misused public resources, that he did not do so intentionally.

“Mr Coe did ultimately co-operate with my investigation … [and] a referral to the Integrity Commission was not warranted,” the Commissioner said.

Well”…….. That buggers up Barrs self super fund arrangement

Could you spell this out? TIA

lol even if CBR only had 2 people. we should have mandatory conflict-of-interest declarations.