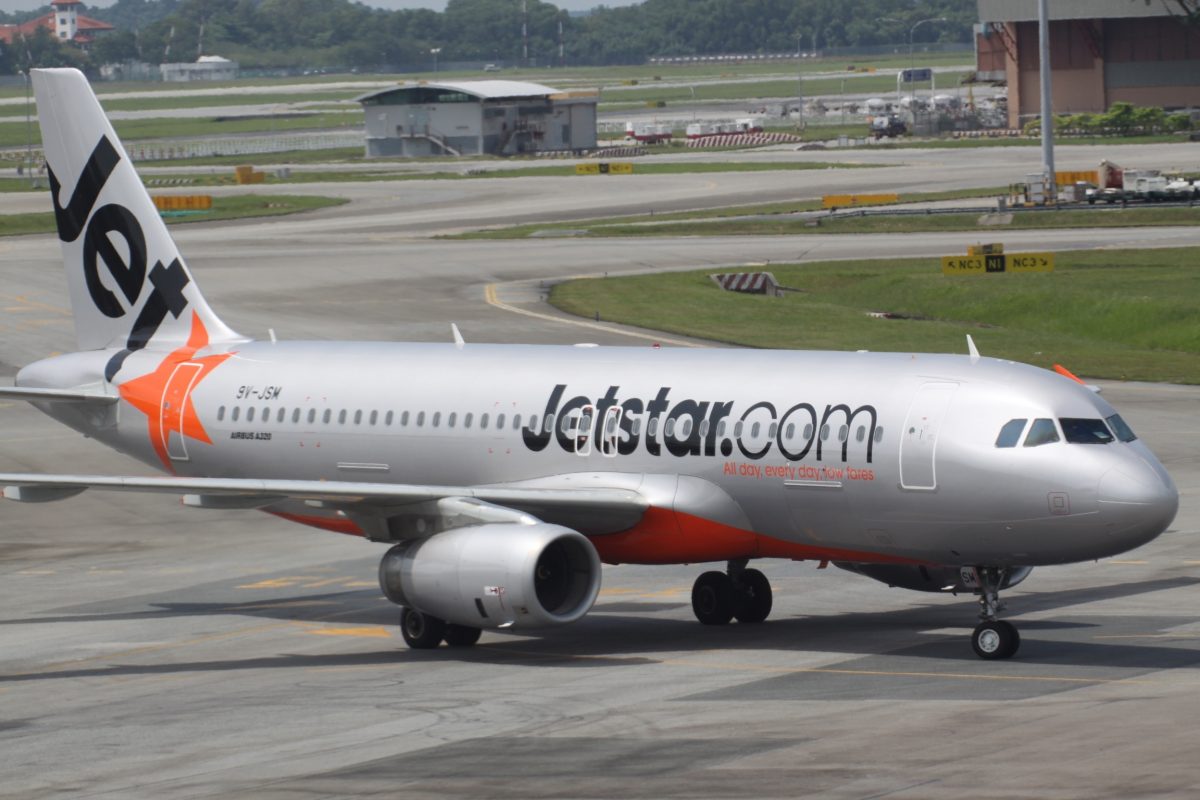 The region’s travellers will have a wider choice of low-fare options and local tourism will be boosted by discount carrier Jetstar adding two new routes to its Canberra operations.

The airline has announced that from 1 July it will fly daily between Canberra and Melbourne, followed by launching its Canberra-Gold Coast route in mid-September with four flights a week.

To celebrate the new flights, Jetstar is launching a flash sale at midday today with fares between Melbourne and Canberra starting at $55 and Gold Coast flights from $49.

Flights will depart Canberra for Melbourne at 11.05am, and for Coolangatta at 3.10pm.

Chief Minister Andrew Barr said the announcement was a welcome vote of confidence in the national capital as more people resume travelling for business and leisure after the pandemic restrictions.

“Jetstar’s entry to the Canberra market in December last year made it cheaper and easier to travel to and from south-east Queensland,” Mr Barr said.

“The strong take up of this route by Canberrans and visitors alike has now provided the opportunity to work with the popular carrier to add more flights across their extensive network.”

Mr Barr said VisitCanberra would work with Jetstar on cooperative marketing campaigns to promote the new services and encourage more travellers to find more than they came for in Canberra.

“Improving Canberra’s aviation links remains a key priority for the ACT Government during our city’s economic recovery,” he said. “This increase in visitors to Canberra supports local business and helps generate jobs.”

Mr Barr is also working on restoring international flights via Singapore, as well as a direct link to New Zealand.

Jetstar Group CEO Gareth Evans said the expansion of flights to and from Canberra was a significant milestone for Jetstar.

“We’re excited to add an additional two routes into Canberra, following the success of our Brisbane-Canberra flights which took off only a few months ago,” he said.

“The Canberra region has a huge amount to offer visitors with blockbuster exhibitions and world-class museums and galleries, as well as lots of activities for school groups.

“Canberra is also the gateway to Thredbo, one of Australia’s most sought-after ski and mountain-biking destinations, which will be popular with Melburnians.”

Mr Evans said a new low-fare service to the Gold Coast would be welcome news for Canberrans, with the region consistently ranked as one of Australia’s most popular family holiday destinations.

He added that “the restaurants, shopping and sporting events in Melbourne offer a great weekend getaway”.

“We thank the ACT Government for their ongoing support in launching these new routes.”

Maxine Jelic I’m down for Gold Coast any time lol 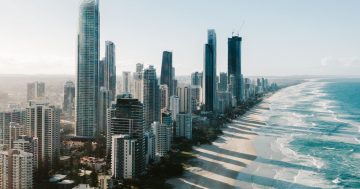