17 May 2021 | Lottie Twyford
Start the conversation 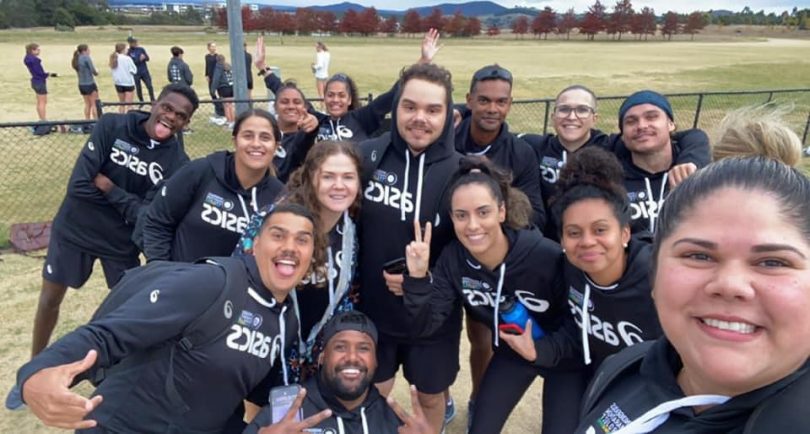 Joyrah Newman is originally from Bamaga, 40km from the northern tip of Cape York in Far North Queensland, but now lives in Canberra and is in the midst of undertaking an impressive feat.

Alongside 13 other 2021 Indigenous Marathon Foundation squad members, Joyrah will go from no running or just casual jogging, to completing a full marathon within six months.

Although it sounds crazy, she is doing it all for the benefit of her mob.

For Joyrah, her journey with running began in 2020 when her nephew committed suicide.

“I just started running as a way to cope and keep moving forward while I was down here in Canberra and all my family was so far away,” she explains.

Little by little, she progressed to running every day and soon found herself getting fitter and much better at it.

And running is not the only thing in her life that Joyrah is doing for her mob.

Growing up in Cape York, she saw first-hand what economic inequality and instability was doing to the town of Bamaga.

“I wanted to understand why there is so much economic injustice for our mob at home and what can be done,” she says.

“Living up there is really hard for many families as things are not stable, and it was going to take me moving away to look at things from a different perspective.”

Joyrah is now working as an analyst for Treasury, where she looks closely at the ways in which Commonwealth money is divided up between the states and territories, and how this money can be used to do good, particularly in rural and remote communities.

Eventually she’d like to return home and use her economic know-how to do what she can for people living in her town. 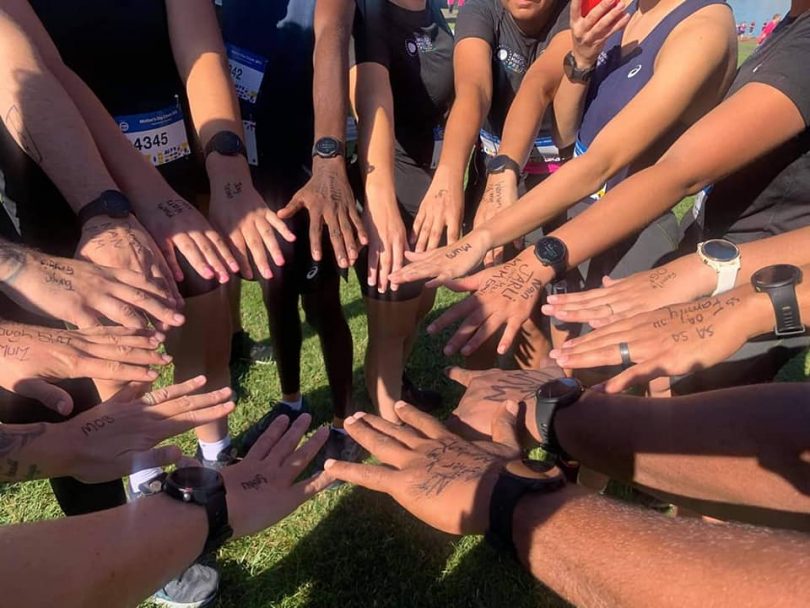 The team from the Indigenous Marathon Foundation was in Canberra on the weekend of 8-9 May to compete in the Mother’s Day Classic 10km run.

Unfortunately, Joyrah was unable to compete this year because she has a torn anterior cruciate ligament in her knee.

However, she will soon be raring to go and hopes to compete in a half-marathon in July.

“Either way, it was a great way for all of these complete strangers to come together to connect as Indigenous people,” says Joyrah.

“At the end of the run, the team made a little tunnel for me to walk, or hobble, through so I could be part of it, too.”

Members of the 2021 Indigenous Marathon Foundation were selected after a rigorous selection process that took three months and saw the length and breadth of Australia travelled.

They will be mentored along the way by Indigenous Marathon Foundation head coach Damian Tuck and director Rob de Castella.

Participants have to complete four major runs along the way, the first of which was last weekend in Canberra.

Each of the runs also coincides with a five-day intensive workshop for the educational aspects of the program, and to meet and motivate each other.

Rob de Castella said all the men and women are highly committed to crossing the finish line, and in doing so, have the power to change the trajectory of their lives while inspiring others to do the same.

During the mentorship, participants will complete a Certificate IV in Indigenous Leadership, as well as Aboriginal Mental Health and Level 1 Recreational Run Coach accreditations. 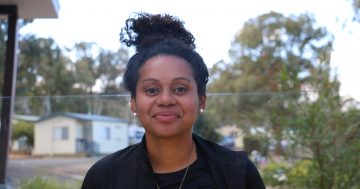 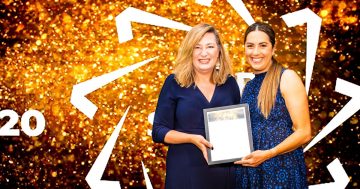 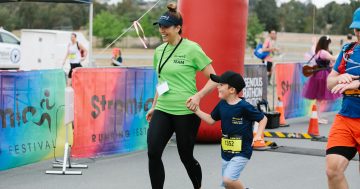 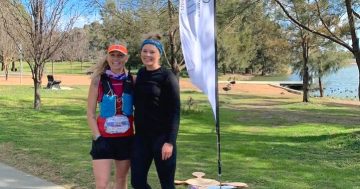 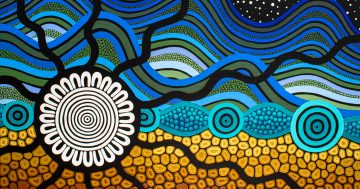