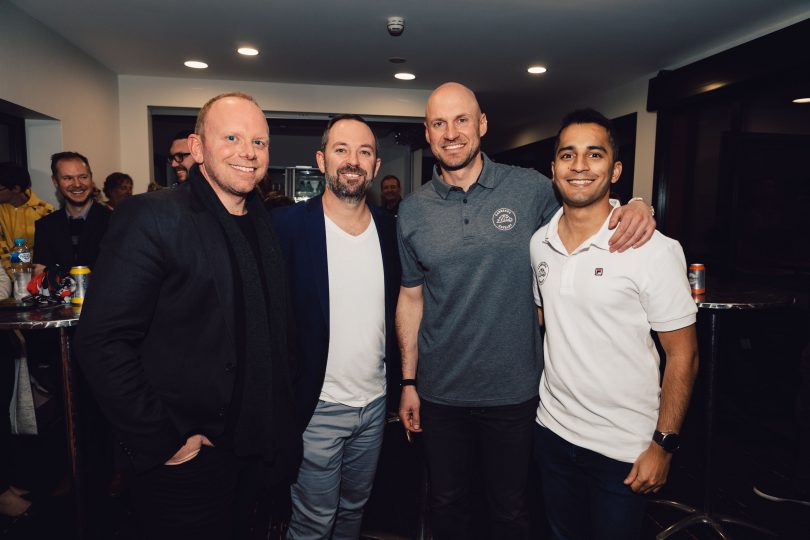 Just over ten years ago there was uncertainty over whether the Canberra community could run a sustainable franchise in the proposed Australian Baseball League.

In the end, it took a public meeting at the Eastlake Football Club to effectively determine the level of support in front of representatives from the ABL.

History now shows the Canberra team was established and has gone on to become the most consistent club in the Australian Baseball League, winning both the Championship and the Asian title in 2013.

As the Cavalry prepare to celebrate their tenth season in the ABL, the club owners have moved to redefine their brand. Part of this includes the development of a ten-year anniversary logo.

Working with leading Canberra branding strategists, Coordinate, the Cavalry will have a new image this season. It’s effectively a modernisation of their brand, while maintaining the tradition of the club.

The three main colours of orange, grey and black will remain with a simplified logo. The club is known affectionately among supporters as the ‘Cavs’ and this is now reflected in the alternate playing strip for away-games as well as merchandise, which for the first time has ‘Cavs’ emblazoned on supporters’ apparel. 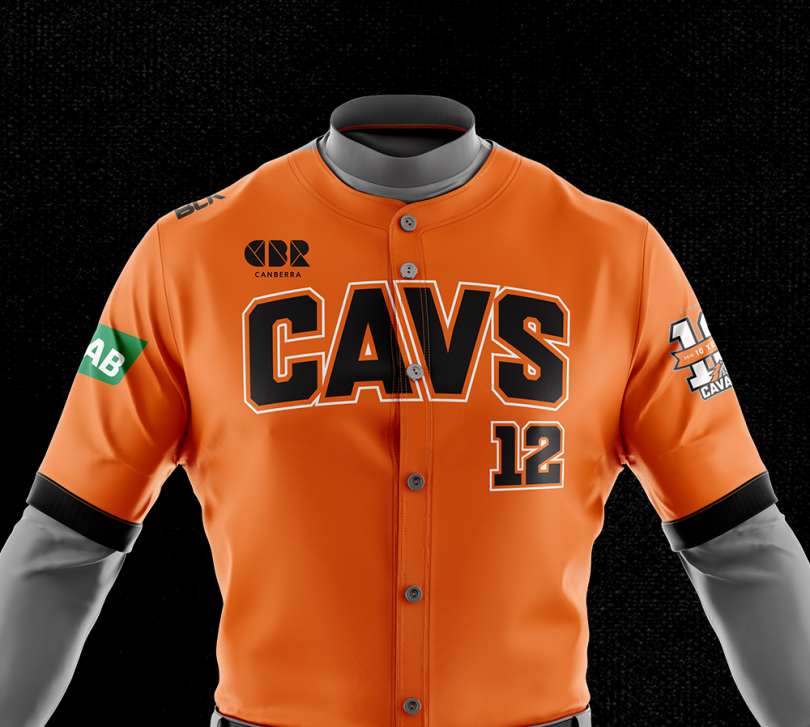 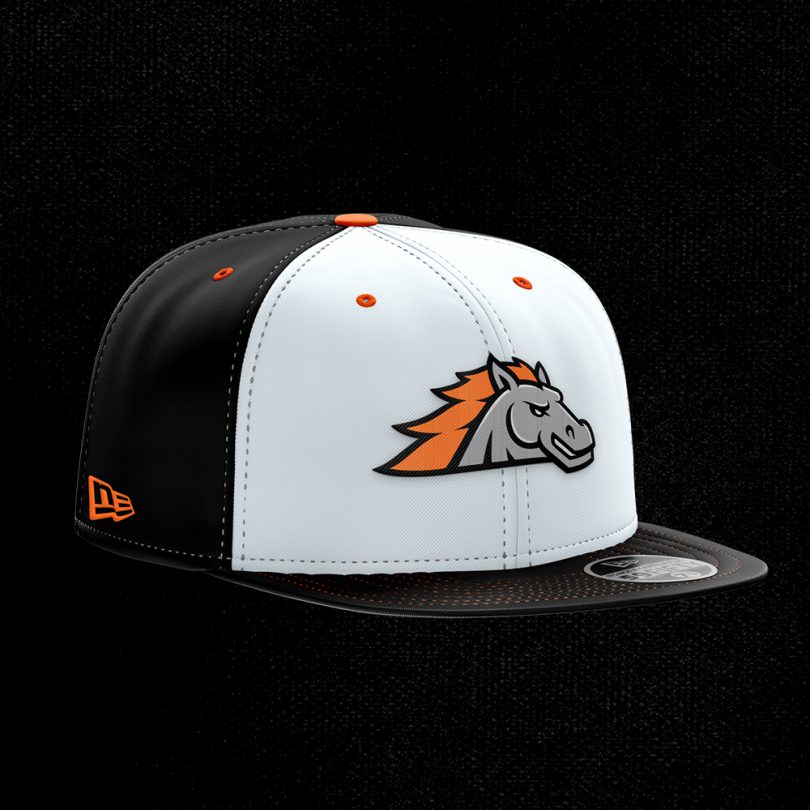 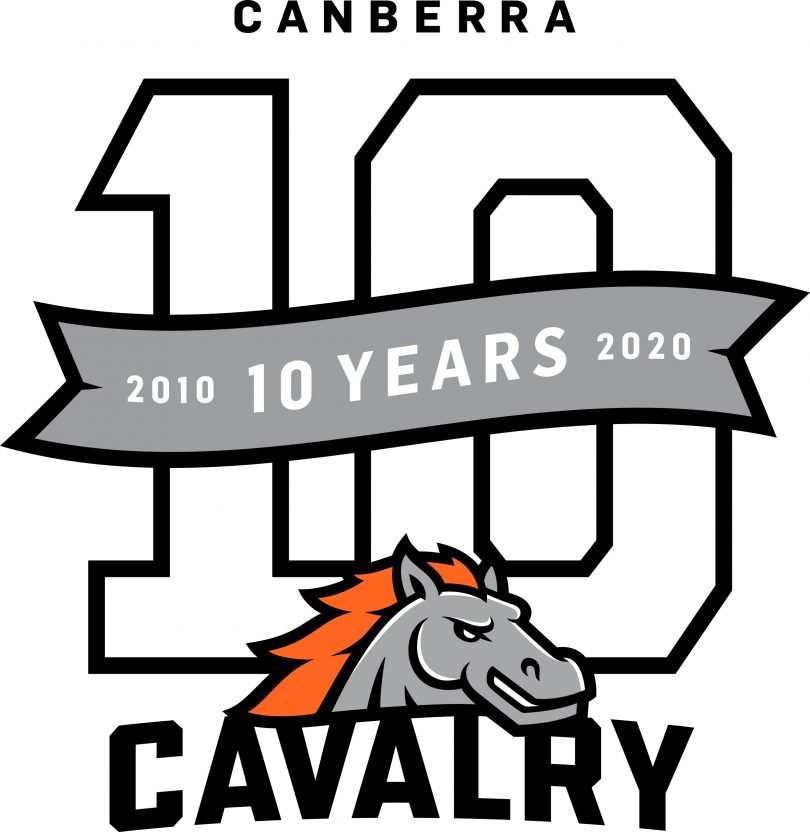 Kyle Perkins was one of the Cavalry originals in 2010 and is now the head of high performance with ACT Baseball. He welcomes the makeover but is happy the traditions of the club have been maintained.

Cavalry Director, Dan Amodio, who has been with the club since 2016, says the rebranding was undertaken following extensive consultation involving Coordinate and the Canberra baseball community. The aim was to fully understand what the brand means to the baseball community, an approach that reflects the way the club was formed in the first instance.

Canberra Cavalry is celebrating ten years in the Australian Baseball League with an exciting rebrand. Tim Gavel is at MIT Ballpark with Cavalry Director Dan Amodio and Kyle Perkins, one of the Cavs originals and now the head of high performance with ACT Baseball, to discover the story behind the rebrand and learn more about the fresh new look.

Posted by The RiotACT on Wednesday, 3 July 2019

Dan says the process, which started in October last year through general discussion, has been an incredibly positive experience as it revealed the passion the fans have for the club.

“It’s a unique experience. It’s a professional sport with a community feel and a very strong entertainment focus,” Dan says.

With average crowds of 1500 at the MIT Ballpark, which underwent a $5 million upgrade in the lead up to last year that has proven to be a game changer, the club is in a great place. 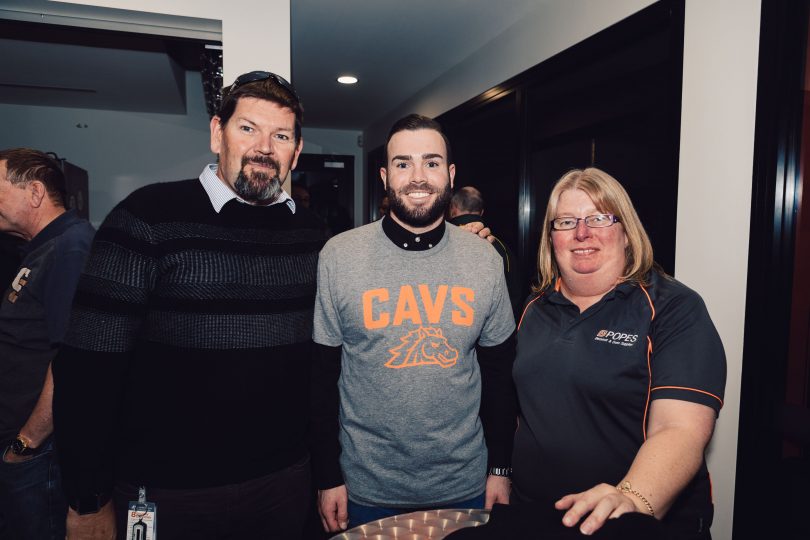 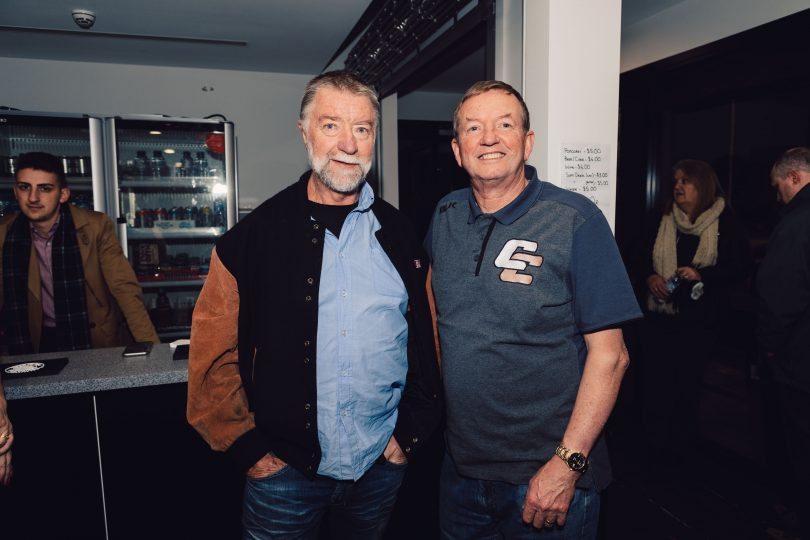 Fans will get their first opportunity to see the team with their new logo to start the tenth-anniversary celebrations on 21 November when the Cavalry take on the Melbourne Aces at MIT Ball Park to start the season. The season will see the club playing 40 games, 20 of which will be at home.

One Response to Keeping it simple: Canberra Cavalry rebrands to celebrate 10 years in the ABL
Filter
Showing only Website comments

In all my years of living in Canberra I have never heard the Cavalry referred to as “The Cavs”. The only other time I’ve heard the name was a few years ago when an American basketball team called the Cleveland Cavaliers made the grand final of the NBA and they wore the letters CAVS on their jerseys, just like the Cavalry now plan to do.

Really, are sports administrators so devoid of imagination they have to constantly ape American basketball in the belief that it is somehow a pacesetter and popular with the now generation?