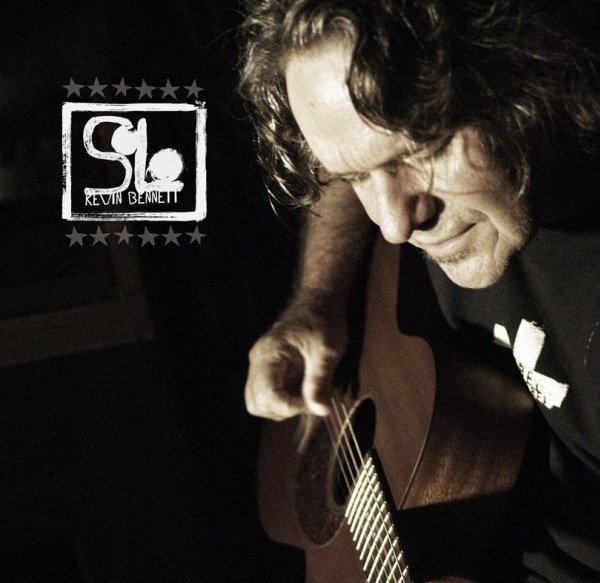 Kevin Bennett – well respected singer/songwriter with Sydney roots band The Flood, CMAA Gold Guitar winner in 2006 (with The Flood for Best Group) and 2011 (with Kasey Chambers for Vocal Collaboration) also Aria Nominee for 2006 – writes relevant, contemporary Australian music containing elements of Blues, Rock and Country, telling stories of where he’s from and where he might be going. He sings his life.

Having served his apprenticeship in rock bands – Moving Pictures, The Honeymoon and Chasin The Train, KB began The Flood as a vehicle for his own songs. The Flood ploughs the same fields as Don Walker, The Dingoes and Paul Kelly with an ‘Australian-ness’ that flows naturally through the songs. The band has performed at the Byron Bay Bluesfest, The Dreaming Festival, Gympie Muster, Narooma Blues Festival, Port Fairy Folk Festival and regularly at Tamworth Country Music Festival.

Brian Woodbridge - 5 hours ago
I live in hope. View
Paul Mills - 7 hours ago
Too many medium density developments with zero design merit. Welcome to Northbourne canyon. View
Lynne Staunton - 8 hours ago
Julie Arnold but at least when the next big fire comes through that way there us now a decent fire break to protect the inner... View
Sport 5