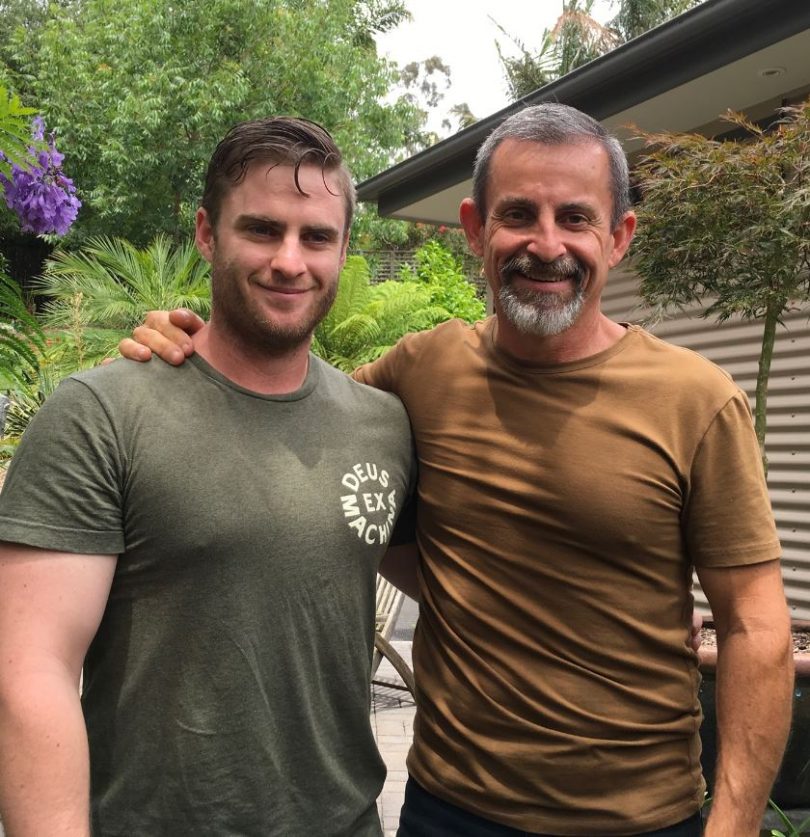 An offer of help and assistance by retired police officer Mick Horne has cost him his life.

Mr Horne retired as a Senior Constable in 2009 after serving at Bega Traffic & Highway Patrol Command.

At about 3.30pm on Friday (June 1), 71-year-old Thomas Winner and his 69-year-old wife Gail were stabbed in their East Street home by a man alleged to be their grandson, 20-year-old Murray Deakin.

Tragically, Mrs Winner died at the South East Regional Hospital shortly after, while Mr Winner remains in Canberra Hospital in a critical condition.

In the hour that followed, officers from the South Coast Police District pursued a car belonging to the couple, which was allegedly being driven by Deakin.

At about 4.40pm, Mr Horne, who appears to have stopped to offer assistance to Deakin on Sapphire Coast Drive at Bournda, thinking he was a motorist in need, was allegedly struck in the head with a hammer.

Police allege Deakin then made off with the 54-year-old’s vehicle before crashing it and running into bushland.

A father to one son, Mr Horne was airlifted to St George Hospital where he died early yesterday afternoon (June 3).

Appearing in Batemans Bay Court earlier today via a video link, Deakin did not enter a plea but now faces two murder charges.

Fairfax Media reports the 2o-year-old told the court he was sorry, before speaking briefly of drug and mental health issues.

Police say Mr Horne’s family has asked for privacy and won’t be making any statement to the media.

Speaking to the RiotACT, Merimbula’s Jase Holly says the community has lost one of its pillars.

“I got to know him and his son Tom through the local AFL club,” he says. “He was a doting father and loving husband to Mel, who in recent years fought off serious health issues with the support of Mick at her side.

“Mick was an avid sport fisherman and he loved taking any opportunity for fishing banter! I will always remember one morning when I was towing the boat home and was surprised when the flashing lights of a police pursuit car were flashing behind me. What had I possibly done wrong? Then I saw Mick walking up to the window.

“Not realising it was me, he just wanted to have a good look over the boat as it had struck his eye as “a good bit of gear.” In typical Mick form, he spent about 30 minutes going over all the little bits of customisation taking away a few ideas for his own boat set-up.

“As a cop, Mick was fair without fault, a gentleman in the truest sense of the word and a loving family man. He was a friend to everyone that knew him and I think the last time I saw him summed Mick up perfectly.

“As we waited in the barbers for a haircut, he was ahead of me in the queue but when his time came he let me go first so I could get back to work, it also gave him some extra time to talk fishing with everyone in the room!

“R.I.P. Michael Horne, you died offering help and service to someone in distress. Your legacy will shine in all that knew you.” 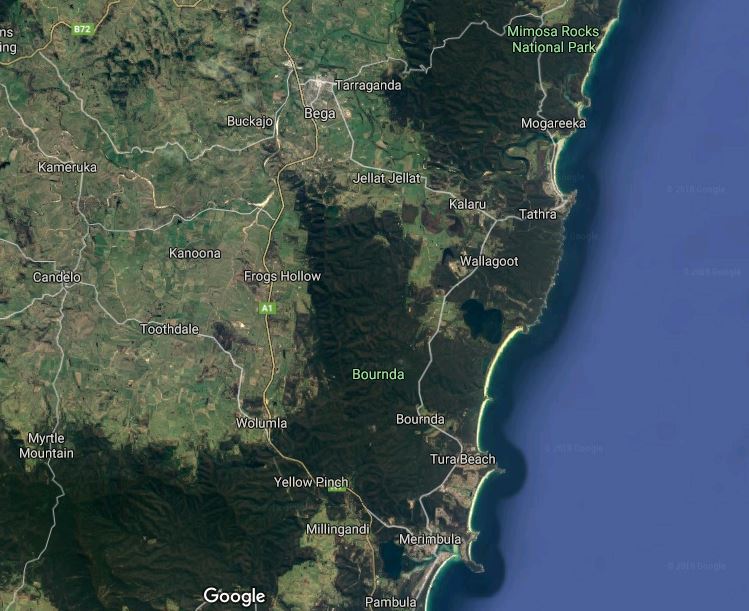 Bega to Bournda is about a 20-minute drive. Photo: Google Maps.

Other friends have expressed their condolences and paid tribute via social media.

“Mick Horne you died attempting to protect and serve, being a former police officer. Stopping to assist someone you thought needed help only to be attacked in the process.” – Marie Hart on Facebook.

“He sure was a lovely chap and thought he was doing the right thing and paid the ultimate price. So so sad RIP Mick.” – Rick Stafford on Facebook.

“Thinking of Mick and family so very sad. Prayers of strength and love.” – Andy O’Donnell on Facebook.

“So sorry to hear the sad news thoughts and prayers for Mick Horne’s family he was a wonderful man.” – Evi Scott on Facebook.

WTF is wrong with people?

So tragic. Thoughts and prayers for the families involved.

Mick was seriously the nicest bloke and an absolute gentleman. I’m in disbelief. My heart goes to mel his lovely wife Mel and son.

This is so sad words fail me

Sending love to his family and friends, RIP Mick XX

Words fail me. How tragic. So, so sad for his family and friends.

So tragic. My thought are with the families at this very sad time. Sending strength x

RIP to this poor hero, his family, friends and the community.

This is very sad.

Such a sad and senseless loss. Condolences to the families of those killed.

Too sad for words.

Kylie Jay - 7 minutes ago
Megan Chapman took me 40 minutes to get from Queanbeyan West to Tuggeranong on a week day which would normally take 15 on a w... View
consumeradvocatecanberra - 10 hours ago
Most folk don't get it. Canberrans love their cars and have done so for 30 years. It's quick and convenient. But, imagine car... View
Lucy Jane - 11 hours ago
4 day week for everyone but everyone gets a different day off. Will help immensely with traffic congestion and has been trial... View
Opinion 91