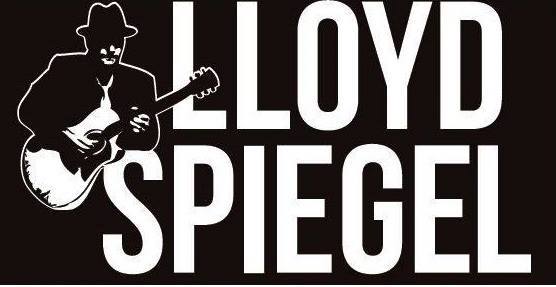 With 9 albums, a swag of accolades to his name and 25 years performing, writing and recording, Lloyd Spiegel has certainly squeezed more into 35 years than many do in a lifetime. It’s that experience and presence well beyond his years that has seen him become one of this country’s leading Blues artists and most respected guitarists. His incredible command of the guitar, powerful voice and high energy performance captivates any audience.

While fans and critics have always focused on his guitar skills, Lloyd has come of age as a composer and lyricist. His 2005 release, ‘Tall Stories’ was quickly recognised as a breakthrough recording and proves him to be an integral part of Australia’s ever-changing blues music style. The recent release, ‘Double Live Set’ is a live celebration of 25 years on stage and is Lloyd’s most celebrated album to date, winning 4 Australian Blues Music Awards and 3 Victorian Blues Awards.

Tickets available through CBS (0419 607 710 or contact@canberrabluessociety.com.au) $15 members, $22 general. Every ticket holder will have a chance to win a Lloyd Spiegel signature model Cole Clark worth $3299.

Samuel Gordon-Stewart - 3 minutes ago
It should be noted that 2CA is not, as described in the article, a commercial talk station. It is a music station. 2CC is cor... View
Nicholas Love - 3 hours ago
Chris Olsen I appear to be the person that listens to 2ca? Not many in my age bracket it would seem 😎 View
Kat Rothwell - 4 hours ago
Y'all just beige View
Opinion 61

Sam McCracken - 44 minutes ago
Betty Meiksa I didn’t get that feeling at all from Jennifer’s comment. She’s saying that you should continue your tenan... View
B-rad McDonell - 1 hour ago
Housing should be a base human right. There’s zero reason we shouldn’t have basic public housing available to all that ne... View
Ruth Donnellan - 2 hours ago
Kerry Crampton the police can't force people out of properties, only if they've been evicted and don't leave. View
Food & Wine 46

Christina Diana - 2 hours ago
Daniel Duncan yeah I was confused at first too! View
News 16