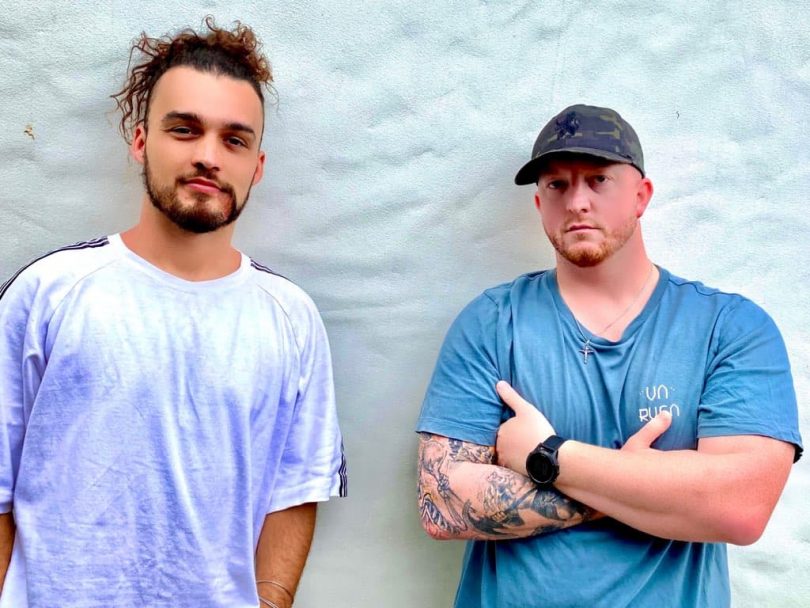 A new track from a late night jam session seems like a typical night for a band, but few can say it would lead them to more than three hundred thousand streams on Spotify.

Waking up the next morning, Michael, Angus, JP and Ned never expected the track to lead to a label signing. This group of Canberra musicians, unconstrained by tours and gigs, were empowered through the fast-moving online music scene to form ‘Blind Tyler.’

The band has proven that it is not inconceivable for a group of talented musicians to get together and create a song in a night with the potential to reach listeners in close to 80 countries.

‘Blind Tyler’s’ guitarist, Michael Brown, described the band’s refreshing philosophy that focuses on spontaneity and the organic creation of music. An ideology which has influenced the band’s newly released single Dad Jokes.

From the first chord listeners are transported away from the bitter Canberra winter through the summery feel-good vibes.

“In the music, lyrically people can take away what they want and go on a bit of a journey with the track,” Michael said.

“Instrumentally, we wanted them to go to their happy place and escape, especially during this pandemic. Any happy feel-good tracks need to be out there.”

A few of the band members are also involved in solo projects, keeping their identity a mystery. As a result, the fictional character Tyler was created by the group to label the entire band. His “blind” state is an ode to the session that led to their first track.

Through the pandemic Michael said the group has been using the time to build a catalogue of music and juggling the time zones faced by a band member currently in LA.

“It has been a great time for some people to hunker down while people aren’t playing gigs and shows right now. Instead they are creating music,” Michael said.

“We have used the time to hone in and tell our story, using music as a bit of an outlet.”

Michael said the bands singer Angus brings the acoustics to life through his quirky lyrics. For example, when he was asked about the inspiration for the song About a Girl, he said the lyrics were actually inspired by his new house and the view from his window.

“It’s a great way of dealing with the stress of the world and within our personal lives.”

The band are currently part of the indie pop subculture, a style that is characterised by an emphasis on lighthearted melodies underpinned by typical rock instruments. However Michael said they are not restricted by a genre and are prepared to journey through the ever evolving music scene.

‘Blind Tyler’ has been signed by Scoville Music, a record label co-owned by Jerry Francis and Michael Brown. Combining their passion for music, business knowledge and networks.

“One of the main reasons the label was formed was to showcase good quality Canberra music to the world,” Mr Francis said. 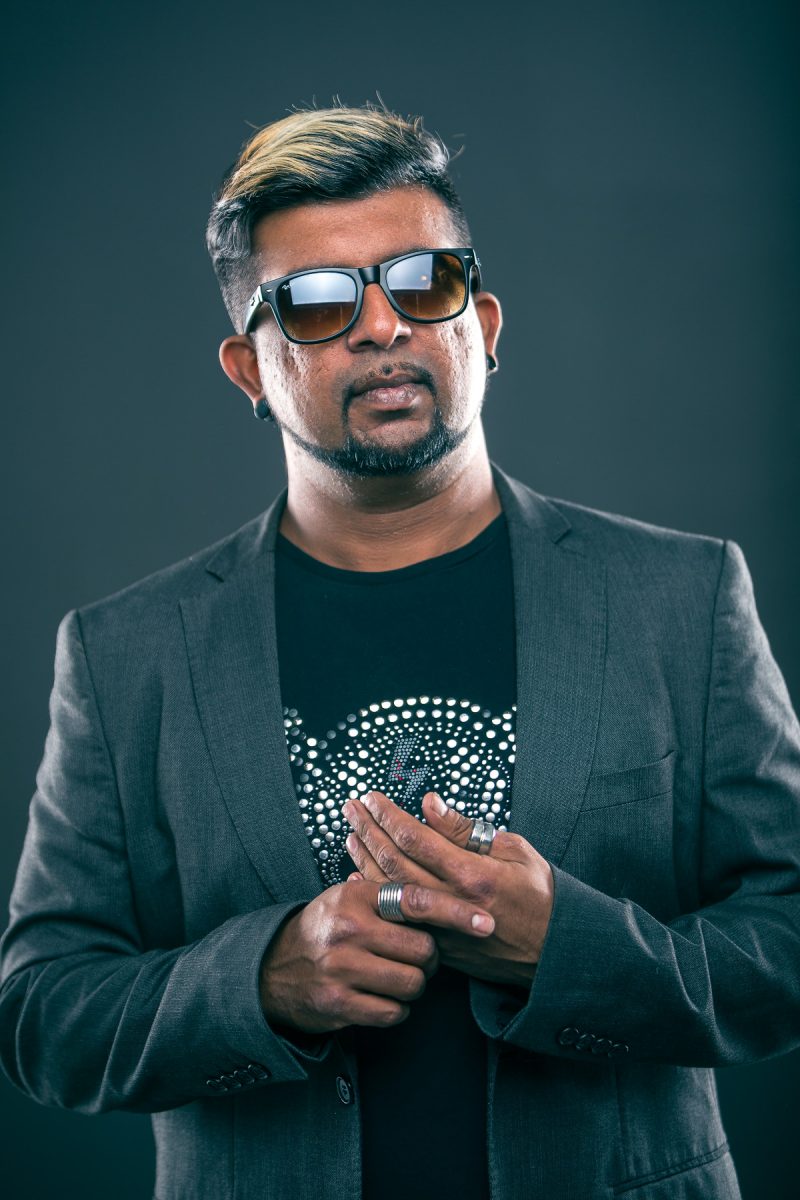 Check out Blind Tyler on Spotify.

Producers in Canberra can submit their original demos to: demos@scovillemusic.com