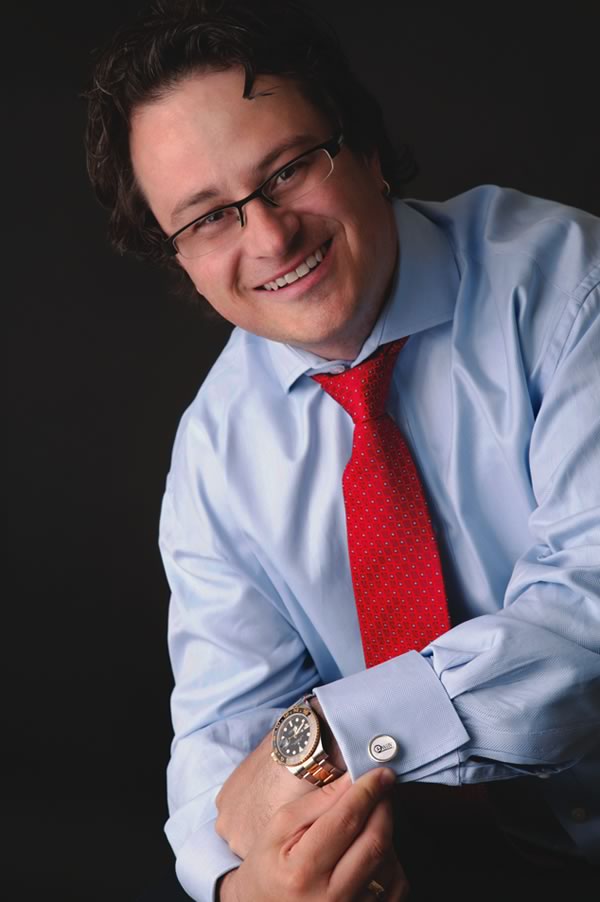 Canberra is home to a thriving technology sector making its mark both in Australia and overseas. One of the entrepreneurs leading this charge – and showing the world that there’s more to Canberra than public servants and roundabouts – is Matt Bullock, CEO and founder of online payments giant eWay.

Bullock, whose background is in application and system development, founded eWay in 1998 after identifying an opportunity to revolutionise the way businesses accept payments. Now, eWay helps over 15,000 businesses accept and process payments online, and is growing by about 500 customers per month.

For a CEO whose company last year processed $3.4 billion in online payments, Bullock is refreshingly honest about eWay’s small beginnings. He says early success didn’t come as easily as he originally anticipated, proving that you need more than just a great idea to grow a business.

“I thought [eWay] would get bigger a lot quicker than it did,” he says. “When it’s just yourself, it isn’t easy. I would be mowing the lawn on the weekend and my phone would ring and I would say ‘Hello this is eWay, how can I help you?’ I did that for a long time.”

The turning point for Bullock was meeting his wife, Wendy, which provided the motivation he needed to focus on the business and drive growth. It worked. Since 2004 eWay has expanded to over 60 employees, partnered with all major Australian and New Zealand banks and opened additional offices in Edinburgh and Toronto.

Most recently, the company has partnered with accounting software firm Xero to combine the powers of online invoicing and instant online payments.

“There’s a lot of innovation on its way, but the pace of change is so fast that it’s difficult to predict what the industry will look like in just three months,” Bullock says.

“Some of the key challenges we face are speed and growth, and having people onboard who can handle change. Some people can’t deal with how fast change happens. You have to find the right people, and we’re lucky at eWay that we’ve managed to do that,” he says.

For this reason, eWay’s offices are designed to foster a strong and creative team culture. At eWay’s head office on Shea Street in Phillip, for example, employees enjoy access to a pool table, music chosen by staff members, a beer fridge and occasional pet visits.

According to Bullock, being based in Canberra is a perk too. While eWay is the kind of business that could be run from anywhere (Bullock insists that he could “live on the moon if there was oxygen and internet”), he has no plans to move the company’s headquarters from the nation’s capital.

“It’s a 2km drive to work. I’m surrounded by mountains and Sydney is a 27-minute flight away. People love to hate Canberra, but it really is a great place to live, especially when you have a young family,” Bullock says.

We’ve been using eWay for our Canberra based import business for a number of years now. Streets ahead of dealing with the banks, and much cheaper and quicker to get ones money than PayPal…

We’ve used eWay at work for a while now, but I didn’t know the business operated from Canberra. Well done Matt.

Hope there will be more in the series. I’m looking forward to reading more about the interesting Canberrans we don’t hear enough about.

Never heard of them, trying to get through their web page, it looks like it costs a dollar a day if you join up.

Bizarre, another rip off?

Using PayPal costs me nothing, so why should I use eWay?

Really loving this series. It fascinating to know there are giant global IT companies like eWay based here in Canberra.

@The_RiotACT @The_RiotACT
How do you rate @Channel7’s coverage of the Tokyo Olympics? Given the circumstances, Tim Gavel, who's commentated at seven Olympics, says it's been remarkable https://t.co/YMoHbEE7Md (25 minutes ago)