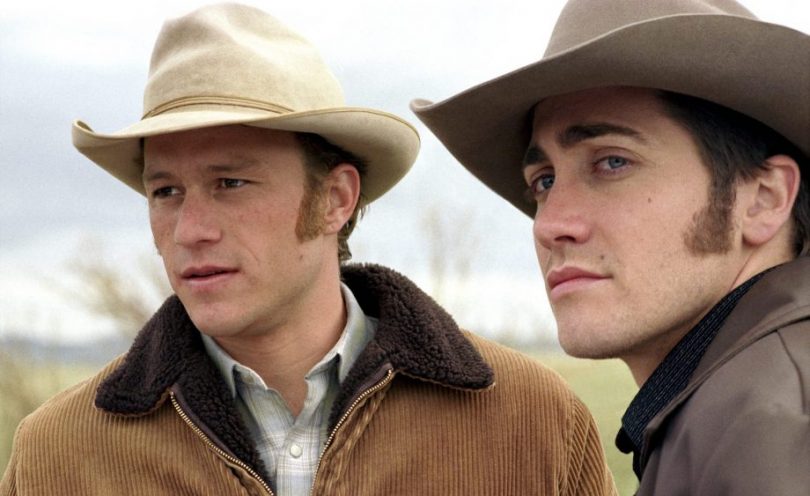 A special four-film season kicks off with a three-way tie this weekend over at the National Film & Sound Archive.

Coinciding with the launch of Spring Out, celebrating the life and career of Heath Ledger in tandem with the current Exhibition Heath Ledger: A Life In Pictures, and launching the ‘Lonesome Cowboys’ film season, the NFSA will be screening contemporary classic Brokeback Mountain (2005) today at 4 PM.

Goldstone again finds Detective Jay Swan investigating insalubrious happenings, this time in the frontier town of Goldstone. As Swan digs deeper into the case, it becomes clear crime and corruption are rife as the reality of life in Goldstone unravels. Teaming up with local cop Josh – played by Alex Russell (Jungle; Cut Snake) – the two must put aside their own differences if they are to make any difference. Screening 10 Nov, 4 PM. 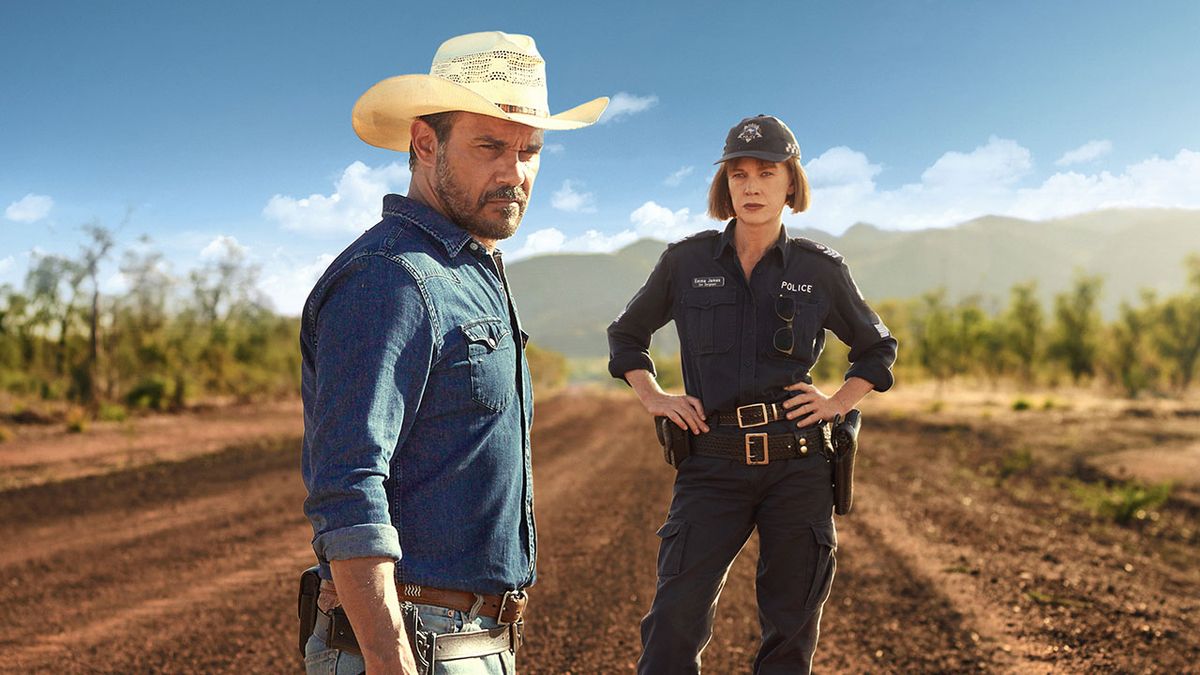 Mystery Road (2018) the series is available on ABC On Demand.

Writer/director Ivan Sen’s work across the two films has since given rise to adapted TV series Mystery Road (2018) which is currently screening and available on ABC On Demand. Directed by Rachel Perkins (Jasper Jones; Bran Nue Dae; Radiance), the 6-part drama sees Pedersen reprise his role as Detective Jay Swan alongside Emma James, played by Judy Davis (The Dressmaker).

The final weekend of screenings caps off the season with Australian cult classic The Proposition (2005). From director John Hillcoat (Triple 9; Lawless; The Road) this brutal slice of Australiana packs a punch and smacks of talent across the board. Starring Guy Pearce, David Wenham, Richard Wilson, Noah Taylor, David Gulpilil, as well as Danny Huston, John Hurt and famous English heavy Ray Winstone, the screenplay for this bloody tale was penned by Australian icon and creative powerhouse Nick Cave after he was originally approached by Hillcoat to compose the soundtrack. Delivering a typically excellent score, Cave also turned in a stunning script which would mark his second feature-film writing credit and second screenplay directed by Hillcoat along with Ghosts…of the Civil Dead (1998) and Lawless (2012).

This tale of retribution and outlaw justice sees the middle brother of a bandit trio leveraged into taking down his out-of-control elder in order to save his younger sibling from execution at the hands of a lawman hell-bent on his own brand of justice. This gritty, visceral, old-world original definitely deserves another viewing on the big screen. It’s quite the proposition. Screening 17 Nov, 4 PM.

Tickets are only $10/session.

Rob - 16 minutes ago
Maybe if the government concentrated on ACT issues, we’d have a decent integrated public transport system, we’d have a ho... View
News 10

Treena Loiterton - 60 minutes ago
Geoff Richardson what about dumping every single record about war/defence on the steps of the memorial and getting them to ke... View
Richard Grainger - 5 hours ago
That building is simply storage. The cost that the Archives desperately need funding for is to digitise the records. A lot of... View
News 64

Ray Ez - 2 hours ago
Tiger Fit so no memorials for anyone?? Did you think that maybe this sort of thing helps a lot of veterans? View
Ray Ez - 2 hours ago
Ian Pearson you do understand the consultation was not a vote? They asked for people’s opinions. They are under no obligati... View
Ian Pearson - 2 hours ago
Concur - while Stalin might have said that numbers have a quality of their own, presumably the NCA did not agree. View
Business 1

Finagen_erection - 4 hours ago
It’s simply a result of poor investments by governments (plural) and failures in leadership within CHS. The CEO has quit, t... View
Kimmy Hunter - 5 hours ago
Well your very lucky because I had a family member told they can’t access nsw health and had treatment refused View
News 12

Tyson Powell - 7 hours ago
Tyler Greening look at him doing so much more View
Sarah L Yoong - 7 hours ago
Great story which many of us can relate to. Well done Alan! View
show more show less
*Results are based on activity within last 7 days

@The_RiotACT @The_RiotACT
Police have not yet released the name of the man fatally shot on the doorstep of his Phillip townhouse late on Thursday night (10 June). Investigations are continuing https://t.co/iXGyIpzjHl (39 minutes ago)