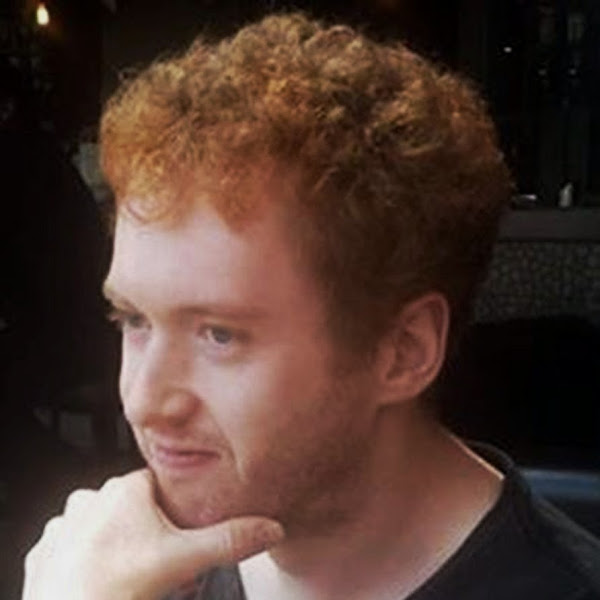 About 3.30pm on Saturday (December 28), police were called to a check-welfare at Mr Sofer-Schreiber’s residence in Hall Street, Lyneham.

Friends of Mr Sofer-Schreiber gained entry after seeing him on the floor, ACT Ambulance Service attended and police arrived a short time later.

The 27-year-old was found deceased and a crime scene was established.

Due to multiple stab wounds the death of Mr Sofer-Schreiber is being treated as a homicide and is currently being investigated by detectives from ACT Policing Criminal Investigations.

Police are appealing for anyone who may have been in contact with Mr Sofer-Schreiber, or who may have information to contact Crime Stoppers on 1800 333 000 or via www.act.crimestoppers.com.au. Information can be provided anonymously.

Update: A Watson man has been charged over this and appeared in the Magistrates Court.

Spiral - 44 minutes ago
I agree that red light running is a huge problem. I see people speed up to make it through a "just red light" and even people... View
Startmeup - 1 hour ago
The most common danger I notice driving around is red light running (which usually involves speeding up or at the very least... View
Opinion 32

russianafroman - 15 hours ago
Terribly underfunded. Around Gungahlin it's hip height. There should be double or triple the amount of mowers. It's not justi... View
News 33

Michael Hourigan - 23 hours ago
Except that it doesn't Joe View
Lloyd Woodward - 2 days ago
Stop with this boomer thing. Im apparently a Boomer, but think this is a great idea. He is just a sad Panda.... View
News 1

@The_RiotACT @The_RiotACT
The Greens will push to triple their representation in the ministry after winning a total of six seats in the 17 October poll https://t.co/E23oREkXUy (9 minutes ago)

@The_RiotACT @The_RiotACT
A dedicated team of volunteers is restoring the tranquil garden at Riversdale homestead in Goulburn to its former glory https://t.co/EupunFCBTe (3 hours ago)