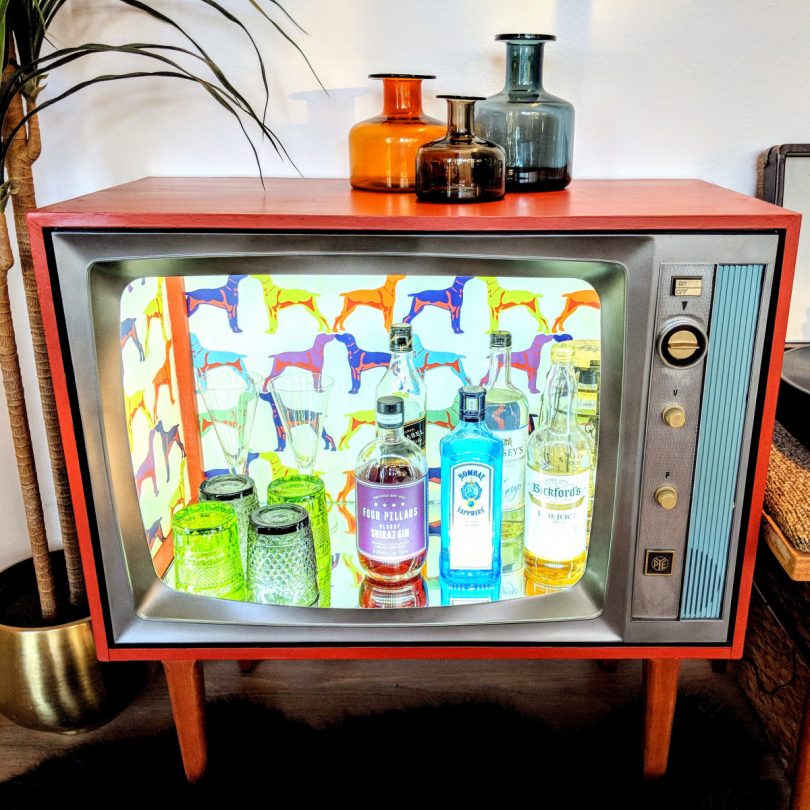 Spacecadet Originals is run by interior designer Jane Lauinger who is mad about all things vintage and retro.

MAGNIFY presented this Thursday by RAW Australia at Albert Hall, showcases more than 40 emerging Canberra artists, across a range of genres, including photography, visual art, music, hair, makeup, fashion and accessories. Music and dance performances will add to the energy.

RAW Australia is known for ‘digging the underground’ and for pulling together kaleidoscopes of artists in one place to entertain, inform and challenge.

Director Kristen Wehlow says Canberra packs a ‘mean punch’ when it comes to art, fashion and music. “MAGNIFY gives a chance for the city’s most exciting emerging artists, designers and musicians to showcase their immense talents,” says Kristen. 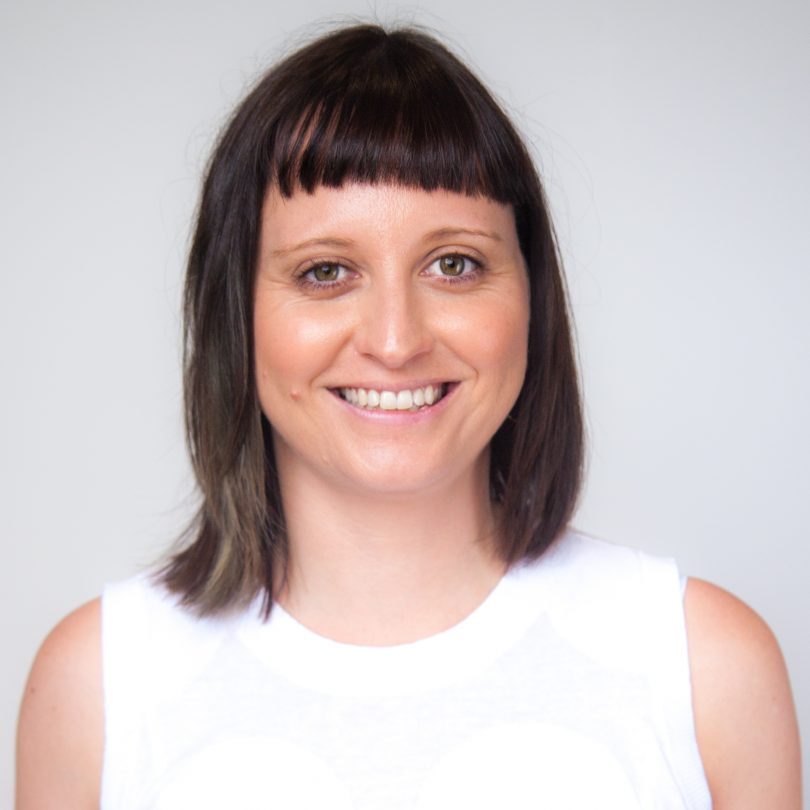 The breadth of talent in this one-night-only event is mind-boggling. Here’s a taste …

Janet K Scott has had a camera in her hand (or not so far away) since she was 18 years of age. She’s self-taught and admits she’s taken some ‘not so good’ images as well as images that have surprised her. Janet finds inspiration for her photography in the great outdoors, roaming though tall eucalypts, wet rainforests, or sitting near water. “The patterns and colours of nature fascinate me,” says Janet, “from the tiniest details to the full expanse.” 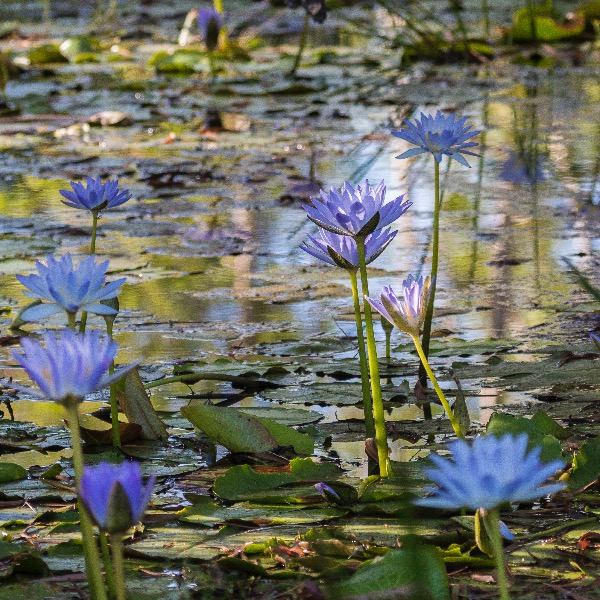 Sparks and Dust is a Canberra-based designer specialising in handmade contemporary furniture blending steel and timber. “My creations are practical yet, colourful and fun,” says Daniel Margules. “My background in the trades enables me to work with different materials and I enjoy working with reclaimed materials and repurposing them into something new. I handmake each element.” 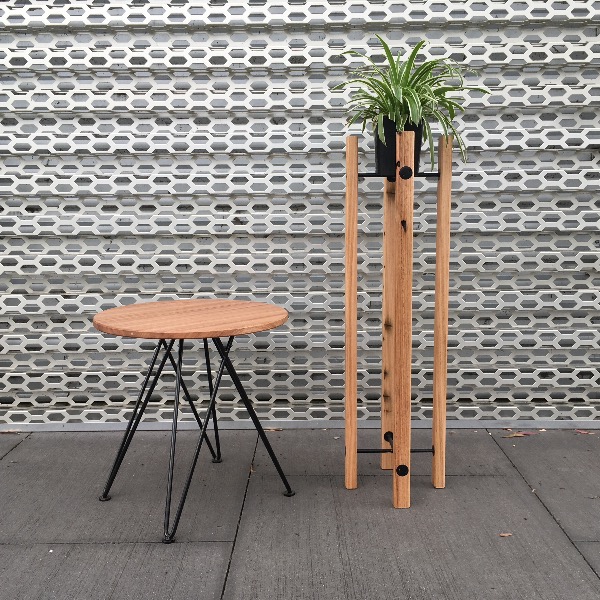 It’s a Plant Life, run by 22-year-old Leah Colebrook, is about all things plants. Leah recently completed a Certificate 3 in Conservation and Land Management and works as a horticulturist. “Plants in your home increases oxygen levels, helps you sleep better and relax,” says Leah, who in addition to being mum to a house full of plants, is mum to a dog, seven chickens, one Cockatiel, 10 hermit crabs and roughly 1000 worms. 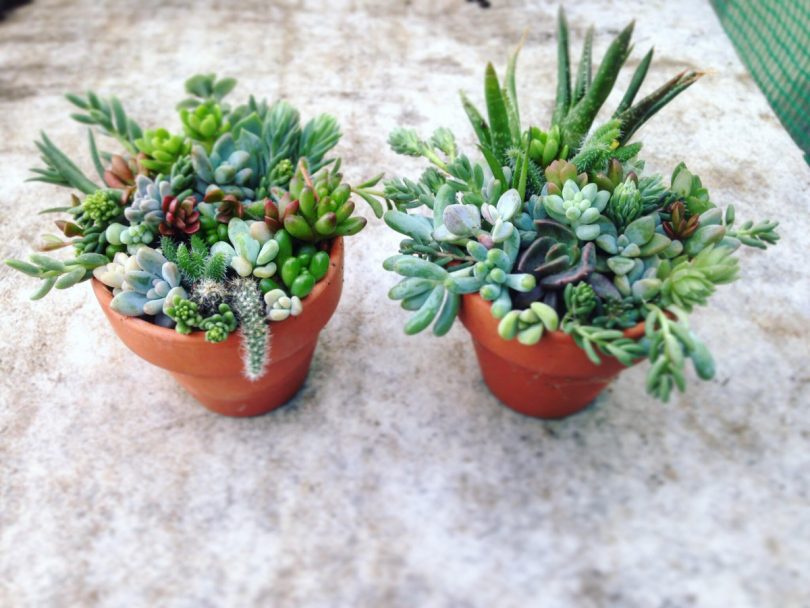 Spacecadet Originals is run by interior designer Jane Lauinger who is mad about all things vintage and retro. Jane is inspired by seeing beauty restored to pieces that would otherwise have been consigned to the junk heap. “It’s vintage reimagined,” says Jane, who has developed her re-modelling and refinishing techniques over many years.

Aspiring artist Rhiannah McIntyre specialises in abstract, water-based artworks. She began painting as a hobby since moving to Canberra four years ago and is now ready to share her art with a wider audience. “Going public with my work is so far out of my comfort zone,” says Rhiannan. “I would never have done it if it weren’t for the support and push from my sister and friends.” 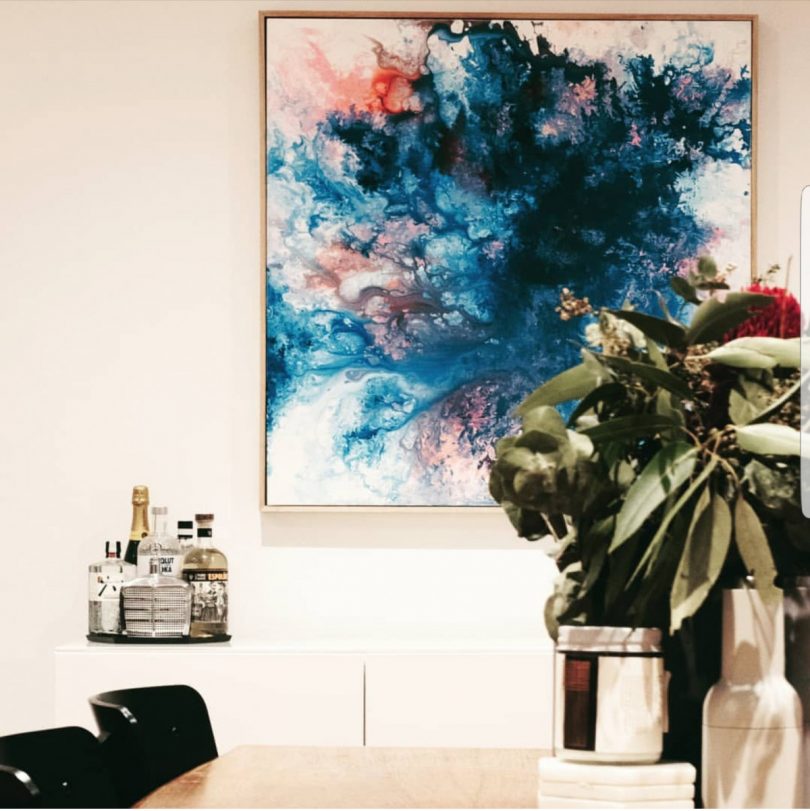 Several musicians will perform at Magnify, including musician Lani, who sings pop, jazz, soul and R’n’B. Lani released her debut EP, ‘Fallen from Grace’, in February this year. She’s perfecting her talent at ANU’s School of Music and also works as a singing teacher. Lani’s voice has been described by many as ‘angelic’.

RAW Australia celebrates creativity as a whole, not as individual crafts operating in a vacuum. Placing all these creative outlets and expressions on the same platform encourages audiences to explore areas they may not have been engaged in previously. Artists also love being a part of a much larger and diverse community.

RAW Australia MAGNIFY is on this Thursday, 24 May, Albert Hall. Tickets are $20 in advance and $25 on the night. Doors open at 6.30 pm but you can arrive any time.

Nick Swain - 6 hours ago
Griffin had a coherent public transport system based on rail including a track from QBN, through Civic and on to Yass. What a... View
Mike Holland - 7 hours ago
I love trains, and the idea of a high-speed train is very enticing, but I'd probably only use it once or twice for the novelt... View
Pat Gagel - 7 hours ago
I have telecommuted on the trains since graduating in 1992 on and off. I used to get strange looks when I worked away on my V... View
Opinion 33

Capital Retro - 7 hours ago
She sold me a pair of shoes from her Fyshwick shoe store in 1983. I still wear them but I think she outlast me. View
show more show less
*Results are based on activity within last 7 days