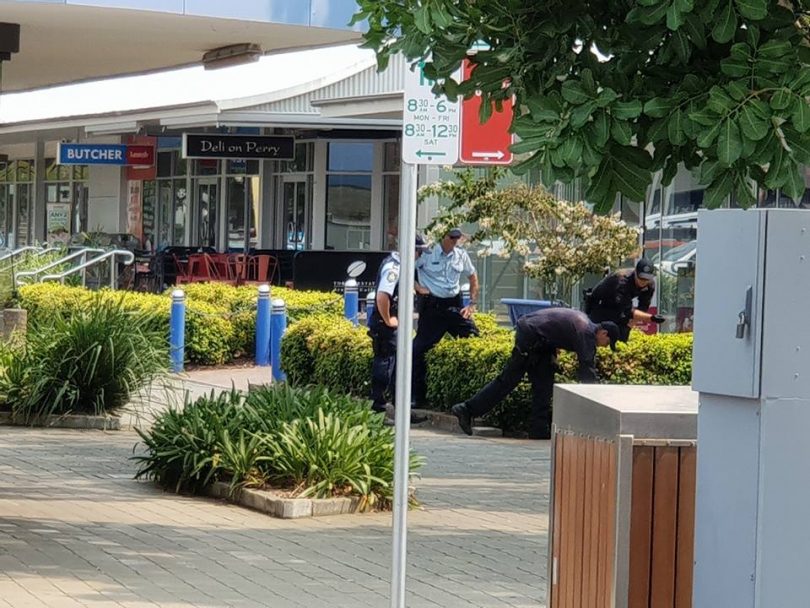 Remember the bomb hoax in Batemans Bay earlier this year? Perhaps you were caught up in it. A weird day that saw the normally calm routine of the seaside town tipped upside down.

Following an ongoing investigation, police announced a breakthrough this afternoon with a local man arrested.

As reported by Region Media at the time, shortly after 8.30 am on Monday, March 4, police were alerted to a suspicious package in the garden bed of a shopping centre on Orient Street. 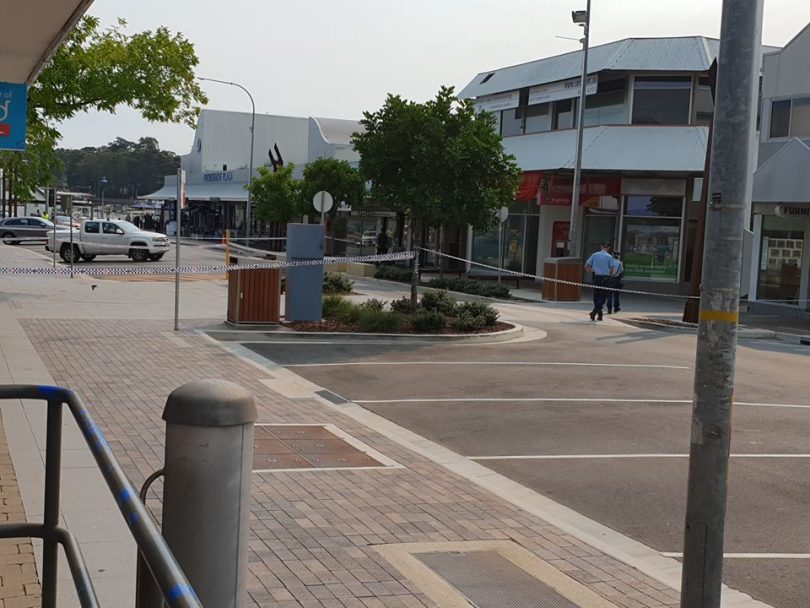 Officers from South Coast Police District immediately cordoned off and evacuated the area. The bomb squad from Sydney was flown in by helicopter and rendered what was described at the time as an ‘unattended bag’ safe.

The item was seized and forensically examined.

Speaking with the Bay Post on March 4, Sgt Mark Dudley said nothing dangerous was found in the bag, he suggested at the time that it appeared to be a deliberate hoax for unknown reasons.

He said a clock, battery, and wires were uncovered along with a note that said boom. 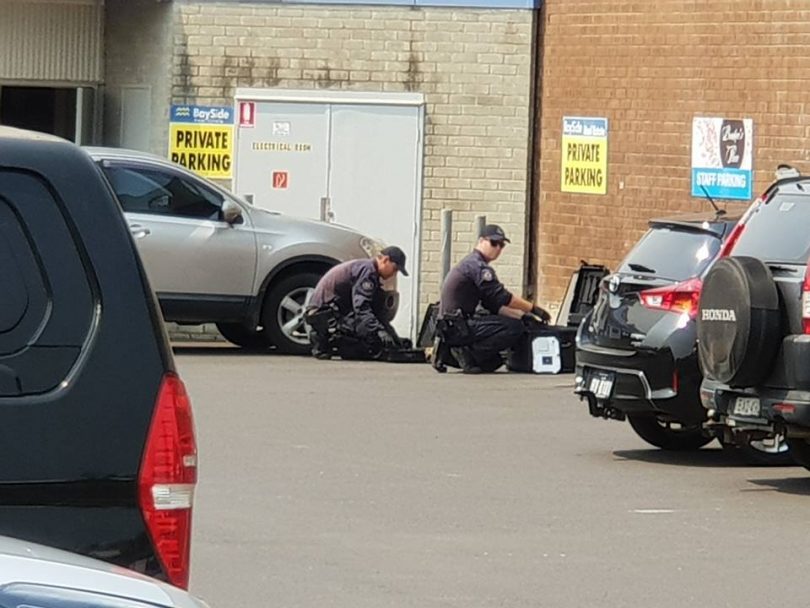 He was issued with a Future Court Attendance notice for the offence of ‘leave an article with intent to cause alarm’. He is due to appear at Batemans Bay Local Court on Monday, July 22.