Man stabbed near Bega, police keen to speak with man in his thirties

A man was seriously assaulted in the Bega Valley last night (September 13).

At about 10.30 pm, emergency services were called to a home on Daisy Hill Road, Buckajo, about 5km west of Bega, following news a man had been stabbed.

Prior to emergency services arriving, a 33-year-old man was dropped off at the South East Regional Hospital in Bega, suffering serious facial and head injuries.

He remains in hospital in a stable condition and is expected to undergo surgery.

Officers from the South Coast Police District established a crime scene at the home and commenced an investigation.

Police now wish to speak with a man who may be able to assist with their inquiries. He is described as being of Caucasian appearance, aged in his 30s, between 175cm-180cm tall, of a solid build, and with brown hair.

Anyone with information should contact Bega Police or Crime Stoppers on 1800 333 000. 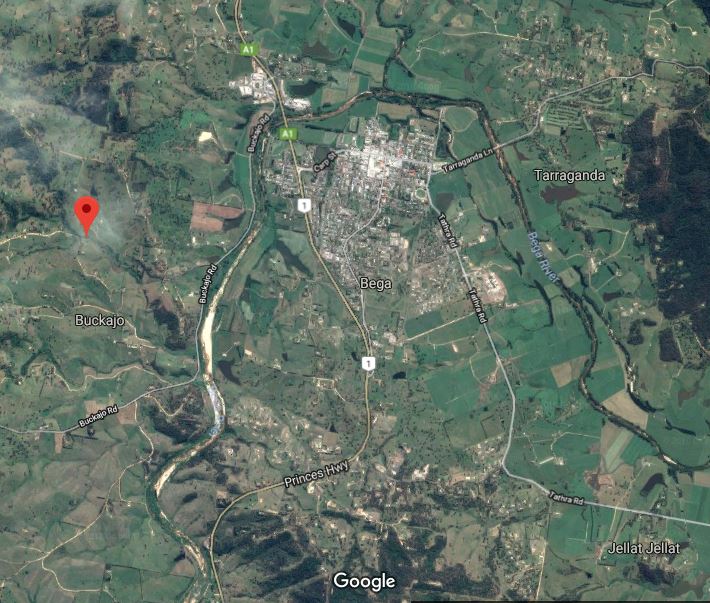