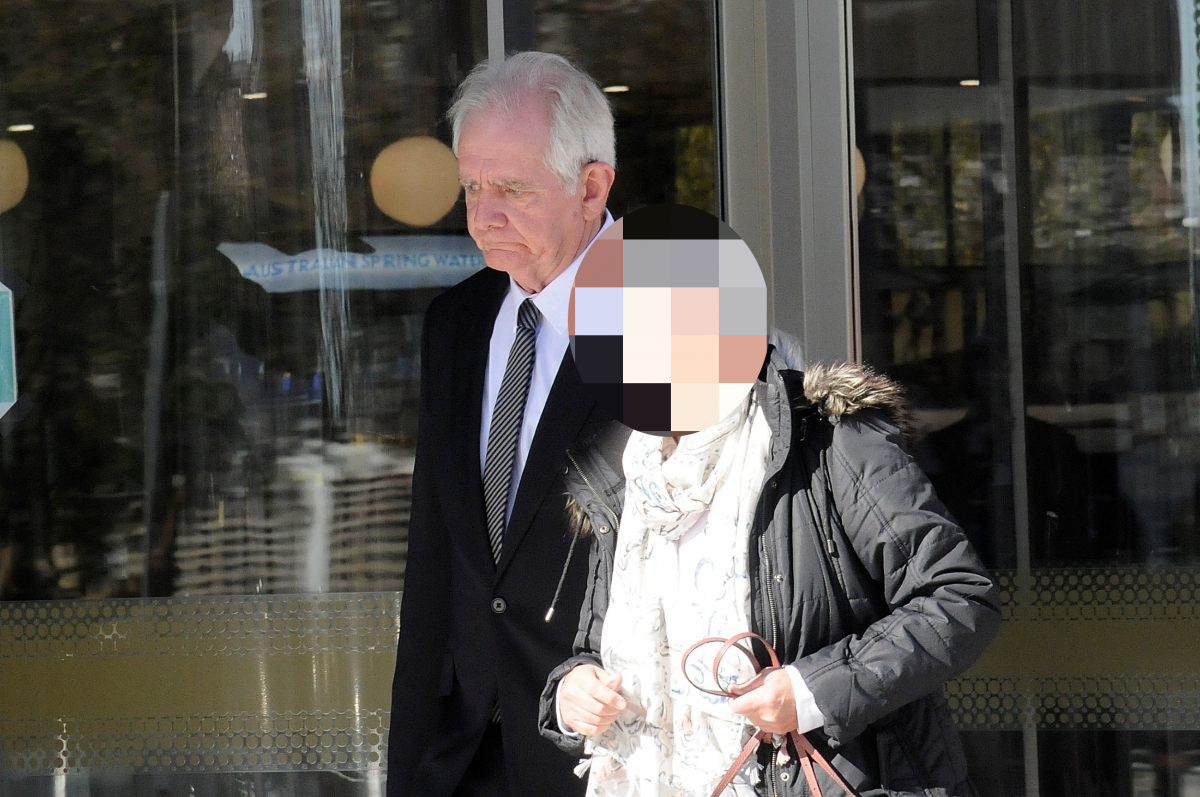 A man who spent years looking after over 300 boys as a foster carer has been sentenced to six years’ jail for the months-long sexual abuse of a boy he befriended at a service station decades ago.

Christopher Cooksley was also sentenced to a three-year non-parole period by the ACT Supreme Court on Wednesday (7 December). This means he can’t leave jail until November 2025, by which time he will be 75 years old.

“The offences you committed against a child in the early 1980s are very serious matters in the criminal law,” Justice Chrissa Loukas-Karlsson told him.

“The sentence … must be imprisonment.”

The court has already heard from the man who survived his abuse. He was an 11-year-old earning money by clipping lawns when he met Cooksley at a Canberra petrol station where he had gone to buy two-stroke mix for his lawnmower.

It was the start of their friendship, while Cooksley also befriended his family before starting to sexually abuse him in the early 1980s when the boy was 13. He continued to assault him two to three times a week for about nine months.

Justice Loukas-Karlsson noted the offending only stopped when the survivor’s family took steps to end the contact between him and his abuser.

Afterwards, the survivor said his behaviour escalated to such a level his family sent him to live on the NSW South Coast, where he was enrolled in a local high school, but continued to live a double life and said, “the dark side was winning”.

“This court recognises the serious, longstanding and devastating effect of the crimes on the victim,” Justice Loukas-Karlsson said.

She said Cooksley reported how he had fostered 300 young boys in the 1970s to 1980s and admitted he was attracted to some of them. However, he denied offending against any of them.

“I just thought I could do them some good,” he said of why he chose to foster.

The justice said while she accepted he was regretful for his actions, he didn’t have “sufficient insight for there to be remorse”.

“It’s important to me that I didn’t force him to do anything,” Cooksley had told a psychologist who was preparing a report for the court.

He also told the psychologist he’d remained celibate since 1985.

Cooksley has already been sentenced for sexually abusing the same boy in NSW during driving lessons. In 2009, he was sentenced to 21 months’ jail with a non-parole period of six months.

Due to legislative restrictions of the time, he couldn’t be prosecuted for the ACT offences. However, those laws were eventually repealed, paving the way for him to be brought before the Territory’s courts for these crimes.

Cooksley had pleaded guilty and was convicted on charges of maintaining a sexual relationship with a child under special care and indecent assault on a male.