In uncertain times,
we give you certainty.
7 December 2022 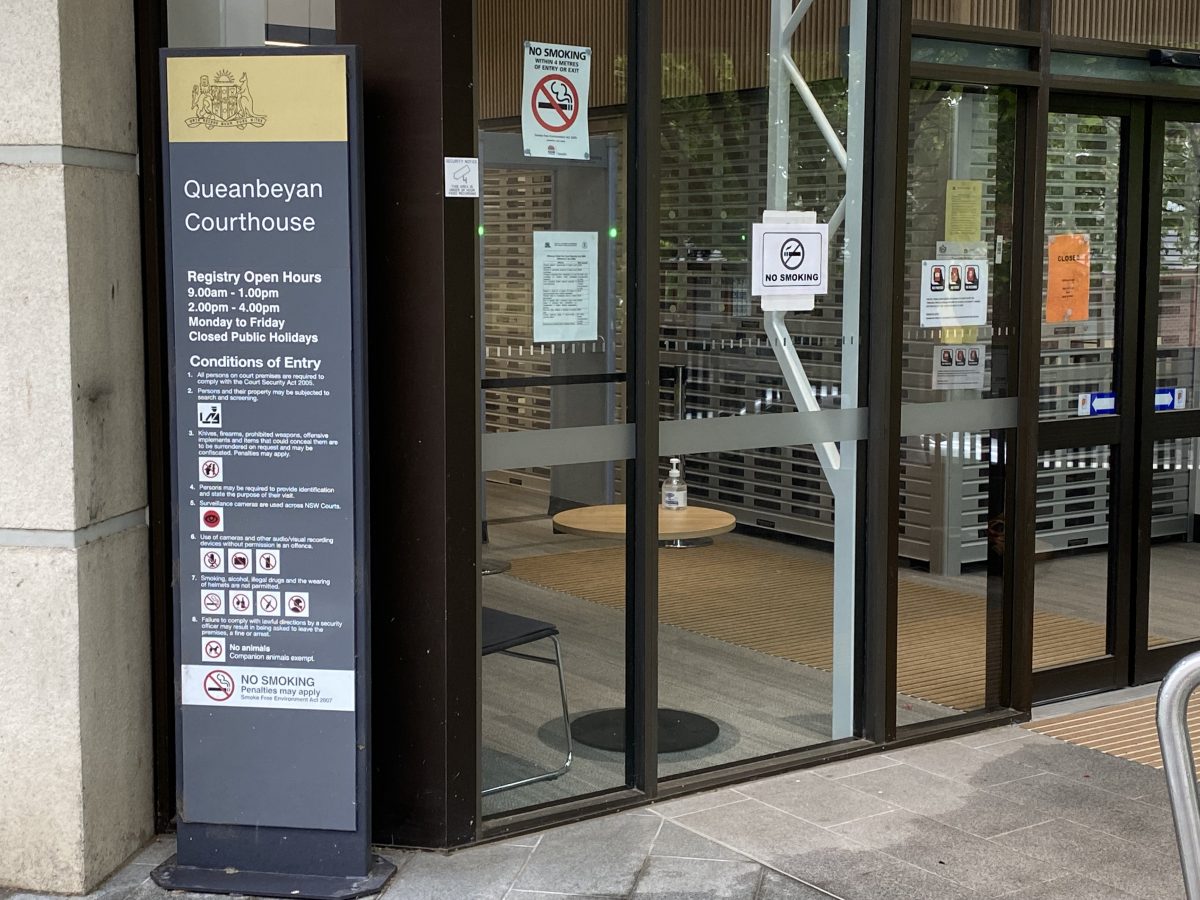 A man who left a Batemans Bay woman in “fear for her safety” after a number of incidents – including leaving a dead mouse at her front door – has been sent to prison.

Deane Richard Roach was sentenced in Queanbeyan Local Court on Monday (5 December) on one charge of stalking or intimidate intending to cause fear of physical or mental harm and one charge of exposure in a public place arising from two incidents in Batemans Bay earlier this year.

The Canberra man’s mother has a holiday home in the region that Roach would visit. According to police facts, the victim of the stalking offence – and neighbour of Roach’s mother – had previously complained of “concerning behaviour” by Roach, including coming over unannounced while her husband was at work to ask her to do his washing or use her internet, as well as calling her business mobile number to ask for things such as “spray tans”.

Roach had stopped visiting the area while he was in prison in the ACT for a number of offences, including defecating in a pool, exposing himself to children and urinating on the floor of a supermarket.

As a result, the victim’s husband had been mowing Roach’s mother’s lawn and had parked a campervan near the boundary fence.

When Roach was on parole for the ACT offences, he once again visited his mother’s holiday home.

On 27 July, 2022, the victim saw Roach approaching her house and ran inside, locking the front door behind her.

According to police facts, she saw Roach bend down at the front door before walking away.

“The victim checked the front door and discovered a note had been sticky-taped to the bottom of the door,” the police facts stated.

“Directly underneath the note was the bottom half of a dead mouse, which was cut in half in the middle.

“The note read, ‘move your campervan off my property. You never asked my mother permission. Otherwise I will move it. Your next door neighbour’.”

The victim took this as a threat, and told police Roach’s “ongoing behaviour” caused her to “fear for her safety and the safety of her family”.

When he was outside the South Coast Spinal Centre, a witness said they saw Roach remove his penis out of the left leg of his shorts.

He then opened the door to the clinic and asked the witness “Do you bulk bill?”, to which they responded “No”.

“The witness discovered that the accused has [sic] urinated on the glass window and floor of the business causing a large pool of urine on the floor,” the police facts stated.

After police spoke with his mother, Roach handed himself in to Queanbeyan Police Station on 25 August and was charged with both offences.

As a result, the 45-year-old was sentenced in Queanbeyan Local Court to a total of six months’ imprisonment. 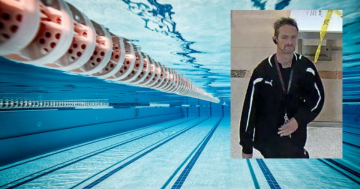