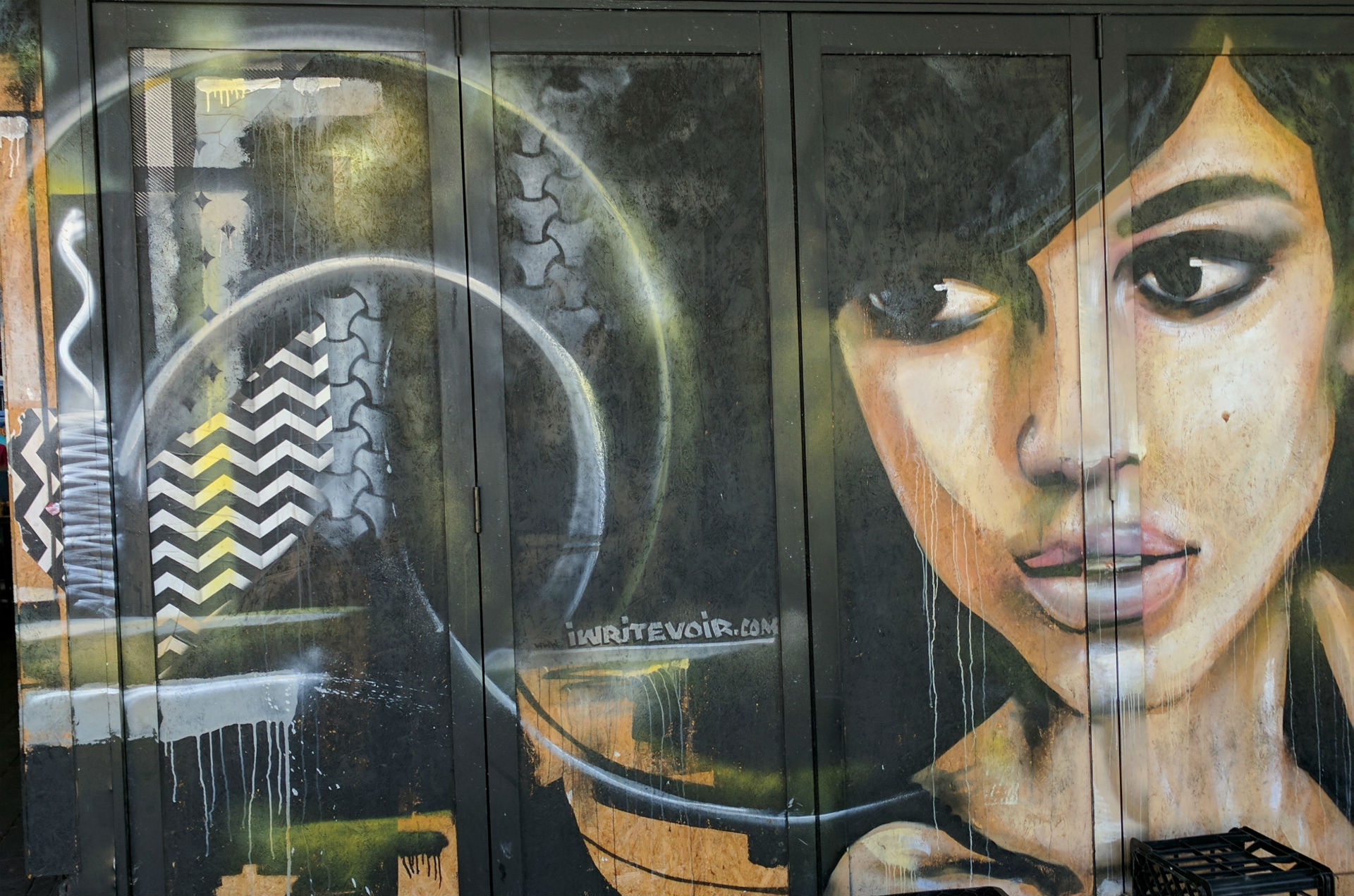 Have you ever walked to the carpark with your keys in your hand for self-defence?

Decided to take the long way around a dark area at night because you don’t like the look of it?

Been harassed on the street or in a public area?

Decided not to walk or ride your bike somewhere because it feels too risky?

Women avoiding an area or changing how they move through a public space because they don’t feel safe is something we all know happens. It happens all over the world, including Canberra despite its reputation as a city of middle-class, safe, suburban professionals. And that’s a problem, because women should be able to feel safe everywhere.

The question is, how do we make an area feel safe?

There are some logical things we all know about: good lighting, and seeing that an area has people in it (and they’re not people who look like they might mean us harm). But for some areas, there might be more to it than that. And we need to know what areas to focus on for improvements.

This is where you can help! The Women’s Centre for Health Matters have a Safety Map where you can mark out areas in Canberra where you feel safe or unsafe, and tell us why you feel that way. You can pinpoint a specific location, or highlight an entire street or park where there are things you think we should know.

Many of the comments people made about areas where they felt unsafe identified poor lighting, poor quality footpaths, feeling isolated in an area, and seeing drunk men there as contributing to feeling unsafe. Some women reported being verbally abused in areas as a reason they don’t feel safe, while others commented on an area’s reputation for crime as a reason they avoid the area.

For example, “The path is on my walk home from work, so I can’t avoid it. It is badly lit and there are trees closely surrounding it. It often feels sketchy/dangerous.” This is a comment that was made about Haig Park by a woman aged 18-34 years old.

We’ll take what you tell us to the ACT’s Environment, Planning and Sustainable Development managers, so that it can be taken into consideration when they are looking at urban planning. They are currently looking at town plans for Woden and Mawson (closes 21 April), and Gungahlin Town Centre (closes 14 April). Later this year, we’ll also be looking at what’s happening around the Dickson and O’Connor areas.

Find out more and have your say.

Emma Davidson is the Deputy CEO of Women’s Centre for Health Matters in Canberra.

Hi dungfungus, the comments about “drunk men” were made by people who used the Safety Map to report areas where they felt unsafe.

Why do you single out “drunk men”?

I’ve seen equal numbers of very drunk females too and some are threatening.

Women do attack other women, you know.

Peter Graves - 6 hours ago
One significant fact and feature was omitted in this article and was only apparent by a careful reading of the sign in the to... View
Nick Swain - 6 hours ago
The location of the Mt Ainslie tradesmen's camp is a little unclear. Corner of Ebden and Chisholm Sts could be where the ACTE... View
TimboinOz - 9 hours ago
Hi Marg, Honour and Michael were close friends of my Mum and Dad from just after WWII onward. They were among my retreat opti... View
Lifestyle 2