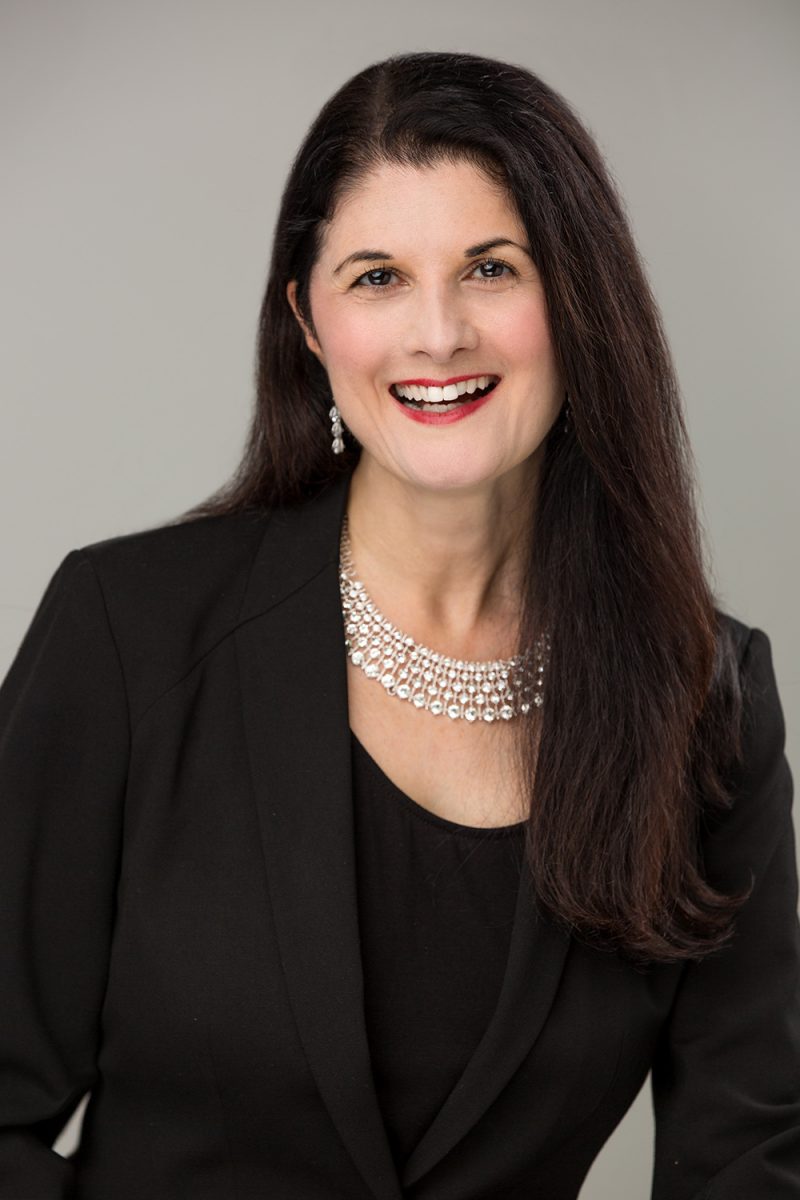 Katrina Fox is the founder of Vegan Business Media and has spent her career writing about social justice issues. Photos: Supplied.

“I think 2014 was when things started to kick off,” says Katrina Fox. She is a journalist, activist, and the founder of Vegan Business Media, and we’re talking about the way our perception of the term ‘vegan’ is changing.

To some, it’s still a dirty word, and Fox has spent part of her career breaking down the misconceptions that come along with it.

“2014 had this combination of social media where, particularly millennials were sharing pictures of vegan food, really demystifying what vegan food is about.

“It’s not just ‘rabbit food’, salad and a lentil burger. That’s been a major factor in changing people’s perception.”

It’s a conversation that will play out in real time at the Canberra Writers Festival later this month. The program is packed with diverse and, often, opposing voices.

Fox is joining in Meaty Matters – a panel that features a nutritionist, an Israeli culinary journalist, and a notably pro-meat chef – and she certainly isn’t shying away from the debate.

“I think it’ll be a lively debate,” she says. “But also respectful. We’re going to have some very different opinions, but I think it’s going to be engaging.

“I hope that the panel will spark people to do their own research, to learn more about veganism.

There’s no longer a need to eat meat. There’s a saying going around: ‘If we can live happy and healthy lives without harming others, why wouldn’t we?’

“If one person leaves having learned something new, you have to remember that it’s never just one person. It has a knock-on, a ripple effect.” 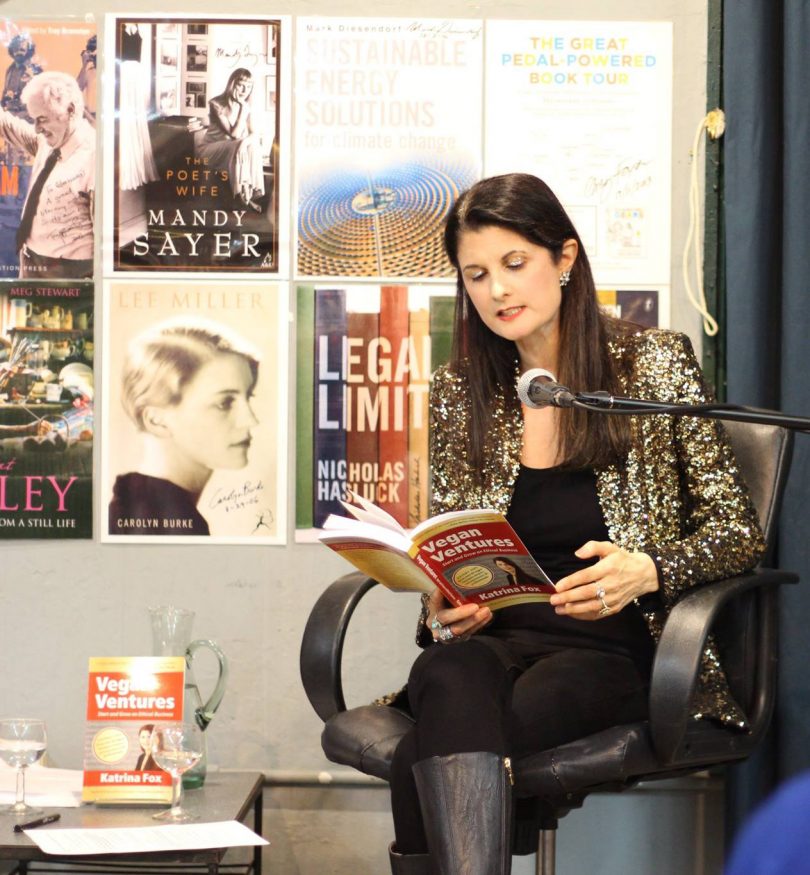 Katrina Fox, author of Vegan Ventures: Start and Grow an Ethical Business, is set to appear at this year’s Canberra Writers Festival.

Through more than two decades of activism, Fox has come to understand all too well that small acts can be just as impactful as large ones. 2019 has already been defined by the personal struggle with enacting change across a wide range of causes. Individuals, having conquered their apathy, are ready for the next step, though it’s often the hardest to grapple with.

“There’s something called a Cube of Truth where activists stand around in a big group with screens, showing what happens in slaughter houses and factory farms. People can choose whether to go over and have a discussion. No one’s being forced into it.

“There are many different kinds of activism, and they’ll impact people in different ways. Sometimes activism can be bringing vegan cupcakes to your workplace.

“There are so many forms of activism and they’re all relevant and important. I saw joining this panel as a form of activism. You never know what will shift peoples minds.”

Meaty Matters takes place at the National Museum of Australia on Saturday 24 August at 9:30 am. Purchase tickets and discover the whole Canberra Writers Festival program at canberrawritersfestival.com.au.