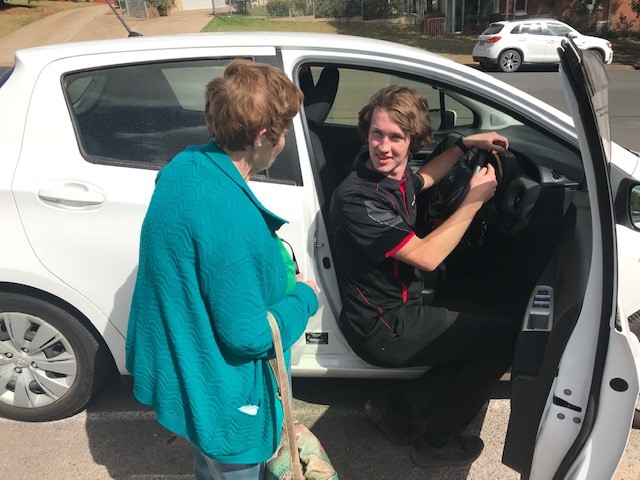 A fuel error at a popular service station in Yass during the Anzac Day weekend has kept local mechanics busy.

Mechanics in the regional town, near Canberra, said they’ve been “inundated” with calls for help this week.

At least 23 cars broke down after refuelling from the unleaded 91 petrol pump at Mobil Yass, which was incorrectly dispensing diesel between Friday, 23 April, and Saturday, 24 April.

“We’ve been squeezing people in where we can but we’re fully booked,” he said. “People have been ringing around to see who can fix it the quickest.”

Another local mechanic, who wished to remain anonymous, said some drivers were frustrated when told it could take up to a week to fix their cars.

It seems the problem is not how long it takes a mechanic to fix a car that has been incorrectly refuelled, but in finding a mechanic who has time to look at the problem.

Mr Luff said it shouldn’t take longer than a few hours depending on the vehicle’s tank size.

“Putting diesel in a petrol car is not as bad as people think,” he said. “We see this problem quite often in our workshop.

“We empty the tank and flush the engine. Then we’ll put a bit of petrol in to check there aren’t any problems. The biggest cost involved is disposing of the contaminated fuel.”

Mr Luff also assured drivers that it’s unlikely putting diesel in a petrol car would cause any long-term problems.

“Putting petrol in a diesel car is a lot worse,” he said. “You do hear horror stories when it’s the other way around, but I’m still waiting to see one that comes back with issues.

“The only reason a petrol car stops when diesel is in the tank is because diesel has a lower octane [a colourless flammable hydrocarbon] so it doesn’t burn as well. That’s why the car blows smoke from the exhaust because it’s unburnt fuel.

“It can cause problems, but it’s unlikely. Diesel really only acts as a lubricant in a petrol engine.”

Jaymie Grant was one of the first people to notice an issue after breaking down on the main street of Yass at around 4:00 pm on Friday, 23 April.

However, her car was back on the road in two days after she and her partner drained the fuel tank.

She is now only seeking $63 in compensation for the tank of fuel she purchased.

However, others haven’t been so lucky.

If the car is in a queue to be fixed, hence off the road for a period of time, then hire yourself a car and bill it to Mobil.

Zac Miller you had one job champ

Who pays the tab though? 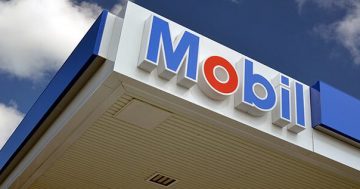