Tranquility hidden in plain sight
4 May 2022 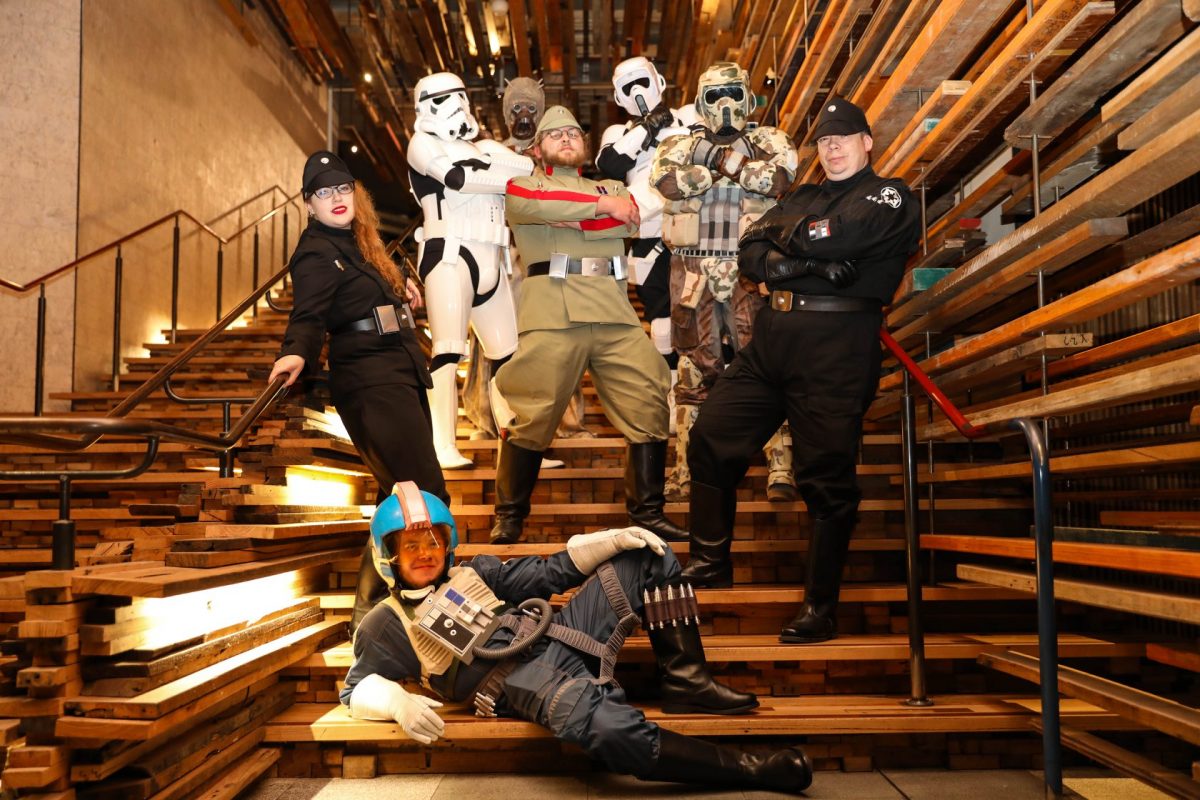 Black Mountain Tower is an icon of the Canberra skyline to some people and an upside-down syringe to others, but to Canberra’s Star Wars enthusiasts, its lofty concrete design makes for a passable impression of an Imperial Base in the science-fiction universe.

Today, May the 4th, is recognised the world over as ‘Star Wars Day’ because it sounds a lot like the Jedi parting blessing, “May the Force be with you”. It’s a day we drop some famous quotes, perform casual fencing moves as if there was a deadly lightsabre in our hands, and audibly breathe like Darth Vader.

But roughly 40 locals do all that every day of the year.

Inspired by the popular tourist location atop Black Mountain, they call themselves the ‘Black Tower Squad’. Since 2018, they have dressed up as characters from George Lucas’s storyline and attended events to raise money for charity.

These can include fundraisers for local schools or larger events such as the ‘MS Walk Fun Run’ and ‘Relay for Life’.

They have even made appearances at private parties and weddings, including one Canberra wedding where the bride walked down the aisle to Darth Vader’s foreboding theme tune, Imperial March.

They also visit children’s wards at local hospitals to help bring smiles to faces that need it most, with members citing these as some of the most rewarding experiences.

While the Squad region covers Canberra and Queanbeyan, members also reside further afield in Goulburn and Albury. Leader Mick Ferris heads it up.

“I think our region is special,” Mick said when it was formed in 2018.

“While we are a city, our area also has a country community feel. Having our own Squad gives us a local identity.”

READ ALSO Want to spoil your mum this Mother’s Day? Look no further, we’ve got you sorted!

The Squad is overseen by the Southern Cross Garrison (SCG), which – in turn – represents a global Star Wars costuming organisation called 501st Legion in NSW and the ACT. 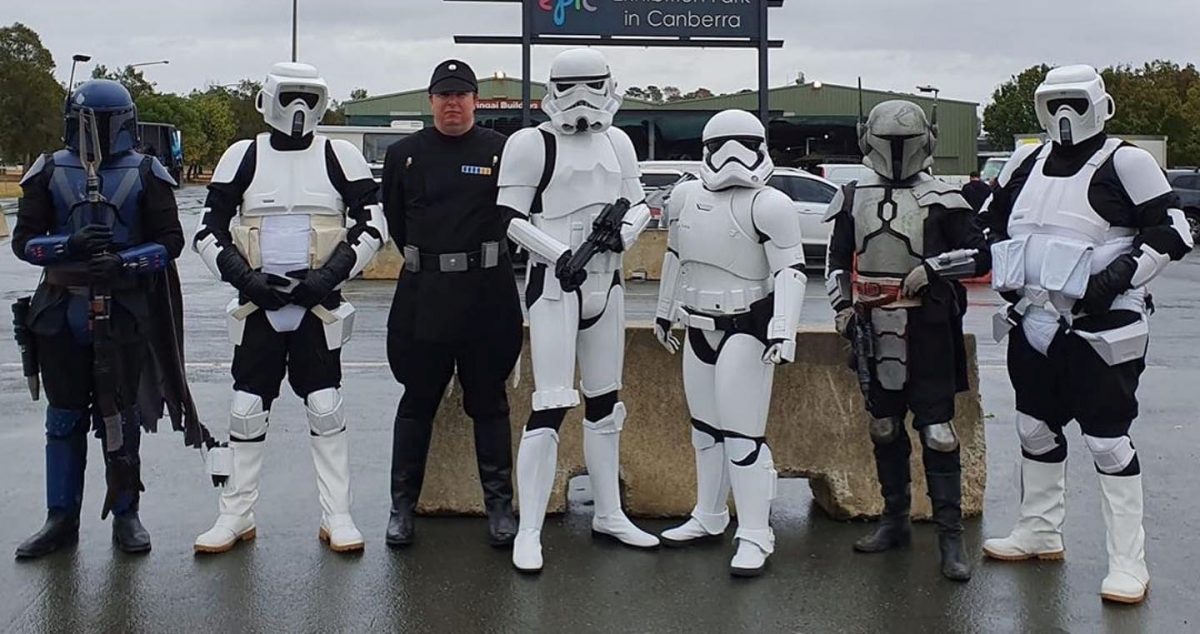 There’s no official connection to Walt Disney Company or Lucasfilm, but the 501st Legion is Lucasfilm’s preferred costuming organisation.

According to SCG, the aim is to “promote Star Wars in a positive way, with movie-accurate costuming, while also assisting charities, people in need, and building positive relationships within the community”.

While the Squad doesn’t charge for appearances at events, donations to the mental health organisation Black Dog Institute are appreciated.

May the Force be with you. (Sorry, someone had to say it.)

Mitchell Launder this you?

Reply via FacebookHide replies
Mat Bennett6:36 am 05 May 22

Jordan McMillan is that you

Reply via FacebookHide replies
Mikey Coomber6:14 am 05 May 22

Finally some time in the spot light Nick Rumble congrats

Damian: have you heard of these guys?

Thats awesome!! Wish I had the cash to buy the costumes to join in.

Most make their own costumes. I know, because I know some of the members.

Linda Johnston that’s awesome!! I’ve got friends in QLD who are part of it too and they have some amazing costumes. It looks like a lot of fun

Reply via FacebookHide replies
Sharon Doig7:08 am 05 May 22

Join up anyway! Wranglers are welcome. It’s a diverse universe and there’s plenty of basic costumes to start off with. Please consider being a rebel to balance to force…..

Mark Sheppard So your peeps.

That’s hardcore geeking, right there. I dig it. 🙂