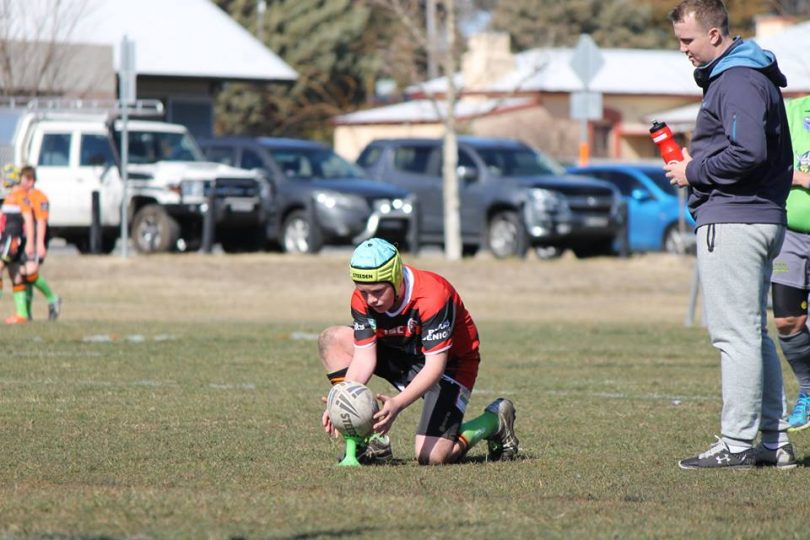 Hudson Fogarty-Apps is no regular teenager.

The boy from Bungendore has raised $35,000 for a local charity, is mates with Canberra Raiders coach Ricky Stuart and earlier this week he became the youngest recipient of the NSW Premier’s Award.

Hudson is a tireless campaigner for autism awareness and has been encouraging rugby league and other sporting clubs in the Monaro and Canberra regions to support people of all athletic abilities and needs.

Describing the footy field as a place where he feels at peace, accepted and included, Hudson wants to raise awareness so that those with autism can be supported, included, accepted and treated as equals.

“I play rugby league and the rugby league field is the only place, apart from my home, where I feel at peace, safe and have confidence and self-esteem and feel a part of a team,” he said in a speech when presented with the NSW Premier’s Award on Tuesday morning (4 December).

“I am accepted for who I am and am included. I am not teased or bullied.

“It was here, and knowing the peace that I feel on the field and being included, that I decided I was going to raise Autism Awareness in Sport to show everyone that autistic people can play sport.”

Hudson set to work on raising Autism Awareness in Sport, developing Huddy Day, which sees many clubs purchase Huddy Day socks to raise money for the Ricky Stuart Foundation. The foundation works to create awareness and understanding of autism as well as provide support for families.

But aside from the thousands of dollars he has raised, what’s most important to the teenager is the need to change people’s perspective of autism.

“As Ricky [Stuart] told me, it’s not about the money raised. It is about raising autism awareness. We want to be treated equally and to be included and accepted,” Hudson said.

“We are not retarded, nor are we spastics. We just see things differently and react differently in situations. I am autistic, but autism does not define me. I define autism.” 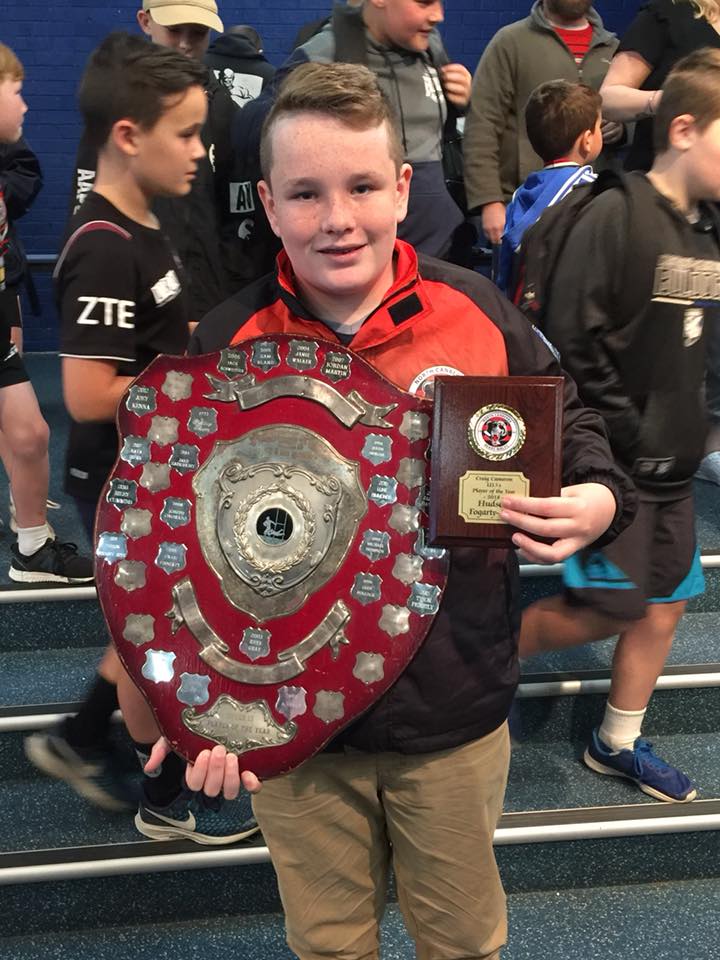 Hudson was awarded best forward and Player of the Year for the North Canberra Bears U/13 team.

Member for Monaro John Barilaro joined Hudson, his family, classmates, teachers, teammates, friends and mentors, including Raiders coach Ricky Stuart to present Hudson with a Premier’s Award in recognition of his work.

“I first met Hudson at Huddy Day a few months ago and learnt more about him when he spoke at the recent Bungendore Tigers’ presentation evening,” Mr Barilaro said. “To say his story was touching is an understatement.

“While Hudson doesn’t search for recognition for his work, it was made clear that something needed to be done in order to formally thank him and recognise what a huge impact he has had, particularly at such a young age.

“It was great to remind him that his efforts are making a difference and he is appreciated by so many people.” 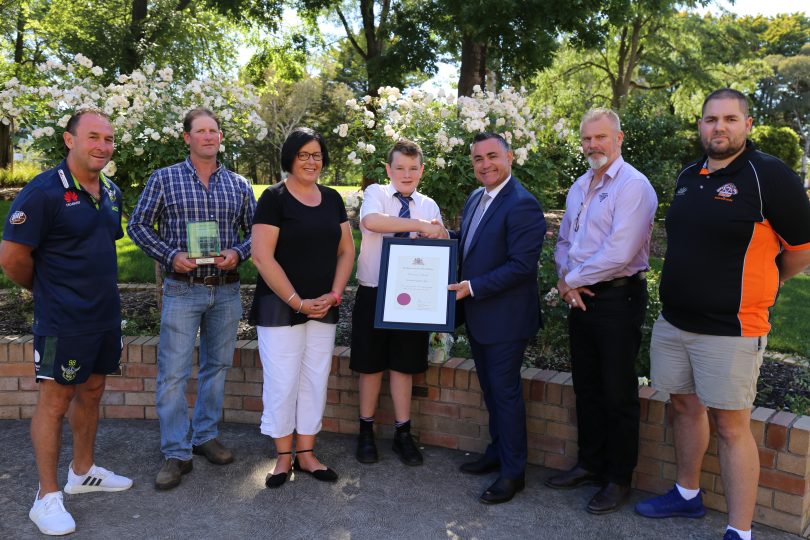