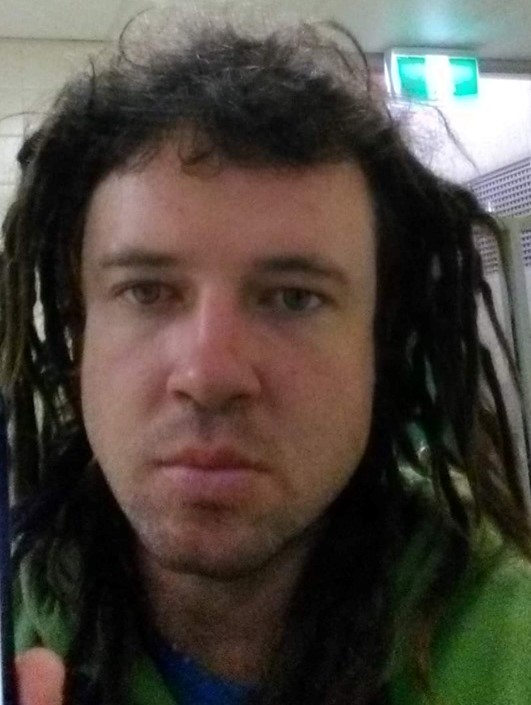 Monaro Police have concerns for the welfare of a 28-year-old man not seen for over a week.

“Brett Ingram has been living in the Nimmitabel area and was last seen at his accommodation on Monday (July 15). He was reported missing on July 18,” police report.

“Police received a report that Brett Ingram was seen in Goulburn on Tuesday (July 16).”

Mr Ingram is described as being about 175 cms tall, 80 kgs, medium build, fair complexion, brown hair, unshaven, caucasian appearance and having blue eyes. He is believed to be wearing cream cargo shorts and a grey hoodie that has a maroon hood.

Police issued an appeal for public assistance yesterday afternoon via social media, speaking with Region Media this morning (July 23) a police spokesperson says a number of leads are being investigated.

Anyone who sees Brett Ingram is asked to contact Police immediately as he needs medical attention. Contact Crime Stoppers on 1800 333 000.