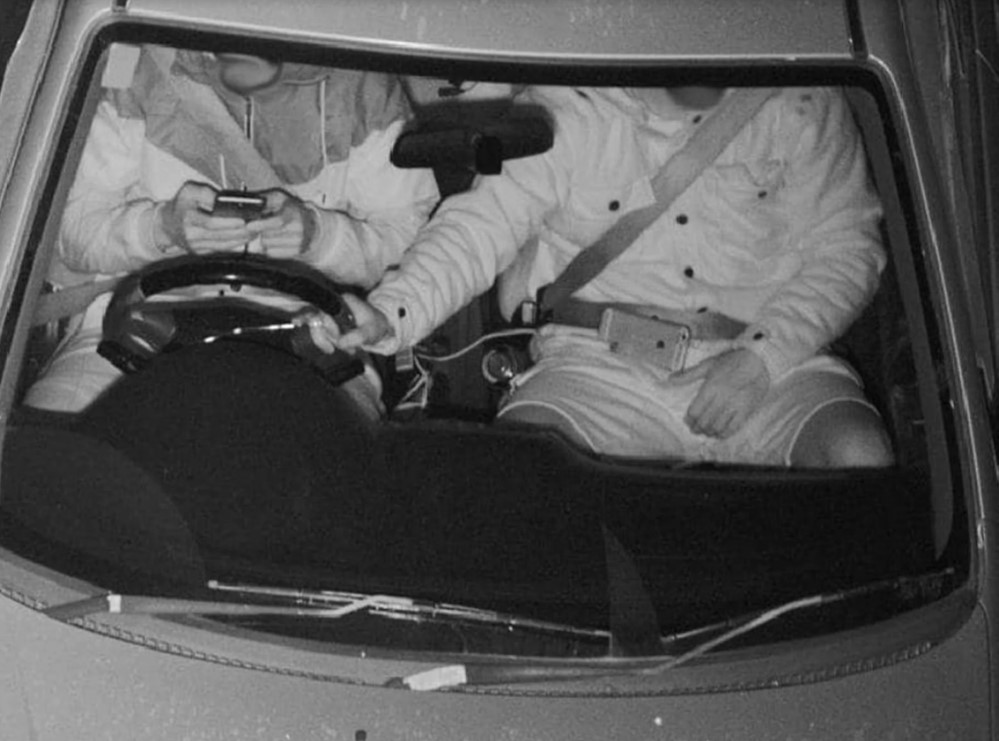 Mobile phone detection cameras will be rolled out in the ACT from February next year. Offenders will be hit with stiff fines and could be out of pocket up to $598, but they will only receive warning notices before infringement notices begin from October 2023.

The cameras are being installed in a bid to reduce driver distraction and accidents.

The rollout will be accompanied by an extensive education campaign across all platforms under the Get Your Hand Off banner.

The three-year contract with Acusensus Australia, which will supply and operate the cameras and analyse the photographs using artificial intelligence technology, will cost $9 million.

He said 23 per cent of accidents were caused by driver distraction, and drivers using a mobile phone were 10 times more likely to be involved in an accident.

“Research shows that taking your eyes off the road for more than two seconds doubles the risk of a crash, with mobile phones too often being the source of that distraction,” Mr Steel said.

“A driver who looks at their phone for just two seconds while driving at 60 km/h travels 33 metres blind.” 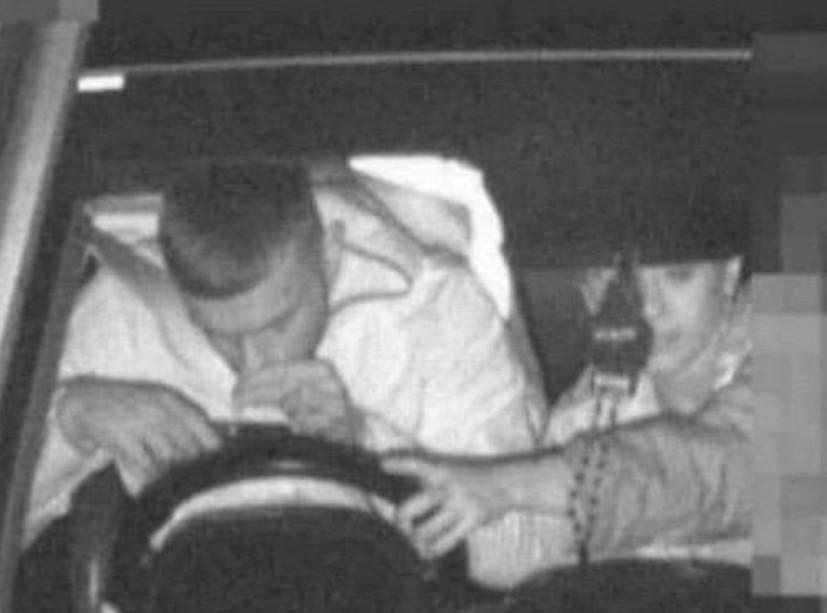 Mr Steel said that in the past five financial years, police issued an average of 911 infringements and 260 cautions for using a mobile device when driving.

“These new cameras, which will operate day and night in all weather conditions, will help ensure Canberrans understand that any time you take your eyes off the road to use your mobile phone while driving, you’re risking your own life and the lives of other road users,” he said.

“I strongly urge drivers to leave their mobile device alone when driving.”

Mr Steel said the cameras had made a big difference in NSW where the rate of offending went down dramatically.

The ACT would follow the NSW approach of a phase-in period with an education campaign and warning notices.

The Centre for Automotive Safety Research at the University of Adelaide advised the optimal locations for maximum road safety benefits of fixed and transportable cameras.

This included a review of ACT crash data to identify locations with a high prevalence of crashes or links to distraction.

Key stakeholders identified locations where vulnerable road users are at high risk, mobile device use is common and enforcement using existing police resources has been difficult.

The cameras will operate day and night in all weather conditions. Images detecting a potential offence will be automatically pixelated and cropped to only show a view of the driver. These will be reviewed by an artificial intelligence system, then a human operator before an infringement notice decision is issued.

A full range of security and privacy safeguards will be put in place governing the use and disclosure of the images. Any photos of non-offenders will be automatically deleted.

Acusensus already supplies this equipment to Queensland and NSW.

Used to take the wheel while Dad lit his cigarette.🤣🤣

Eight months of warnings! Give them three and stop pandering to these selfish idiots.

Clearly, this is only about revenue because there are other traffic infringements that have more potential to cause death and injury than using a mobile phone.

One example is running stop signs. In some parts of Tuggeranong stop signs are totally ignored by 90% of drivers yet police enforcement is rarely seen. The exit from the car park at Erindale Shops is a good example, also the intersection of Coyne Crescent and Bugden Avenue.

Further north there is the stop sign exiting the MLRMC onto Mugga Lane where 30 tonne trucks are thundering past in both directions.

Guess they were short of “announceables” for the inquiry

I support this one; we all know the speed-cameras at the 40k zone in Civic are only there for revenue and are a complete con!
But mobile phone use is dangerous and on the rise.

Only 911 infringement notices over 5 years! I swear I see 911 people every day driving around looking at their phones😆

It’s important to ignore distractions while driving, and keep your eyes on the road.

I’m confused. Distracted driving is so serious, yet the Govt is apparently happy for people to keep driving – doing the same bad behaviour – for about 2 weeks afterwards until they get their infringement notice in the mail (with a multitude of easy payment options)… even then most recipients will scrunch it up and say “forget the Government”…

Bring it on, I’m all for it!! Don’t get me started on women in 4-wheel drives!

You forgot to mention “flak jacket on”

How does the tech know conclusively that it’s a mobile phone and not something else such as a diary or a wallet?

That’s why there is a human element to review the evidence before progressing to infringement notice.

End of the day, there is an appeal process.

What a joke , I mean it’s good that act roads is introducing phone detection cameras, we have already had 2 months trial ! As you read the story the devices will b e installed Feb23 and fines will be enforced from Oct 23 ! This is pathetic. We know the cameras have been coming in for a long time. We know these laws out there. Why in the hell are we giving people more time?

Warren Brown Because a lot of the same people who scream about getting dangerous drivers off the roads, throwing them in prison, crushing their cars, etc. freak out as soon as their own illegal and dangerous driving is targeted. They complain about the speed cameras, the 40 kph zones, and anything else that is intended to change their dangerous and illegal driving habits. 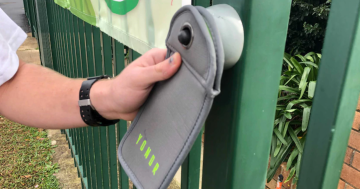 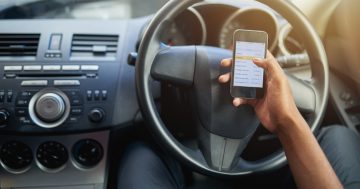