Montana's series of unfortunate events on the Trek for Jake Apps 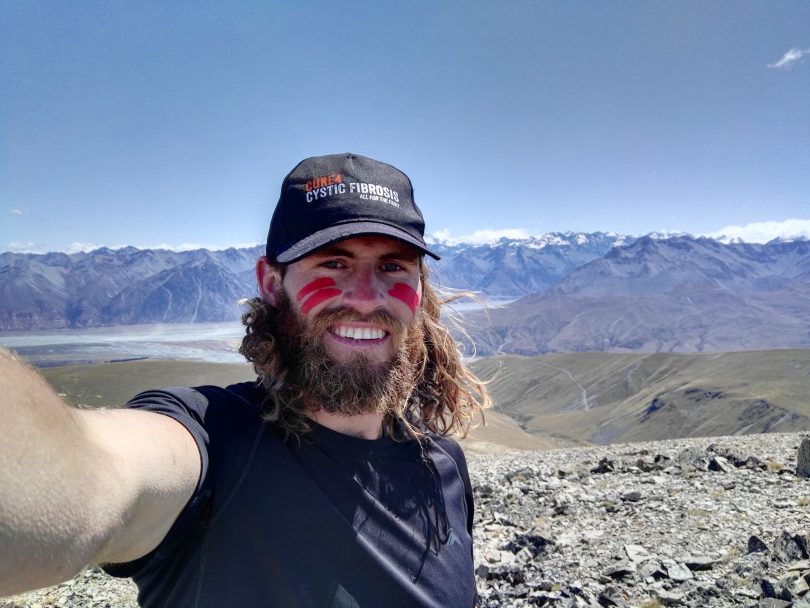 When we last reported on Montana O’Neill’s Trek for Jake, he was about to begin the 3000 km long Te Araroa trail to raise funds for Cure4 Cystic Fibrosis. He had successfully hiked the south island and was unexpectedly caught out by the COVID-19 lockdown.

Montana was hiking north of Wellington in the Tararua Range in honour of Jake Apps, a mate who passed away at the age of 25 from cystic fibrosis. After 8 to 10 days on the trail, he came down to the town of Levin and was recognised by a local who told him about COVID-19 and the lockdown, which meant that wherever he was at 11:59 pm on 25 March 2020, he would have to stay for at least four weeks. Alarmingly, he had six hours to make up his mind about where to go next. 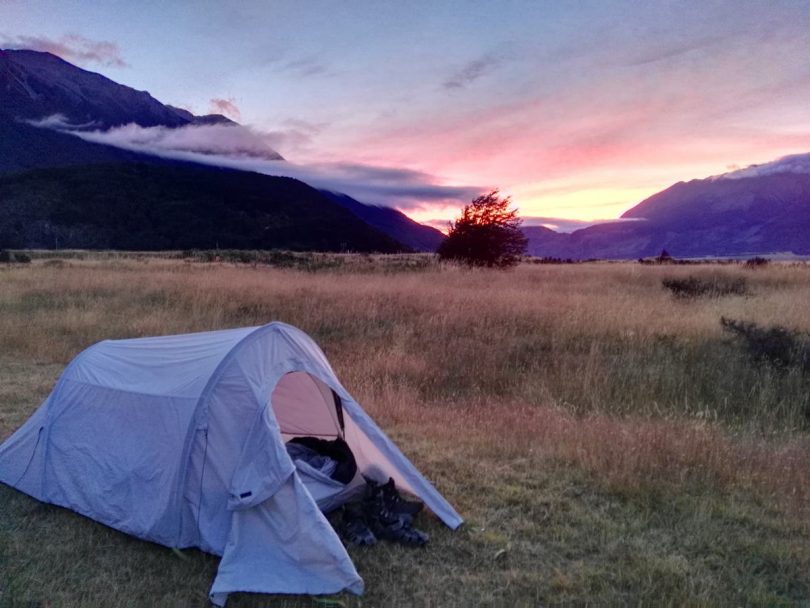 Camping in an alpine pasture on the Te Araroa trail.

Montana took a look around Levin, saw the campgrounds were all closed and realised it was probably not a good place for a hiker with a tent and limited supplies to be for a four-week period or more. He called his cousin who lived around six hours away and arranged to meet him on the road between Levin and his cousin’s house. Local police from Levin heard the story and drove him to the halfway point to meet his cousin who took him back to his home.

“I was out of mobile range for most of the time I was hiking and I had no idea there was a thing called COVID-19 or that there was going to be a lockdown,” Montana said.

“My cousin knew people who had a kiwi fruit orchard and I didn’t want to be doing nothing for four weeks so I started work with the orchard, and worked there for five weeks on the farm,” he said.

“That side of the adventure was pretty cool,” he said. “But to be expecting to keep hiking, and end up working at a kiwi fruit farm wasn’t what I expected.” 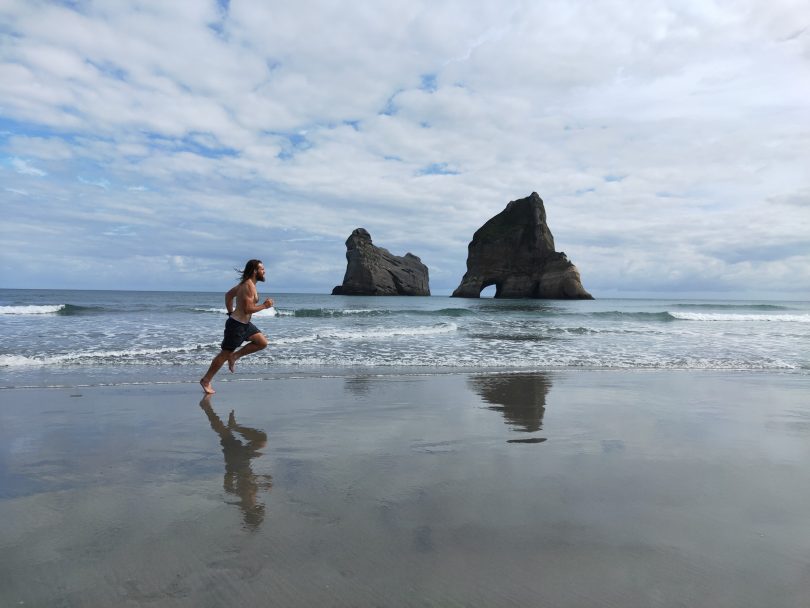 Montana O’Neill hopes to complete the 3,000 km trek next year.

After five weeks on the kiwi fruit farm, Montana returned to Brisbane, and upon landing was told he was to be quarantined in a Brisbane hotel for two weeks, another part of the adventure he was not expecting.

“As soon as we got off the plane in Brisbane we were asked to self-isolate in a hotel, and taken to one. They give you a room, three meals a day and a telly, and you’re allowed outside (but within hotel grounds) for a 15 or 20-minute break, so I’d do a quick exercise session poolside.

“The quarantine in itself was an experience,” he said. “I don’t want that sort of experience again!”

Montana said Jake would have felt the same about being stuck in a hotel room for that long, rather than hiking the Te Araroa trail.

‘Te Araroa’ in Maori means ‘the long pathway’, and although he has had to press pause on the trek to raise funds for research into cystic fibrosis, he is hoping to resume the fundraising trek when conditions allow in January next year.

His sponsors, Rubik3 and ETM Perspectives, are looking forward to seeing Montana resume the trek in January next year.

“I’m hoping the travel bubble happens between Canberra and Wellington and I’m hoping not to have to do the quarantine again.”

Montana’s fundraising page will remain open until July, and he is hoping to reach an overall target of $25,000, one thousand dollars for every year of Jake’s life. The trek is expected to re-launch next year to complete the Te Araroa trail in memory of his mate, Jake.

Proud of you brother 💚 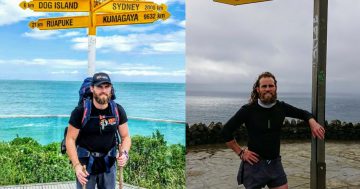 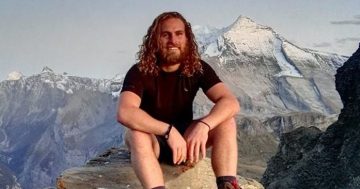