Scotland’s Ross Couper and Tom Oakes will be making their debut at the 2019 National Folk Festival. Photos: Supplied.

The National Folk Festival has finalised its 2019 line-up, announcing more than 180 acts – including 40 from Canberra – for its five days of music, dance and culture at Exhibition Park over the Easter break.

The 53rd National will see musicians from across the world, as well as an array of homegrown talent, in folk, trad, contemporary, blues, country and more, converge on Canberra from 18-22 April.

Festival director, Pam Merrigan said the 2019 line-up was so diverse with acts spanning the full gamut of the folk spectrum.

“The international additions see an exclusive debut from Scottish duo Ross Couper and Tom Oakes, USA’s award-winning Kittle and Co. for their only East Coast show and Japanese folk trio, John John Festival returning to Australia after a very successful debut in 2017.

“We’re equally excited about the incredible quality of Australian artists on offer too. Whether you’re a die-hard folkie or trying it out for the first time, you will love getting your folk on at the National this year!” 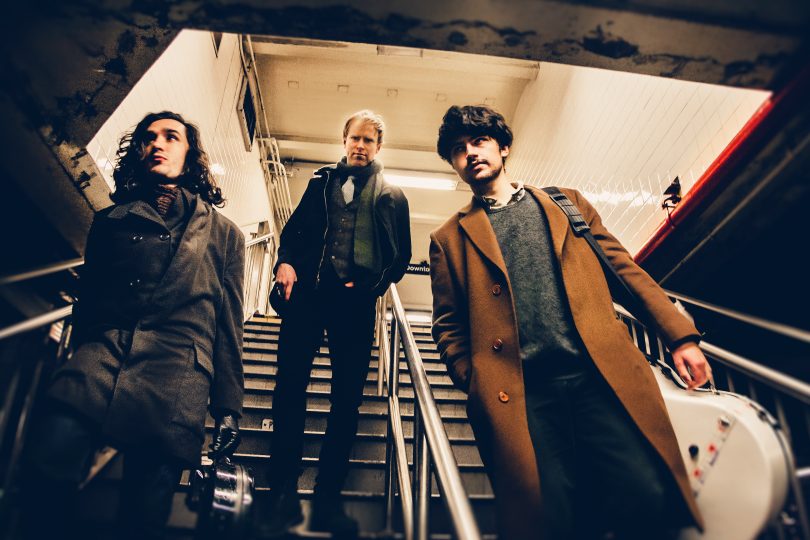 Kittel & Co from the US.

The National Folk Festival’s 53rd year will continue its tradition of championing homegrown talent with Australian artists now on the bill ranging from award-winning country singer, Fanny Lumsden to bottleneck slide guitarist, Anna Scionti and Lloyd Spiegel to the ACT’s Shortis and Simpson, who will be premiering Happy Little Copyrights, a thought-provoking show about the art of song-borrowing.

Contemporary folk-pop trio Little Quirks are already establishing themselves as ‘ones to watch’, while Redgum’s John Schumann, Goanna Band’s Shane Howard and The Red Rockin’ Dirt Band will draw on the politically-charged folk roots of the 70s and 80s.

National Folk Festival will also see Canada’s The Once and our own John Flanagan wrap up the ever-popular Festival of Small Halls Autumn regional tour.

There will be 32 Victorian acts such as Freya Josephine Hollick, Glenn Skuthorpe and Spiegel; The Age Victoria 2018 Blues Album of the Year Nominee.

NSW will contribute 46 including 19-Twenty, Fanny Lumsden, Little Quirks and The Fagans; WA will have 11, such as Dorsal Fins and The Ballpoint Penguins; Queensland seven with The Mouldy Lovers, Penny Davies & Roger Ilott.

There will be five acts from Tasmania and three from the Northern Territory, such as Gawurra, The Dead Maggies, Luke Plumb & Kate Burke.

Kidzfest will boast 13 artists, including The Amazing Drumming Monkeys and Brothers on Fire. 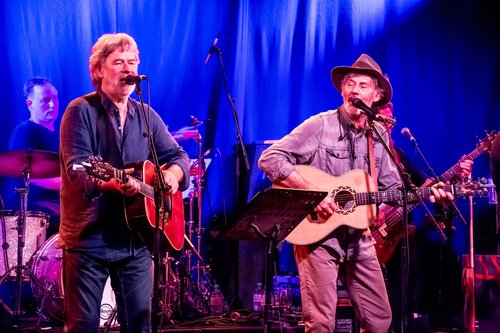 For emerging performers like the Little Quirks, folk festivals are so important for young people to experience.

“Folk is for all ages,” said 18-year-old guitarist and singer, Abbey Toole. ”It’s one of the rawest and most real styles of music where you can hear very personal stories you can relate to in songs.

“There’s just something different about folk that we know other young people will love if they give it a chance.”

The National will also see Canada’s The Once and our own John Flanagan wrap up the ever-popular Festival of Small Halls Autumn regional tour.

There will be more than 750 shows throughout 20 venues over its five days, but the National is much more than music with a kids festival, themed bars, food and market stalls, roving entertainment and an engaging, multi-discipline arts program.

For more information and tickets, go to folkfestival.org

The gender balance looks heaps more healthy than Womadelaide. That is to say, way, way better than 15% female performers and closer to 40%.