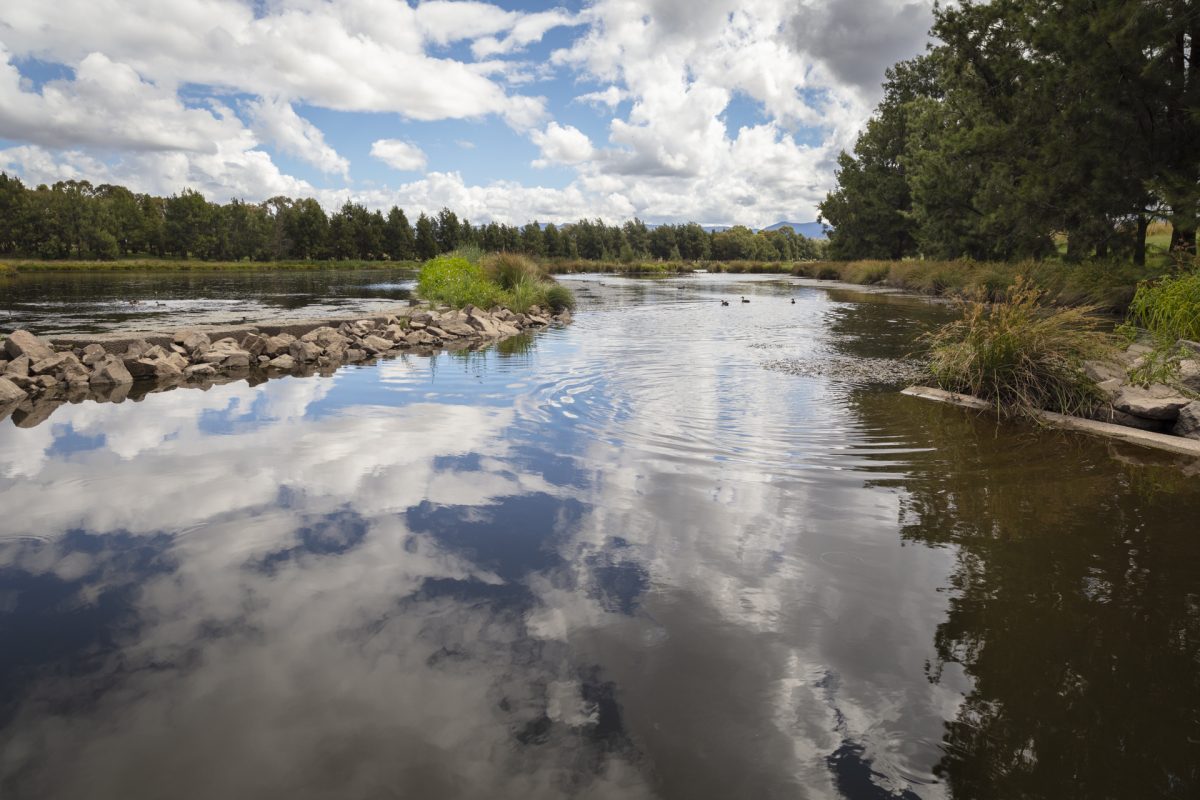 It’s nearly that time of the year again. The evenings are long and warm, so you can invite friends over, fire up the barbecue and enjoy a beer together. But there’s only one problem. It’s not so much a fly in the ointment as a mosquito with its pointy bit in your bloodstream.

It sucks. But chances are, it will be even more of a problem this year.

Merryn Fraser is a PhD student at the Research School of Biology at the Australian National University (ANU). She has written papers on the parasites that cause malaria so knows a thing or two about buzzing bloodsuckers.

“Mosquito breeding generally increases when we have a particularly wet season,” she says.

“Any time there is flooding or even just a lot of rain and lots of pools of water around, there’s a great opportunity for mosquitoes to breed. And so we tend to see much larger mosquito seasons after periods of heavy rain.”

This doesn’t bode well for a city that has been drenched over the past few weeks. So it’s safe to say you will be bitten this year, but beyond the infuriating itch, do you have anything else to be concerned about?

Yellow fever isn’t a problem here. Malaria was also declared eradicated from Australia in 1981, although about 700 to 800 cases still occur each year among travellers who have been infected elsewhere.

But earlier this year, there was a scare over the Japanese encephalitis virus (JEV), which was detected in samples from pigs in commercial pig farms at locations in regional New South Wales, northern Victoria and southern Queensland. This virus is spread by mosquitoes and may affect humans too.

Less than 1 per cent of people infected with JEV experience symptoms – which typically appear between five and 15 days after a bite from an infected mosquito – and include fever, joint pain and rash. Even more rarely, JEV can cause Japanese encephalitis, a severe neurological illness with headache, convulsions and reduced consciousness.

“The best way to avoid infection is to avoid being bitten by mosquitoes. There is no specific treatment for Japanese encephalitis or other mosquito-borne viral infections.” 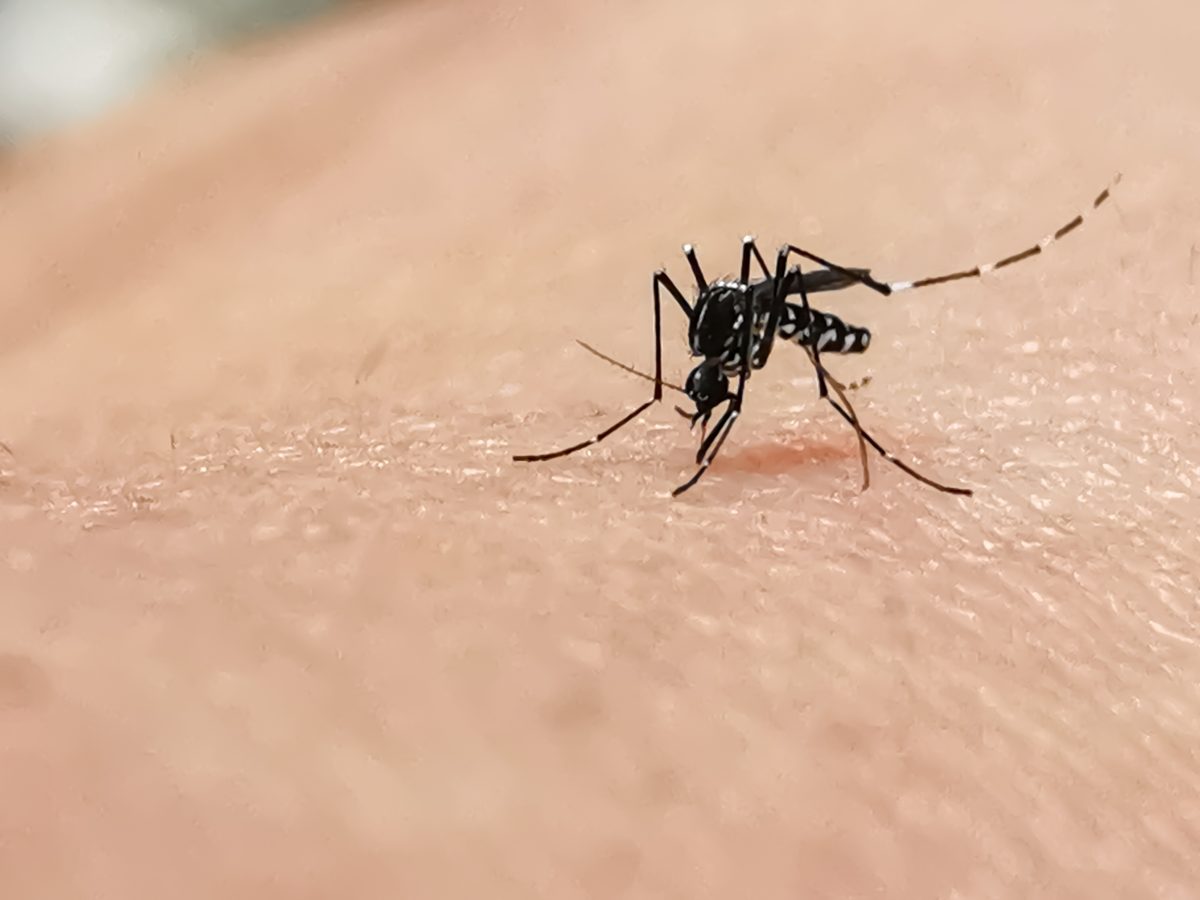 Mosquito-borne diseases are rare in the ACT. Photo: File.

Merryn says most of the mosquito-borne diseases can only be carried by certain species, and most of these species live in tropical and subtropical regions, such as northern Queensland and the Northern Territory.

“That being said, there have been rare instances in NSW, and by extension, the ACT.”

These include Barmah Forest disease and Murray Valley encephalitis and Ross River fever.

“I don’t know if there have been any cases of Ross River fever in Canberra, but the distribution maps say it could theoretically be an issue,” Merryn says.

These are all notifiable diseases, which means the ones health services must report to the Australian Health Department if found. But they don’t rule out other, milder viruses transmitted by mosquitoes.

“All of these diseases tend to be very mild so could be easily confused with something like the flu,” Merryn says.

“People with these viral infections might get a fever, headache, and maybe some joint pain but a lot of the infections are asymptomatic and quickly resolved by the immune system.”

Merryn also rules out blood-borne diseases such as hepatitis being spread by mosquitoes.

“Whatever the agent of the disease is, it has to survive the mosquito’s digestive system and get to the saliva glands. Only those viruses that can infect the mosquito and reproduce inside the mosquito can be passed along.”

Nevertheless, her advice echoes that of ACT Health.

“The best thing you can do is reduce your chance of being bitten by wearing long clothing, using insecticides, and avoiding going outside during the mosquitoes’ busy time of the day.”

As for the rumours that certain blood types are more susceptible than others, Merryn says there is some truth to it.

“But when we talk about that data, it’s based on whole population levels. But if you’re talking about a small group, you’re really not going to notice much of a difference.”

Sucks to be Type O right about now. 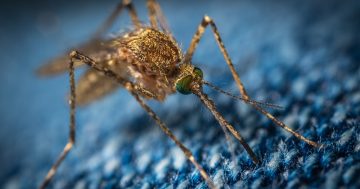