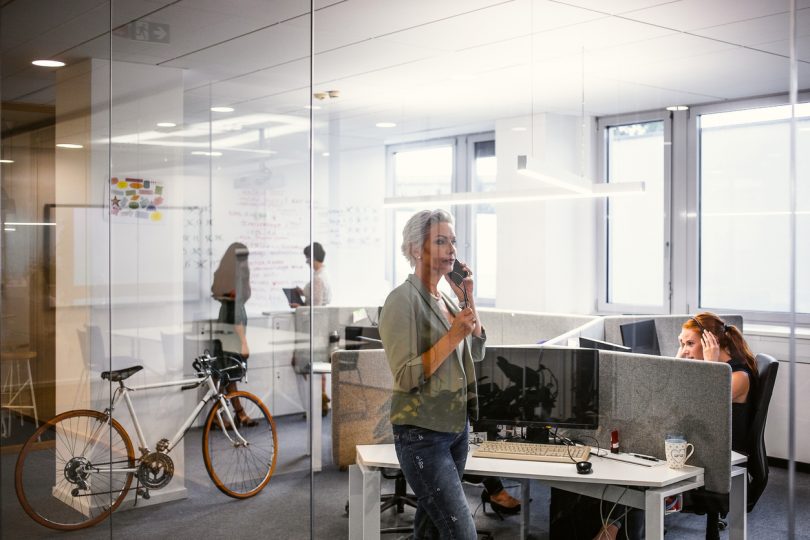 The CPSU wants the APS to adopt a new framework it has developed to overhaul education, training and procedural processes. Photo: File.

A significant proportion of public servants have experienced or witnessed sexual harassment in their workplace, but most don’t report it, according to a new survey from their union.

The Commonwealth and Public Sector Union survey found 16 per cent of respondents had experienced and 19 per cent have witnessed sexual harassment in their current workplace, and that more women than men had been affected.

The CPSU is calling for an overhaul of education, training and procedures, and has developed a framework that it wants the Australian Public Service to adopt.

It also found that only one in three incidents of workplace sexual harassment are currently reported, and when they are reported, workplace responses are often perceived as being inadequate.

“While there are workplaces with effective communications, policies, processes, training and supports led by an active and engaged leadership, it would appear these workplaces are in the minority,” the survey report said.

The survey, conducted from 15 March to 15 April, was prompted by recent events in Parliament House and received 3,280 responses from across public and private sector workplaces, including Commonwealth, ACT and Northern Territory public sectors, CSIRO, the ABC, Australia Post and Telstra.

Workers were asked about their experience of workplace sexual harassment and their concerns about existing workplace arrangements, including policies, training, reporting, communication, leadership and culture.

Respondents who had experienced sexual harassment were asked why they had not reported it, with 32 per cent saying they didn’t trust their manager/agency to investigate or treat the matter impartially.

Of those who did make a complaint, only about one-third perceived the workplace response as satisfactory or sufficient.

The report said that some victims of sexual harassment had moved to other sections within their organisation and others indicated experiencing psychological harm because of the incidents, as well as the stressful nature of reporting processes and lack of organisational support.

“These findings are concerning and reflect the significance for employers to address sexual harassment, alongside broader concerns of bullying and harassment and gender equality,” the report said.

She said that in that time, CPSU members had raised sexual harassment and gender issues in enterprise agreement negotiations, workplace consultative forums, and workplace health and safety committees, with no real action taken by the government, APS departments or agencies.

“The APS, like all employers, has an obligation to create safer workplaces, and our members want to work with them to do that,” she said.

“CPSU members hope that this new framework will be adopted by departments and agencies and lead to safer workplaces and clear guidelines for dealing with the troubling rates of harassment revealed in our survey.”

Ms Donnelly said that women workers had identified a range of issues contributing to gender inequity and a workplace culture that fails to keep them safe.

“The problem is not that women are failing to propose solutions. The problem is that the government and employers are not listening.”

Between the hours they want you to work you have no other social life?

People in the APS are just as afraid of backlash (either socially, physically, or more directly employment related) as anywhere else unfortunately… Organisations put on the song and dance of ‘we are here for you, feel safe to report etcetc blah blah’ but when it comes down to it, an org cannot influence a single persons actions if they find out they have been reported and feel wronged.

Say you report your boss and they find out. Who controls whether you have a job or not? Who controls how you enjoy your job?

Its quite scary really.