The ABC has an entertaining little piece on one Douglas Edmonds before the courts:

Douglas Andrew Edmonds was trying to find a taxi home from Civic in April after drinking around 30 standard drinks.

Edmonds lawyers told the ACT Magistrates Court that he became offended when he spotted a young man urinating in a doorway.

So Edmonds approached him and shoved him, causing him to cut his head.

Magistrate David Mossop said Edmonds had a poor record for similar offences, and a deterrence message needed to be sent about young men, full of alcohol in Civic.

Our hero has a three month suspended sentence and 100 hours of community service.

Dog carcass in alley this morning, tire tread on burst stomach. This city is afraid of me. I have seen its true face. The streets are extended gutters and the gutters are full of blood and when the drains finally scab over, all the vermin will drown. The accumulated filth of all their sex and murder will foam up about their waists and all the whores and politicians will look up and shout “Save us!”… and I’ll whisper “no.”
— Watchmen

This one’s for you Doug: 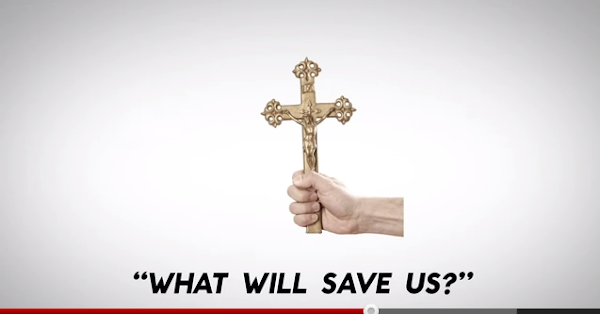 These are the sort of idiots who end up shoving the wrong person and getting the poo beaten out of them..

That video is a tad subtle for me.

I do visit this site too much; the image I remember most from it is the plastic bag…

I don’t honk some brogan trash, no matter how well intended, should be credited with a Rorschach quote.

Well it is clear that Doug has a rather biased moral compass.

30 standard drinks? I’m surprised he could stand himself, let alone push another bloke over. I shudder to think about the apocalyptic hangover that would be the result of consuming that much grog.

I’m somewhat surprised he was still alive, though I suppose if he’d been drinking for 5 or 6 hours it becomes a little more reasonable.

I don’t think we should be lauding one drunken dickhead for assaulting another. Going up and attacking random strangers is worse than pissing in a doorway, surely?

30 standard drinks? I’m surprised he could stand himself, let alone push another bloke over. I shudder to think about the apocalyptic hangover that would be the result of consuming that much grog.

Jan McElligott As for condescension? Your continued assertion that you are right and no other opinion… View

Jan McElligott When has an independent ever been tried before in the ACT, Jan? Unlike you I'm prepared… View

Mark Oz And as for condescension, I think your comment takes the cake, Mark 🙂. ''Jan - you do understand… View