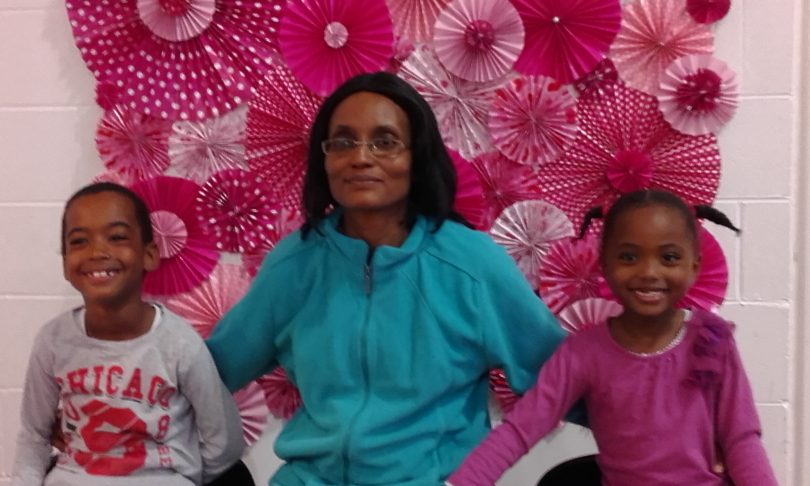 Two children found lying in bed, clutching stuffed toys in their burnt-out house, were killed by their mother, a coronial inquest has ruled.

On 19 February 2018, Anne Wachera Muhoro killed her children, eight-year-old Ezvin Munene Mugera and five-year-old Furaha Murathime Muhoro, before starting a fire at their home and taking her own life.

ACT Coroner Peter Morrison has announced his findings into the tragedy, which was discovered after fire crews were called to the 44-year-old woman’s home on Peter Coppin Street, Bonner, early that February morning.

Firefighters contained the blaze before finding the three bodies. Bedding had been partly pulled over the children.

Ms Muhoro was described by family and friends as intelligent, resolute, very determined and having a strong Christian faith, believing in using prayer to solve her problems or concerns.

Friends said she was thin, aloof and depressed in the month leading up to the fire and spent most of her time working from home or on leave.

But they saw a marked change in her from about 11 February 2018, becoming happy, joking, more relaxed and at peace.

“Some remarked that her behaviour was ‘out of character’ and ‘unusually happy’,” Coroner Morrison said.

Ms Muhoro was supposed to appear in the Family Court on the day of the fire to debate an issue with her children’s father.

According to the coroner, her friends said “she did not display any of her usual anxiety about the upcoming court proceedings”.

Coroner Morrison said due to this family law dispute, “some suspicion” initially fell on the father, but when he was first told of the fire, he “exhibited genuine distress”. The last time he saw his children was in October 2017.

“On the evidence before me, there is no basis for any suspicion that [the father] was involved in any way in lighting the fire or otherwise in the unlawful killing of Ezvin and Furaha,” he said.

Police investigated whether the fire and deaths were caused by another person but found no evidence of anyone else’s involvement.

Forensic pathologist Professor Johan Duflou examined the bodies and found Ms Muhoro died due to the fire, technically from the inhalation of products of combustion and burns, but he could not determine how the children died.

He said suffocation or smothering was possible, but there was no evidence to prove this, only that they had died before the fire began.

Coroner Morrison said he was satisfied Ezvin and Furaha were “killed by their mother in an unknown manner some short time before she lit the fire”.

“Ezvin and Furaha’s deaths are a tragedy. It seems trite in circumstances such as these to offer my condolences, but I acknowledge the ongoing impact of their deaths on their father … their relatives, and all in the community who knew the family,” he said.

“I acknowledge also the impact this case has and will continue to have on the firefighters who attended the fire and the police officers who investigated this matter on my behalf.”