In uncertain times,
we give you certainty.
25 January 2019

My journey with Mum and her family 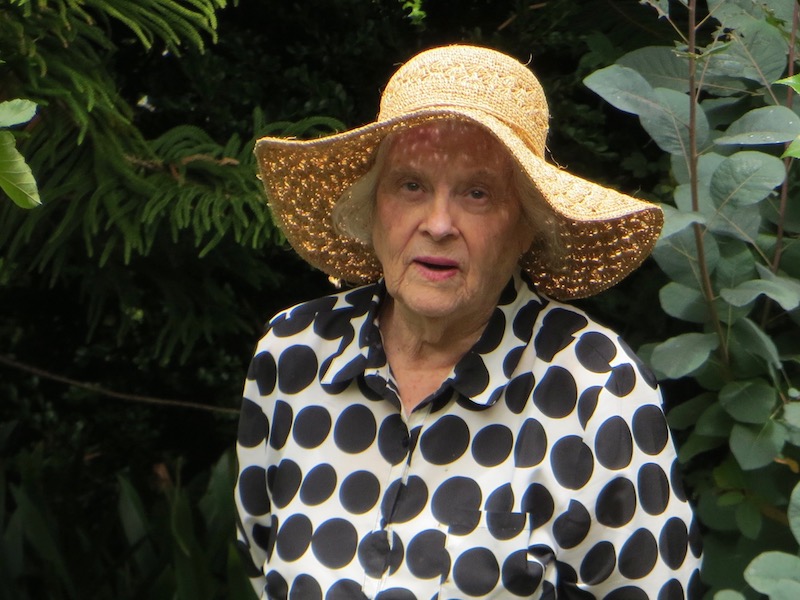 Winning an argument by force is nothing to celebrate on Australia Day, our national day, and yet that is what we are doing.

Until my mid-teens, I was wary of Aborigines. My apprehension stems from my upbringing. If we put a coin in our mouth the nearest adult would round on us with: “Don’t put that in your mouth, a blackfella could have touched it!”

In my teens at Harden-Murrumburrah, I played rugby league alongside a couple of Aboriginal players. They rarely trained with us, but on the field, we respected their anticipation of a moving ball, speed and courage.

One of them turned up after training one night as we stood around a fire, yarning with our coach. The coach turned to him and said: “We lit the fire so we could see you in the dark.”

Everyone laughed. He grinned too, but it reminded me of a boxer’s smile to mask the hurt of a punch that hit its mark.

Not long after this at home one night, my brothers and sisters learned we had an Aboriginal ancestor on Mum’s side of the family.

Orphaned in England, Emma Elliott came out to Australia in the early 1800s where she was cared for by an uncle and aunt. Treated like a domestic servant, she cleared out vowing to marry the first man she met on the road. And she did. That man was William, the son of ex-convict Isaac Kemp and an Aboriginal, Mary. Emma had 16 children and lived in Coonamble to age 96.

The news surprised me, and I hoped the revelation would remain hidden within the family.

I have had a keener ear for racism ever since. On a group study tour of Taiwan years later, I heard our tour leader agree with a Chinese host that Australian Aborigines were a “beaten race.”

As the years progressed, Mum became more enthusiastic about sharing her past.

A few hours before then-Prime Minister Kevin Rudd delivered an apology to the Stolen Generations in February 2008, Mum rang to say our early descendants were Wiradjuri people. Through my adult years, I discovered that at family reunions, our Indigenous link sat more comfortably with my three brothers and five sisters. In time, it became a badge of honour for the lot of us.

As a newspaper reporter in 2013 yarning away under mighty gum trees at historic grazing property Lanyon homestead with Aboriginal ranger Adrian Brown I remarked casually: “It’s easy to see why the Europeans loved this place.”

Adrian smiled. “Yes, my people did too, for a lot longer, ” he said.

As we talked, the magnitude of European land selection for agriculture hit me. The early settlers picked the best country from the big yellow-box trees and the like, sweeping aside their Indigenous predecessors.

Our conversation turned to place names including Murrumbidgee, Tidbinbilla and Brindabella, probably mixed with European additions down the years, and yet more melodious and meaningful for the landscape than the European settlers’ Queen, King and George.

Beyond the plain, as you drive north-west from Mudgee to Coonamble, where Mum is buried alongside her mother and not far from Emma Kemp, the Warrumbungle Mountains rise suddenly in a soft blue hue. When I see such peaceful grandeur I believe the gap between black and white, including the date on which we celebrate our nation, will be resolved. This is unlikely to happen in my lifetime, but education and the courage of a growing number of Australians will prevail. Aborigines are anything but beaten.