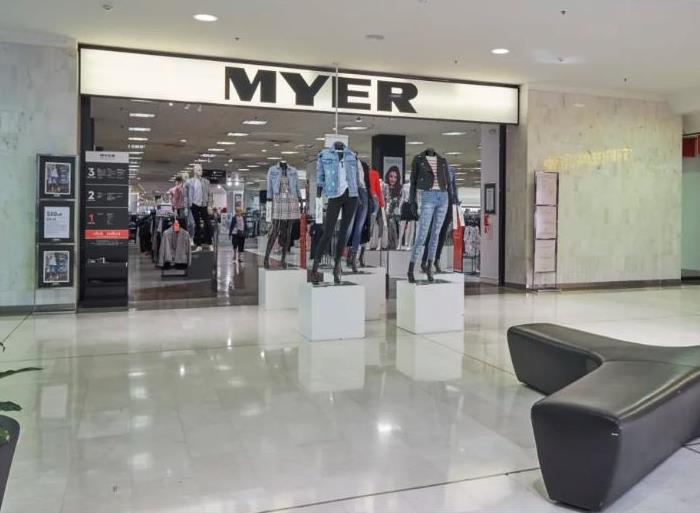 Myer Belconnen was supposed to close this year but Myer has had a change of heart. Photo: Supplied.

Myer Belconnen has had a reprieve, after the company and its landlord reached a new leasing deal for a smaller store.

A struggling Myer announced in 2017 that as part of a long-term strategy to reposition the company, the store would close this year when its lease expired. But the company announced today that the store would remain open, albeit with a reduced floor space over just two floors.

Myer, which has closed a number of stores in other states, said in a statement that as part of a new approach the company would be working with landlords to review the property portfolio with the aim of reducing space, costs and improving store amenity.

It said the Belconnen deal was the first of several announcements from this new approach, and demonstrated the constructive and positive partnership between Myer and the Westfield Belconnen manager Scentre Group.

Both Myer and Scentre Group have agreed to invest in the store, with refurbishment to create a two-floor, 12,000 square metre operation.

Myer said this would mean an improved retail experience and an increased number of new and exclusive brands.

Myer CEO John King said the move was great news for loyal customers, team members and for the local community.

“This is an example of Myer’s Customer First Plan in action, where we are looking to work collaboratively and constructively with landlords to reduce space, improve our stores and, most importantly, to enhance our range and brands for our customers,” he said.

Scentre Group CEO Peter Allen said it was a great outcome for customers at Westfield Belconnen.

“Like each of our 41 living centres, Westfield Belconnen is an integral part of the local community,” he said. “Myer offers an important range of products and services that our customers want and expect and a refurbishment of the Belconnen store will be welcomed by all.”

He said the reduced floorspace would allow Scentre Group to introduce other retail partners to Westfield Belconnen.

The only other Myer store left in the ACT is at the Canberra Centre in Civic. The Tuggeranong store closed in 2012.

The shop assistants union said in 2017 that about 60-70 full-time, part-time and casual staff were affected by the proposed closure. Myer did not say how many staff it would require to run a smaller store.

I wonder if Belconnen Mall could not find a taker for the space and have given Myer free rent?

Be nice if Myer would get more staff to serve and help you as well, I stopped shopping there because of that.

Well played MYER. probably got cheaper rent (with or without the smaller footprint).

Also prob got them to refit the whole place and remove the dodgy ceiling etc.

Great news for Westfield. I'm sure they were sweating bullets figuring out how to fill those 3 floors

Yay!! Means I dont have to go into Civic. Better parking in Belconnen.

@The_RiotACT @The_RiotACT
Meet Pablo and Boris, the #alpacas who've taken up residence at the Belgian #Embassy in #Canberra after the Ambassador's pet ducks were killed by foxes https://t.co/oZq8MC4T5S (21 minutes ago)