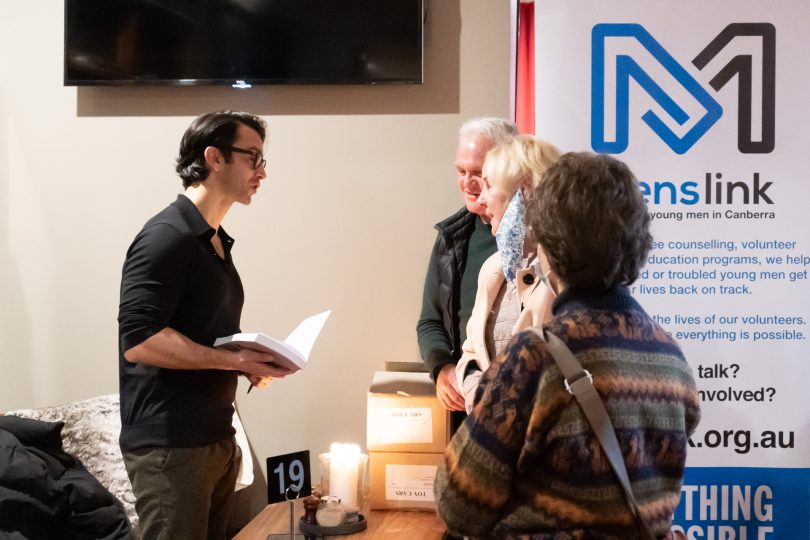 *WARNING: This story recounts incidents of sexual assault and abuse.

On the surface there seemed nothing particularly nefarious or dangerous about Queanbeyan in the 1980s but, for one eight-year-old, this proved anything but true.

Nathan Spiteri was brutally raped after spending a day with his friends at Queanbeyan Pool by a man who blamed the young boy for the ordeal.

The man would proceed to violently punish and have his way with Nathan for the next five years, telling the eight-year-old that he would kill him and his family if he told anyone.

Nathan’s story cycles through suicide attempts, drug and alcohol abuse, sexual abuse and violence during the next decade – which is descriptively detailed in his book, Toy Cars – but it is what he has done since opening up about what happened to him that has not only changed the course of his life, but countless others as well.

Broken and suicidal on his birthday in New York, for the first time in his life he opened up about his experience to a friend. It has since led him on a path of empowerment and liberation.

“What happened to me happened for a reason,” Nathan told Menslink’s first Midweeker session since the COVID-19 pandemic began, at Gryphon Cafe on Wednesday, 30 June.

“It happened so I can share my story … to educate the world because for so long child abuse and sexual abuse towards men is a taboo subject and people do not want to know about it.

“It is a subject we need to bring to light because it is such a prevalent thing and we have never wanted to know about it or educate ourselves on it.” 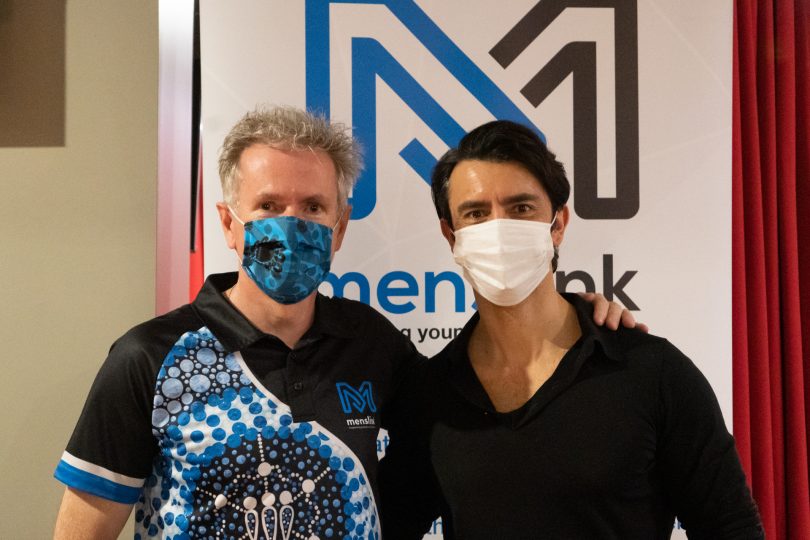 It was speaking out about what happened to him and seeking help that allowed Nathan to start healing.

“As soon as I realised it wasn’t my fault, I knew I could start finding peace,” he said.

“I came out about it because through my therapy and my work, I knew it was what I had to do.

“I’ve encouraged people to come out and tell their story, speak their truth and find their voice for themselves.

“Whether they tell me, or tell an audience, or their friends or family, it is about people finding peace for themselves. It is about getting closure.”

And it was talking and telling his story that saved Nathan’s life.

“Tell your story in a safe place and with people you trust, with someone you know will have your back and will believe you and will be there for you,” he said.

“If I can tell anyone who knows someone who is going through it, it is just to listen to them. That is all they want, for someone to listen.”

For those who cannot reach out to close friends or family at the moment, services such as Lifeline, the Survivors and Mates Support Network (SAMSN) and Menslink all provide services that help survivors speak out.

Addressing the stigma young men face about mental health, sexual abuse and trauma is one of the reasons Menslink holds its monthly Midweeker sessions, hosting prominent regional speakers to address the audience.

Menslink CEO Marty Fisk told last month’s attendees that some men find it impossible to ever overcome this stigma, instead thinking they need to suffer in silence.

Marty said that stories from people such as Nathan are needed to teach the community to look beyond the surface behaviour of young men, whose stoicism is often masked by anger, violence and recalcitrance.

These emotions are often symptoms of deeper traumas that young men feel they cannot open up about or address, which is what organisations such as Menslink are trying to discourage to stop the insidious creep of mental illnesses.

For more information about Menslink’s Midweeker events, or about what the organisation does to help young men in Canberra, visit here.

If you or someone you know is struggling, Lifeline’s 24-hour crisis line is available on 13 11 14.

You can also call the 24-hour national sexual assault, family and domestic violence counselling line on 1800 RESPECT (1800 737 732), or the Canberra Rape Crisis Centre’s support line on 02 6247 2525 between 7:00 am and 11:00 pm for all counselling-related enquiries, including all appointments and referrals. 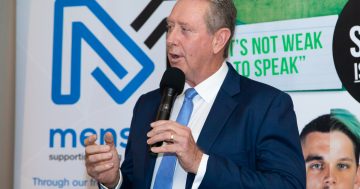