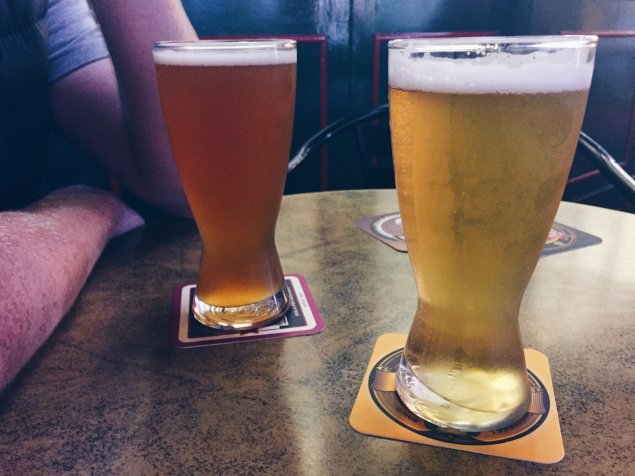 If Civic is the heart of Canberra’s nightlife, the bars and pubs are its veins and arteries.

New alcohol laws were introduced to the legislative assembly last week, giving establishments the power to kick out drunks and if those evicted loiter they’ll be fined.

Small venues and grog shops will have their taxes cut while big businesses face tax hikes.

Introduced in the name of “cutting red tape” by Labor MLA Gordon Ramsay, the new laws have drawn mixed reactions from establishment owners whom they aim to help.

“We don’t want to run a bar where we’re forced to have security: it really changes the vibe,” says Antony Arena, the owner of The Highball Express.

“Everyone gets drunk from time to time and a lot of people are happy to leave when asked. We don’t see too much of people getting agro. In my experience, the problem is not so much alcohol as the person. Alcohol can be a magnifier of other stuff people have going on in their lives.

“The government has been fantastic and good to deal with and this is a big step forward but it still feels too political.”

For Richard Watkins, the owner of BentSpoke, the new laws were a fantastic development.

“We think these changes are very good for BentSpoke. It’s great to see this government has been prepared to make these changes to the Liquor Act.”

“Creating a statutory power to remove people who have come to the bar intoxicated from other venues, after they have been refused service, will aid managing of the bar.”

“We welcome the introduction of fines for loitering in the vicinity of a venue after being directed to leave.” 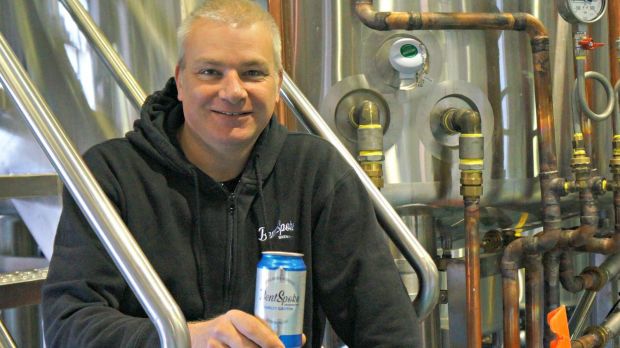 Lachlan McOmish, the owner of Wig & Pen, saw the laws as missing the point.

“In my view, the focus of government should be looking at the root causes, which is the culture.”

“You don’t see people drunk or [alcohol-related] violence in Paris. That’s because they have a fully professional hospitality system. There is no cash in hand.”

“If the government wants to do something they have to deal with the culture.”

Rising concern over alcohol-related violence comes at a time when alcohol consumption is declining nationwide.

Despite state and territory governments attempting to legislate for nightlife safety, research has found that stricter alcohol laws have little effect in making cities safer. 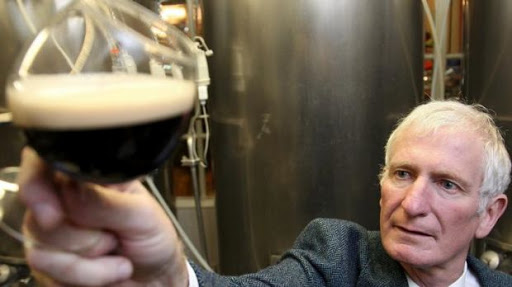 Capital Retro - 19 minutes ago
There are personal liability insurance issues too. Lawnmowers have a habit of hurling stones and these break windows, damage... View
Community 45

Kylie Gordon-wilkins - 22 minutes ago
Work with Ngunnawal elders and community to create places that acknowledge the owners of the land that has changed so much. W... View
Majella Kesby - 12 hours ago
Well they could deal with the African Lovegrass that's overtaking the reserve area behind me before it's completely overrun. View
Tim Gardner - 15 hours ago
Stephen Budge thank god for that..my parents opened up shops in the Tuggeranong valley before there were houses to the south,... View
Community 3

Winkie Wee - 2 hours ago
I think it would be appropriate to have registration to vote for the 16/17 year olds voluntary. If they want to vote, they ca... View
kenbehrens - 15 hours ago
The argument that some 16-17 year olds work and pay tax, therefore all 16-17 years should be able to vote, is ridiculous. The... View
Business 1

Amy Wald - 14 hours ago
Shay McAuley time to upgrade to the newer version of yours. View
Public Sector 4

HiddenDragon - 14 hours ago
Some time in the next 12-18 months, we can look forward to seeing the first of the inevitable articles about how this latest... View
kenbehrens - 15 hours ago
Ongoing issues with Covid probably justify lower density work environments, however, from a management perspective I can see... View
Rob - 16 hours ago
Any small businessperson must be ruing the day they voted for this lot: no territory public servants buying goods at lunchtim... View
News 15

slovenia - 15 hours ago
Yes an explanation is need to the community as to why the pool is closed this summer. And more importantly is the Government... View
Public Sector 3

tfx1 - 17 hours ago
The survey/census could have been more appropriately designed by asking users of government services as to how government bur... View
show more show less
*Results are based on activity within last 7 days

The number of people affected by a possible food poisoning outbreak has risen to 190, making it the largest ever...
Public Sector 4

The days of nine to five, five days a week at the office are over for ACT Government public servants...
Courts & Crime 1

Morale at the Department of Home Affairs is in poor shape if the 2021 APS census figures are any guide....

@the_riotact @The_RiotACT
. @ACTPolicing has released its annual report. The mixed results have lead the #police association to call for more officers https://t.co/YFLit07J4f (41 minutes ago)

@the_riotact @The_RiotACT
The ACT's #football community is passionate about a berth in the @aleaguemen's competition - so much so that a second consortium has emerged, headed by former Socceroo Andy Bernal and Anytime Fitness founder Richard Peil https://t.co/DcbQ6kPL20 (3 hours ago)