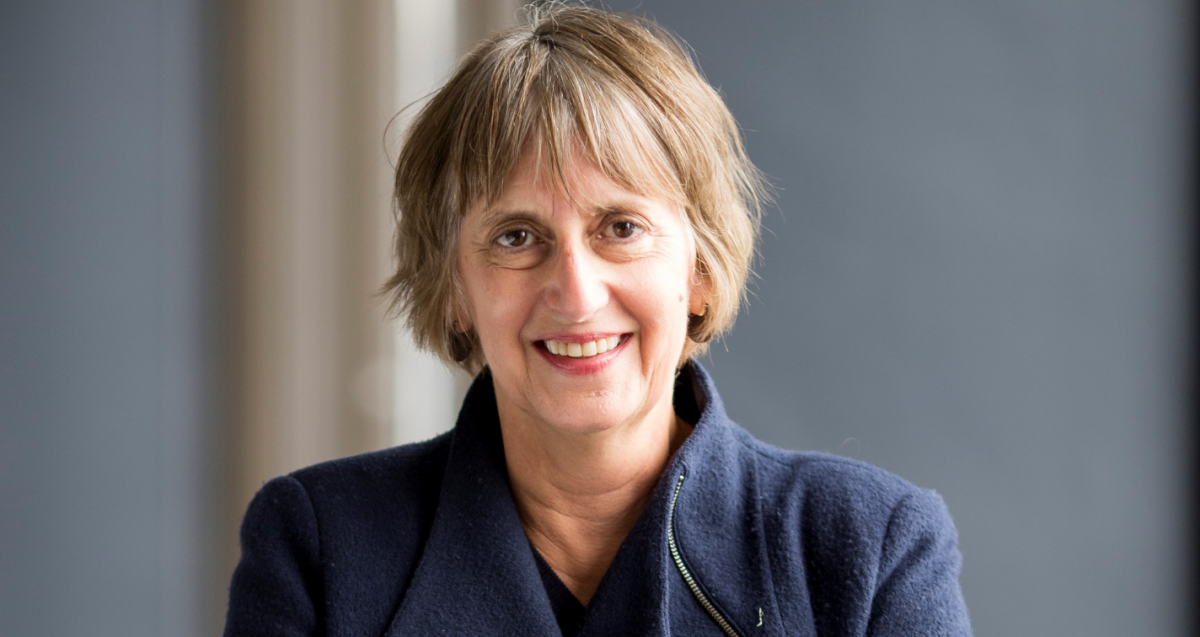 High-profile social justice advocate Susan Woodward AM has been named the new Commissioner of the Australian Charities and Not-for-profits Commission (ACNC), and will take up the role on December 12.

The five-year appointment was announced on Friday and follows acting ACNC commissioner Deborah Jenkins recently stating she would be leaving the role by the end of the year.

Dr Leigh said the Government respected the role charities played in democracy and it believed in the value they brought to the Australian economy and society.

“Ms Woodward has extensive experience in the charities and not-for-profits sector,” he said.

“Since 2015, she has been the Chief Adviser, Not-for-profit Law at Justice Connect. She has previously served in senior roles in the Australian Government and the ACNC and is a recognised legal and regulatory expert.

“She was awarded a Member of the Order of Australia in 2021 for her significant service to the not-for-profit sector, to fundraising and to the law.

“The ACNC is the independent national regulator of charities, and works to support a strong, independent and innovative not-for-profit sector. It is vital for Australia that the ACNC be headed by an experienced leader, who commands broad respect across the Australian community sector.”

Dr Leigh did not have such kind words to say about Ms Woodward’s predecessor as permanent head of the ACNC, Gary Johns.

Mr Johns was appointed by the former Coalition government after the Liberals had tried to dismantle the commission, but instead made what was perceived by Labor and many charity workers as a political appointment designed to undermine the sector.

Upon the election of the Albanese Government in May this year, Johns resigned his post almost immediately – a move that was welcomed by Dr Leigh, who had served as shadow charities minister in opposition.

“What people in the charity sector want most of all is not a handpicked political appointee, but somebody who is broadly respected across the sector,” Dr Leigh said at the time.

“So we’ll have that open and transparent process, and there’s so many great people in the charity sector, I’ve got no doubt at all that that will produce somebody really good.”

In a media interview in June, Dr Leigh said Labor had a lot of work to do reshaping the commission.

“If ASIC was as anti-business as the ACNC under Gary Johns has been anti-charities, there’d be an outright outrage in the business community,” he said.

“So the charity sector has suffered a nine-year war on charities, which ended on 21 May this year. There’s a lot of rebuilding work to do, a lot of work to ensure that charities understand now that they have a government that wants to partner with them in reconnecting Australia.”