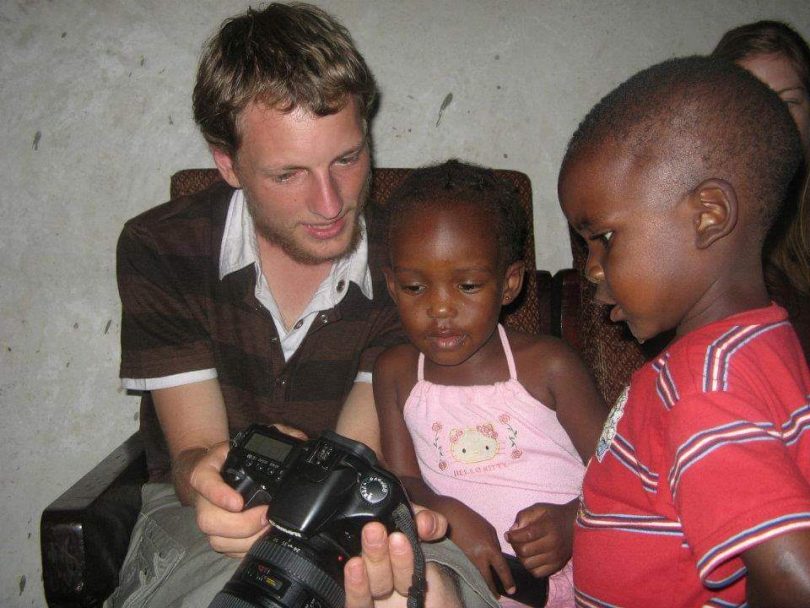 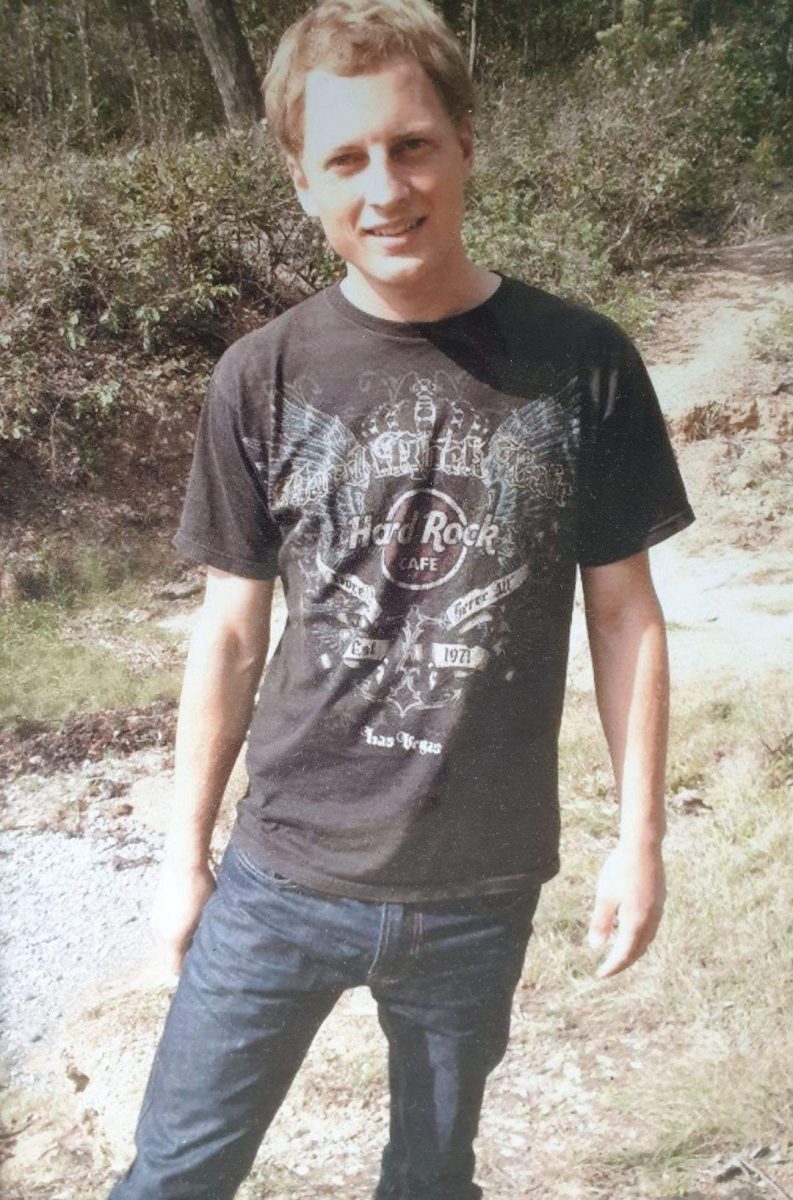 It is naive and foolish to think people will sign up for organ donations because they get a letter from Andrew Barr. Let’s see some ACT politicians setting an example by donating their own organs, although brains, hearts and guts will be in short supply.

Capital Retro - 47 minutes ago
Will it be named after Sam Stosur? View
Community 46

Zoe Lewer - 48 minutes ago
Bob Foster yep. Us humans sure have made an impact. We are the problem. You are right. The day the people who were invaded ch... View
Joy Gosden - 55 minutes ago
Yes. What were they thinking planting them in our suburbs. They drop limbs attract pests and stop grass growing around them.... View
Bob Foster - 1 hour ago
Another deluded hypocrite post Zoe Lewer 😂 I'm betting you live in a man made structure....made with either cut down trees... View
Opinion 64

Chris Montgomery - 49 minutes ago
Brian Ashcroft they only blow over cause their root system is higher than they should be. Most eucs that blow over are on fro... View
Chris Montgomery - 55 minutes ago
Gertraud Bell All the big Eucalyps were there before all the housing went in. So??? your saying to remove all native trees an... View
Mark Gledhill - 2 hours ago
how long will the eucalypt hate continue? this sounds like treescrimination to me! View
News 46

phydeaux - 56 minutes ago
Buy the way TheSilver, I nearly forgot to mention this with regard to your supposed other scenario https://pubmed.ncbi.nlm.ni... View
phydeaux - 1 hour ago
A few points if I may, starting with your first post in this sub-thread where you start: ".... is literally no good evidence... View
TheSilver - 5 hours ago
Yes, I'm aware there are observational and laboratory studies. I am sceptical of those because it isn't obvious how transfera... View
News 1

@the_riotact @The_RiotACT
The ACT has recorded 620 new cases of #COVID-19 in the 24 hours to 8 pm yesterday. Of those, 61 people are in #hospital, with five in #ICU and one person requiring ventilation https://t.co/yrOFhW3j7d (44 minutes ago)

@the_riotact @The_RiotACT
#Moncrieff residents are pushing for the ACT Government to remove a #smelly and hazardous 'sludge pit' from their backyard. The petition has already attracted more than 400 signatures https://t.co/fW6ONtnb5f (51 minutes ago)