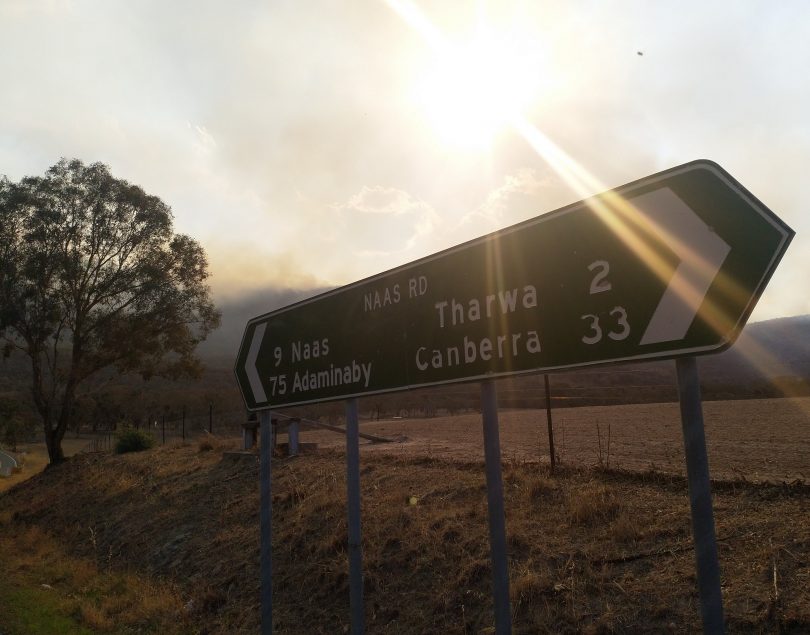 The bushfire that posed the most significant risk to Canberra since 2003 has officially been declared as over and out.

The ACT Emergency Services Agency (ESA) said the Orroral Valley fire was declared out on Thursday afternoon (27 February) after no smoke was sighted from the area during the past 72 hours.

“The Orroral Valley Fire has been declared as ‘out’. This means there is no fire in the landscape,” an ESA spokesperson said.

“After what has been almost 40 days of constant operations for the ACT Emergency Services Agency, this is fantastic news.”

The fire, which was downgraded to patrol status on 17 February, began on 27 January when the landing light of Defence MRH-90 helicopter created enough heat to set the grass on fire. Six people were on board at the time of the incident and all of them escaped uninjured after the fire spread quickly.

The fire eventually destroyed 86,562 hectares and about 80 per cent of the Namadgi National Park, much of which remains closed west of the Murrumbidgee River.

Nearby fires in NSW that started as a result of the Orroral Valley fire remain listed as under control by the NSW Rural Fire Service. This includes the Clear Range, Scabby Range and Calabash fires.

A number of properties were destroyed in the Bumbalong Valley due to these fires, which also threatened homes in Bredbo and Michelago.

Countless numbers of wildlife succumbed to the fire, with ACT Chief Minister Andrew Barr today saying a huge effort will soon begin to repair the ecological damage from the fire. Mr Barr also urged members of the community to support each other in the aftermath of the emergency.

During the height of the Orroral Valley fire, the ACT was placed into a state of emergency for the first time since the 2003 bushfires.

“While we’re not at a point of celebration because of the devastation that occurred, all emergency services members should be proud of the efforts they have put in on this fire.

“I can say that our communication effort saved lives and reduced the impact of the fire on properties.”

Great news, thank you to everyone who helped.

Praise You Lord for this blessing-please bless us all as the struggle for even common decency is being overcome in this sick world of ours-please be merciful and grant mankind the decency to follow in Your path-THE TRUTH AND THE WAY -AMEN !!

May Agnew not sure He had much to do with it. The RFS/ESA did the job

Liv those committed firefighters
Thank you !

We can never say it enough. Thank you all for keeping us safe.

. .. and let’s not forget how it was started eh

Great news following the great work by all involved