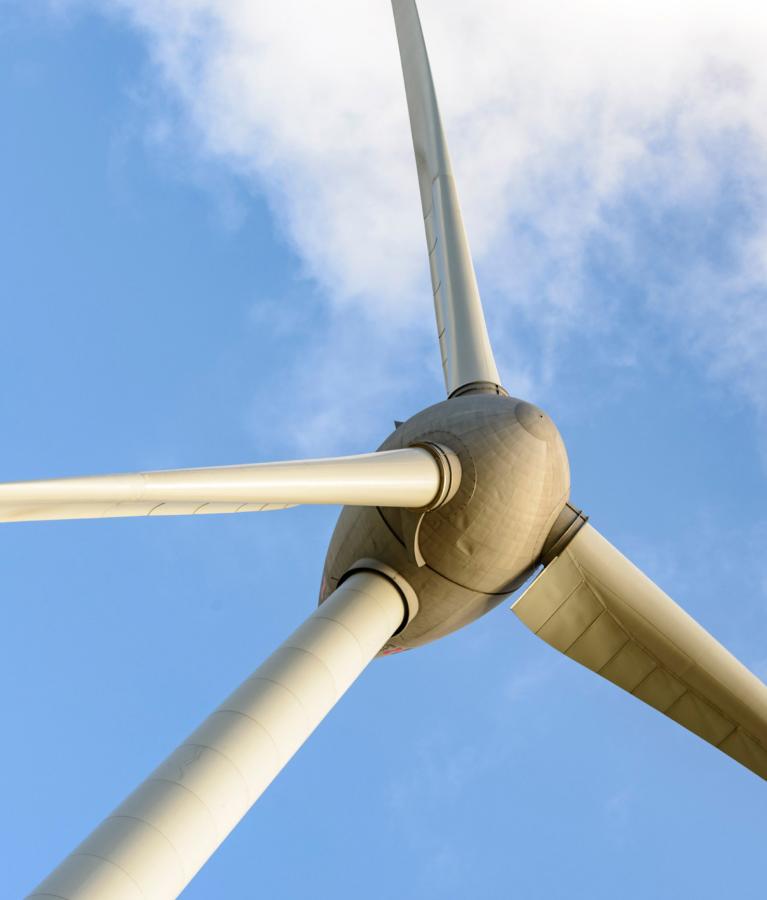 GPG will build its big battery as part of the deal to supply electricity to the ACT from its Berrybank Wind Farm in Victoria. Photo: Energy Australia.

The first of the ACT’s two proposed big batteries should be supporting the electricity grid by the end of next year, with the plans lodged for the nearly $10 million facility.

Global Power Generation Australia (GPG) will build the two-part 10 megawatt battery storage system at the Queanbeyan substation where it will be connected to the grid.

Both will provide the ACT with 200 megawatts (MW) of additional renewable electricity capacity into the grid.

READ ALSO: Canberra to power up with big batteries in new renewables deal

Neoen will build a 50-megawatt hour battery, enough to power 15,000 homes for an hour, at a site to be determined.

It has a power rating of 10 MW and a storage capacity of 20 MWh, able to supply energy to consumers at full power for two hours.

Half (5 MW) of its power rating and a small amount of storage capacity (2.5 MWh) will be reserved to support the power system by offering services to help maintain a stable frequency.

The rest of its power and storage capacity (5 MW and 17.5 MWh) will be available for commercial operation in the National Electricity Market – either charging, discharging, or on standby as appropriate depending on market conditions and other operational considerations. 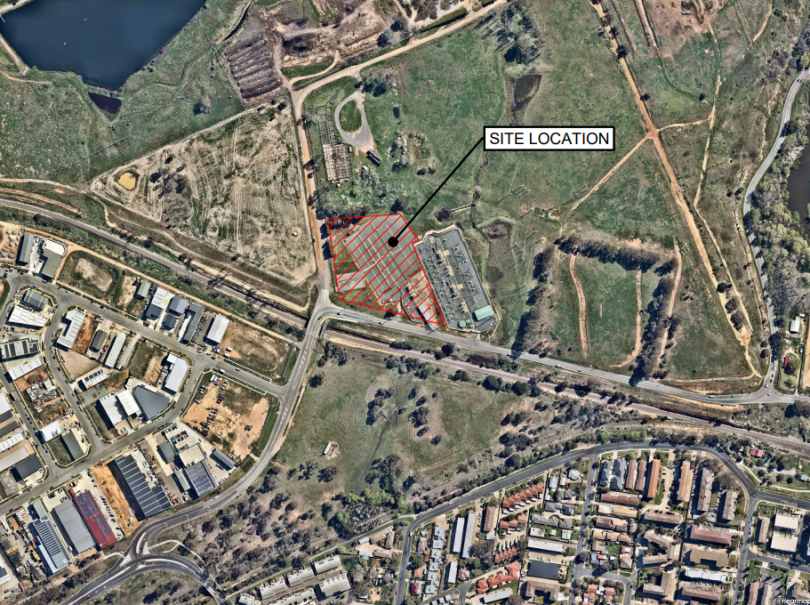 Where the GPG big battery will be built. Image: GPG.

The battery is expected to operate 24 hours a day and seven days a week to provide power on demand when required.

The battery will be constructed on the former Queanbeyan substation in Beard and consist of four 40-tonne containers each housing the batteries, safety equipment and split-unit air conditioners to maintain temperature control.

There will also be two 20-tonne containers housing the power conversion system (PCS) equipment, a primary and a secondary transformer linking the batteries to the adjacent Queanbeyan substation, a control and protection room and a new double leaf gate at the site entrance to Mountain Road.

The height of the containers would be a maximum of 2.9 metres and the total building area about 350 square metres.

About 90,000 litres of mineral oil will be stored on-site for two transformers.

The project is expected to be completed by October 2021 and operational by November 2021.

The batteries will support the grid and provide power to help avoid blackouts during periods of high demand and when large fossil fuel generators fail in heatwave conditions.

They will also help stabilise the grid as more rooftop solar comes online.

Neoen is scouting for a site for its bigger 50 MWh battery, which needed at least half a hectare and somewhere near a strong part of the grid such as high-voltage connection points.

The company also planned an investment opportunity in batteries – essentially an asset-backed investment up to a certain threshold for a fixed return.

I hope they are more successful than some of these “bird-blender” ventures: https://reneweconomy.com.au/australias-biggest-wind-farm-at-coopers-gap-to-undergo-major-repairs-16117/

Powering up: ACT’s next big battery will be even bigger