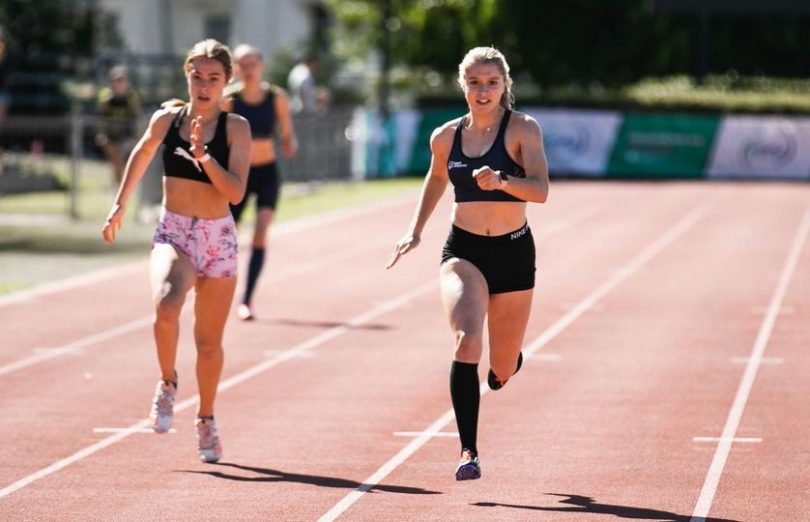 Canberra-born sprinter Isis Holt has been a star for Australia on the track at the Tokyo Paralympics.

Holt won her second silver medal with a fast-finishing second placing in the T35 200 metres. A couple of days earlier, she secured the silver medal in the 100 metres behind Chinese star Xia Zhou. Holt bettered her own world record time in the process.

Speaking on Channel 7, Isis explained that she was still coming to terms with her time.

“I wasn’t expecting a time like that today. It would have been awesome to win that final, but that PB for me is insane,” she said.

To achieve a personal best under the pressure of the world’s biggest sports stage for her event is a testament to the determination of Isis Holt.

It caps off a whirlwind six years in the sport for Holt, who is coached by Paul Pearce in Queensland.

As a 14-year-old, she broke the world record; she remains as competitive as ever six years later.

Ahmed said of his win, “My goal was to finish top three at a Paralympic Games, and after three attempts, Tokyo 2020 was it!” 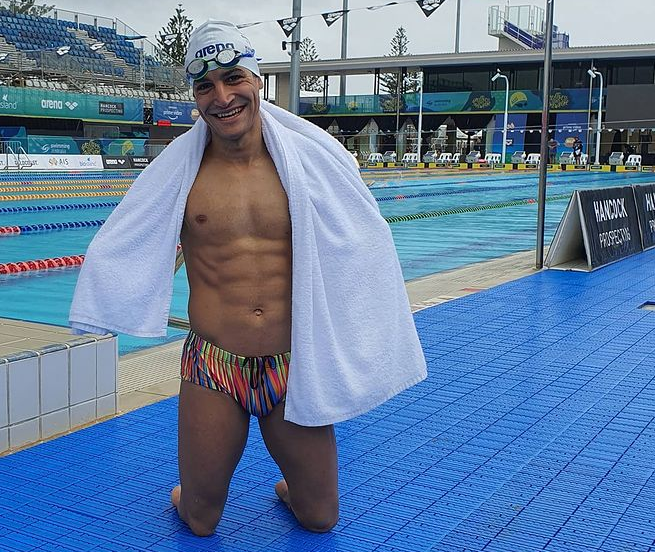 Kelly, who trains at the AIS, was fifth at the 50-metre mark before moving to second at 100 metres. He held on to win silver in an extremely competitive field.

READ ALSO What happens if COVID-19 comes to your apartment complex?

In the rowing, the Australian mixed coxed four combinations, including Canberra nurse Nikki Ayres and cox Renae Domaschenz, finished fourth in the PR3 final. This was a gruelling race, won by a Great Britain team that claimed gold for the third Games in a row.

Kathryn Ross and Simon Albury won the B Final in the PR2 mixed doubles after finishing third in a tight repechage.

Erik Horrie, who has spent plenty of time training on Lake Burley Griffin, won silver in the single sculls.

There are plenty of Canberra athletes yet to compete at the Tokyo Paralympics, including Michael Roeger in the men’s marathon.

At least the government gets revenue which pays for the massive shortfall of our tram and buses.… View