20 May 2022 | Evelyn Karatzas
Start the conversation 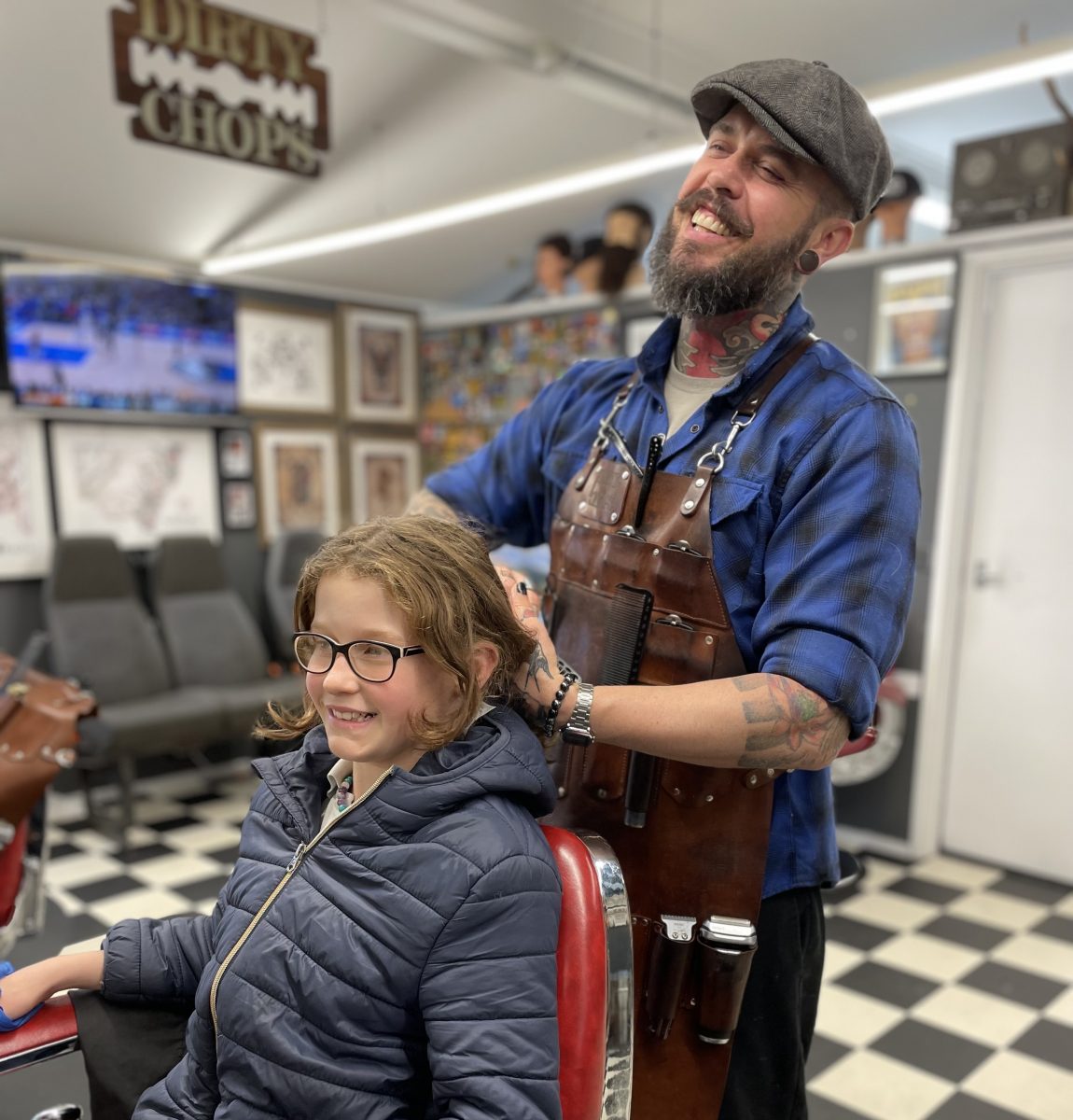 The owner of Dirty Chops in Pialligo and single father of two knows the importance of family time and having a happy, healthy mind.

Dave saw many residents lose their jobs and struggle with their mental health during last year’s lockdowns. So he decided to take action and give back to his community in whatever way he could.

“I really like to advocate for men’s mental health and I run a barbershop, so I wanted to try to help out blokes with more than just cutting their hair,” Dave said.

“I’m seeing those guys day in and day out, for 45 minutes to an hour once a month. I’ve built really good relationships with them, they’ve helped me in so many ways that a lot of them don’t even realise. So I like to help them back.”

This growing bond has led to the creation of his Daddy Daughter Hair Workshop designed to teach dads how to style their daughters’ hair.

Dave said many men were nervous about tackling the task – perhaps because they’d never been shown how or they were “a bit standoffish”.

His virtual Daddy Daughter Hair Workshop on Facebook last August proved so popular he took the next step and hosted his first in-person event in April.

“I had eight dads and daughters come along to my shop and they really loved it. I want to make it a little bit more of a regular thing,” he said.

Dads are taught how to comb out hair painlessly and get tips on styling ponytails, plaits, space buns and more.

“It’s a lot of working together to show guys how you can do this and how to be comfortable doing it,” Dave said.

“It’s a really good bonding experience for fathers and their daughters.” 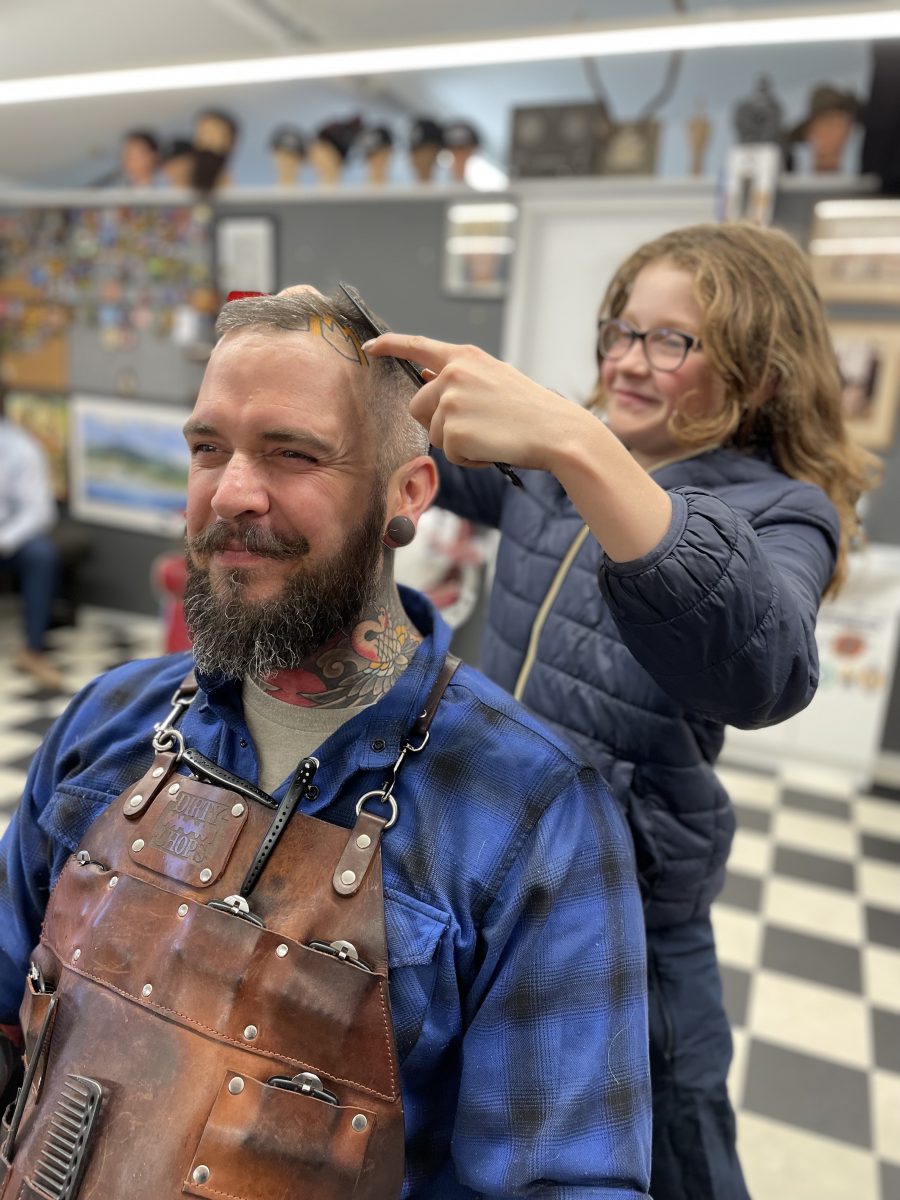 The former military spouse said he often found himself solo with his 10-year-old daughter Matilda and eight-year-old son Jack and had to learn certain skills to cater for his children.

“Being a full-time single dad as I am, you get a lot of people of both genders stunned and amazed that you’re looking after the kids on your own like ‘man, it’s amazing you can do that’,” he said.

“It’s a compliment, but doesn’t always feel like one.

“So if someone wants to feel more capable and more empowered, I’m there to help them.”

“Helping empower other blokes to be kind, decent and supportive is important to me,” he said.

“It’s breaking down that ‘weak to speak’ attitude a lot of men have.”

He’ll also host “mates” at a June event with some beers and pizza.

“We’ll talk about things to help them if they’re struggling. Plus how to talk to their friends who might be having a tough time and ways we can do it and still be men and feel masculine.”

The Daddy Daughter Hair Workshop on Saturday, 28 May starts at 4 pm.

Tickets are $50 per dad and daughter and include a beer and fruit box or soft drink plus lollies.

To reserve your spot at the workshop or find out more about upcoming events, visit Dirty Chops.