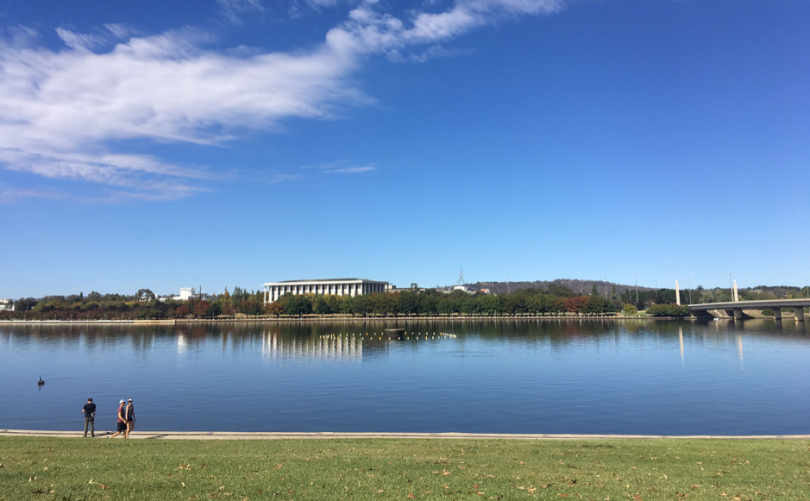 Less than a week out from Christmas and the Bureau of Meteorology is predicting clear skies and warm sunshine for the Canberra region.

There is a chance of scattered showers across the region on Christmas Day. Canberra has a 30 per cent chance of rain and thunderstorms are possible later in the day.

Even without rainfall, more muggy, humid heat is considered likely.

Christmas Eve will be similar to Christmas Day but slightly cooler on average across the broader region.

As has been the weather pattern throughout December so far, the warmer weather does increase the likelihood of seeing thunderstorms and more rainfall.

“I think if we see anything, it will be reasonably isolated at this stage,” said Mr Wilkie.

“You don’t always need a hot day to get a thunderstorm, but the heat adds energy to the atmosphere, so if you have bits of humidity around, it can certainly help.”

On Boxing Day, while the weather in Canberra will stay in the mid-to-high 20s, isolated showers are more likely.

From 27 December to 2 January, while not ready to make concrete predictions, Mr Wilkie says we should be prepared for more rain.

“It’s looking like much of the region has got an average to slightly above average chance of getting medium rainfall,” he said.

“In terms of temperatures, that period is looking about average to slightly cooler than average for the south-east.” 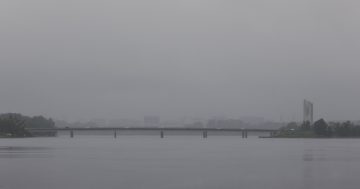