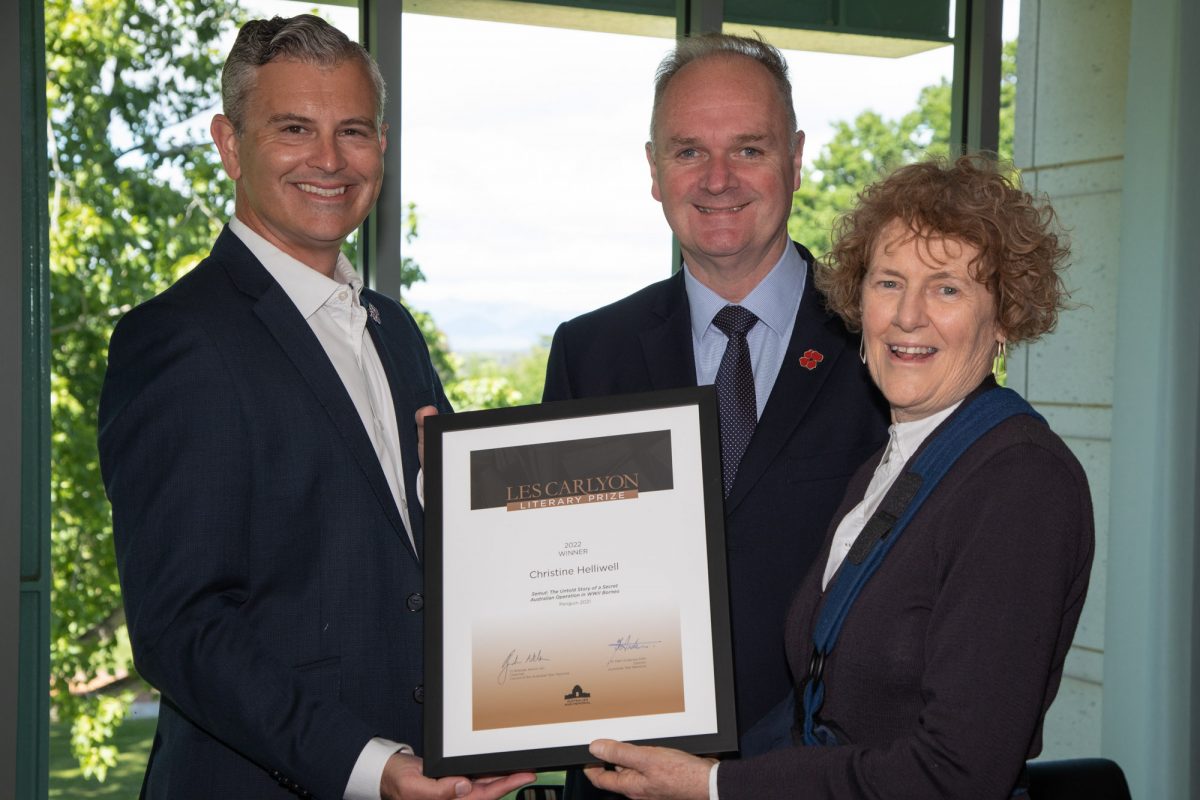 Back in the “crazy 1970s”, when Christine Helliwell was looking at what best to study at university, her housemate suggested anthropology.

Why? Was the young Christine particularly interested in the study of human behaviour? Did she want to compare different societies across the globe or was it all about family dynamics?

Turns out the anthropology lecturer “was really handsome”, in fact “a groovy American” – so she signed up.

Today, she is one of the nation’s leaders in the field. After studying in her native New Zealand, she is currently an Emeritus Professor in the subject at the Australian National University in Canberra.

Studying anthropology might not have been on her radar as a young student, but today it is her life. She has spent the past 40 years working in the field, her passion the Dayaks of Borneo. And this week, she won the Australian War Memorial’s (AWM) Les Carlyon Literary Prize for her non-fiction book, Semut: The untold story of a secret Australian operation in World War II Borneo.

Director of the AWM Matt Anderson presented Dr Helliwell with the $10,000 prize on Tuesday, describing her book as a “truly deserving winner”.

“Christine Helliwell’s impeccable research and the readability of her writing will bring Australian military history to a new audience,” he said.

The book is a comprehensive account of special operations in Borneo during World War II and describes what it was like on the ground for serving Australians and their Dayak allies.

Dr Helliwell decided to adopt a different writing style when she began thinking about writing Semut.

“To be quite frank,” she said, “history academics write very badly. We write opaque prose and tend to write just for a specialist audience.

“I wanted to write for a popular audience. I wanted the story to be read by veterans and their families, by the people in Borneo … that’s what was important for me.”

So the academic took herself to a Canberra book store and spent an afternoon ensconced in the military history section, learning how she could make her book more readable to a general audience.

“It was hard at first,” she said. “Then I realised it was all about writing shorter sentences and chapters, chopping them back. It was really quite liberating. In academic writing, you are always analysing. Doing it this way was highly enjoyable – I even got to use adjectives.”

For Dr Helliwell, anthropology is all about “looking at different ways of being human”.

“How different cultures do things, how we take for granted ways of doing things. To us they’re natural, but not necessarily for others.

“I found the subject so interesting, it has turned my world upside down.”

She said it was a “thrill” to win the award because she was a great admirer of Les Carlyon’s work.

“Les Carlyon was a monumental figure in Australian writing: not only a great historian but a wonderful, wonderful wordsmith. It’s a huge honour to win an award that bears his name.”

The head of military history at the AWM, Dr Karl James, who judged the award, said Dr Helliwell’s book highlighted the Borneo and Dayak perspectives, including voices normally written out of history. 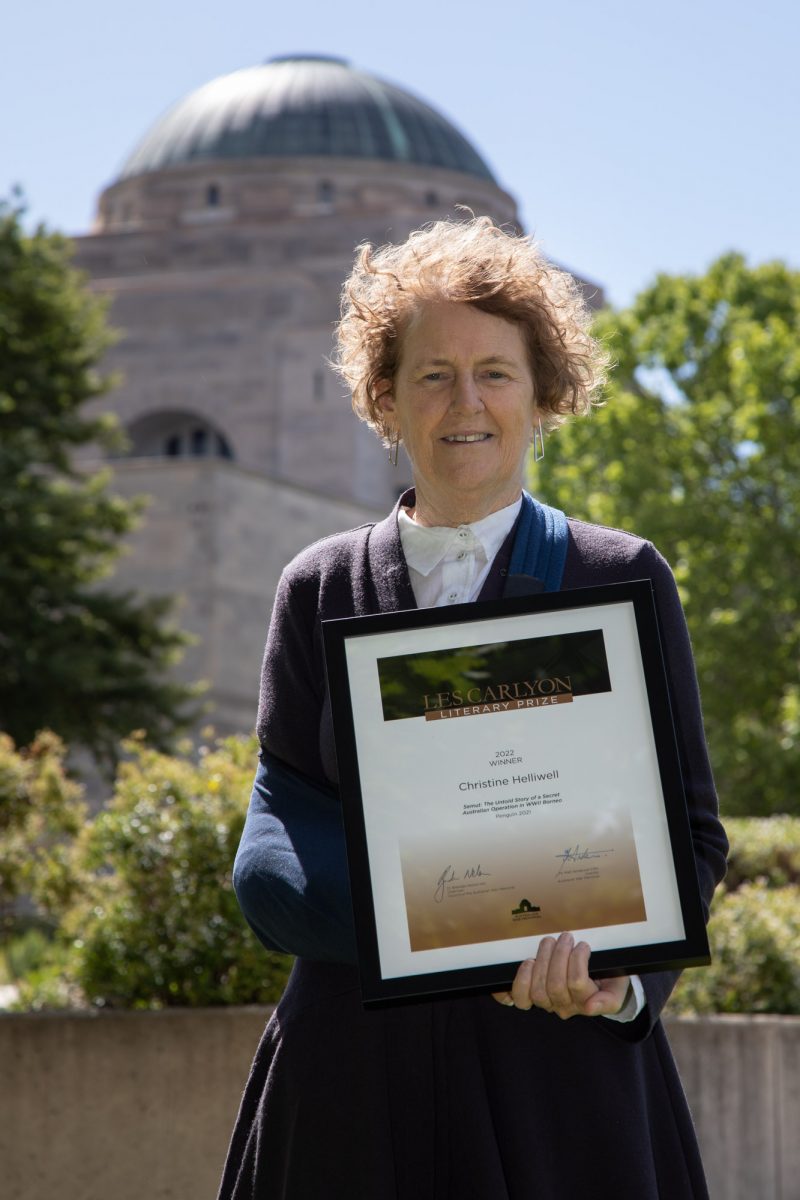 “This is a significant work which is part-history, part-travelogue. It shines a bright light on a little-known aspect of the Second World War,” he said.

“Semut highlights the actions of a brave group of Allied servicemen and the equally important contribution of Dayak people of north Borneo, to the Allied war effort. The amount of archival and field research is formidable, but the story is told in an engaging and accessible way for a wide audience.

“Readers will sense and smell the jungle, discover what it was like to be there – the trips upriver and being in a war that spanned the globe, even touching remote communities in the jungles of Borneo.”

Dr Helliwell said her book was the result of a joint research project between the Australian National Univeristy and the AWM that began in 2015.

“Huge thanks to the Australian War Memorial not only for hosting that project, but also for creating and awarding this prize. It not only helps to keep alive the work of military history in this country, but also reserves the memory of Les Carlyon and the kind of writing to which we should all aspire.”

Semut is also on the shortlist for the Prime Minister’s Literary Awards. 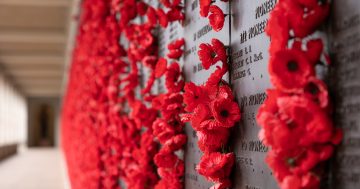 Alison Aitken will be remembered for her style, flair and dedicated service 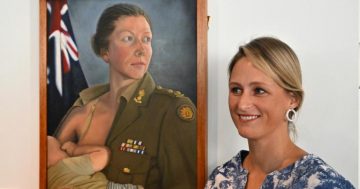