Experts in buying, selling & renting
Your property, your future
1 March 2022 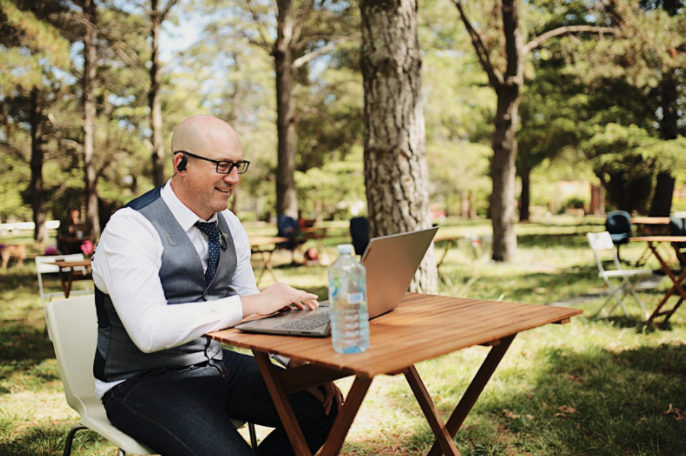 As the ACT Government refreshes public housing stock across the Territory, the changes are beginning to bite. Long-term tenants, some of whom have lived in their houses for decades, may be asked to move out and move on to other Housing ACT properties.

In recent weeks, many have received letters advising them that while they’ll have a number of options to negotiate for their preferred public housing options, they will nevertheless need to leave their tenancies in the near future.

Some are distressed as they are forced out of family homes, while others argue that the housing is often in urgent need of an upgrade and the tenants are no different from anyone else who rents.

We asked, Should the ACT Government make some tenants relocate if it means more public housing? A total of 1102 readers voted.

This week, we’re wondering whether you think we all need to get back into the office, or if working at home at least part of the time is here for good?

Chief Minister Andrew Barr has been emphatic about his belief that hybrid work models are here to stay. And he’s rebuffed suggestions that the Territory Government is putting small business owners out of work in the city centre by enabling them to continue working from home.

The Liberals say that multiple small businesses like cafes, dry cleaners and newsagents will fold if public servants do not return to the office.

But in annual report hearings, Mr Barr argued that the pool of ‘white collar’ CBD public servants affected by hybrid work models is too small to have an impact, adding that the vast majority of public service workers in the city centre are, in any case, employed by the Commonwealth.

Opinions were equally divided among readers.

Ashley Kerlin said: “I’ll never return to the office. I now live 2.5 hours from it. There are 120 people now domiciled to the office that has 38 desks. The agency is saving a motza. As for supporting small businesses, I now support the café just down the street from my home etc.”

But Ben Jones argued that “Access Canberra has shown that this model isn’t working”.

“Try getting anything done with any service there during COVID. Wait times have ballooned out at all their services. Working from home doesn’t make people more productive.”

Do we need to go back to full-time work in the office?

I’m mums cater and was lucky enough to split days between the office and home before the pandemic. Now I’m home full time and it makes life so much easier. I think people should have the choice.

There are not enough desks for everyone to return to the office. We were hotdesking before Covid!

Having said that, many of us have spent most of the last 2 years in the office and rarely WFH.

Unfortunately some are being forced back… Hubby was, even after Barr said it wouldnt happen…

It’s definitely an interesting topic. Some people love working from home and others don’t care for it much. It depends on the age and demographics of the individual. People who have been coming back to our office have mainly said that they miss the separation between home and office. They feel like they enjoy home more now that they get the chance to miss it again!

I would stay at home forever if I had the choice! No need for before school care; no stressful early mornings. I probably fill up my car once every 8 weeks. I support local businesses close to home like cafes and family bakeries.

Some people probably need the office environment and interaction for their well-being but I don’t really need that; I could go into the office once a month and fill my social needs.